Home Dog Stories A Sikh Man From India Proved That Nothing Could Stop Him From... 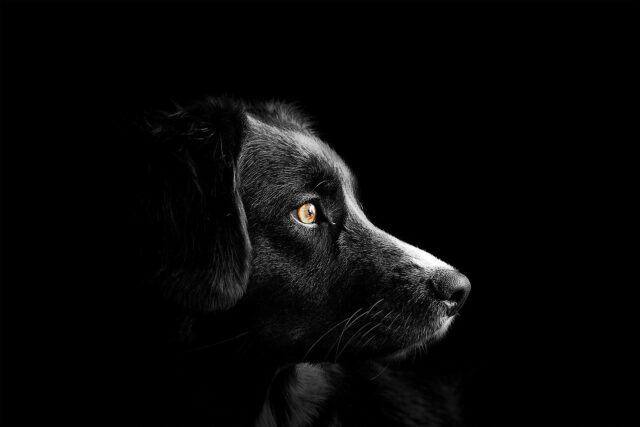 Sarwan Singh is a 28-year-old Sikh from India. His noble act of untying his turban and using it to save a drowning puppy recently made it to national headlines. He stated that, at the time, the animal’s survival was his highest priority.

According to the Sikh Coalition, the turban is an article of faith in Sikhism. A turban is a religious headdress worn by men to symbolize their faith. They also represent equality. It’s only removed in private, and they consider it to be a part of the Sikh’s body once worn.

A heart-stopping moment that drew a lot of attention

Sarwan was inside his car when he noticed a group of men pointing toward a canal. After taking everything in, he knew he needed to act fast and save the life of the dog. He stopped his car and expressed his disappointment when none of them attempted to rescue the dog before his arrival. 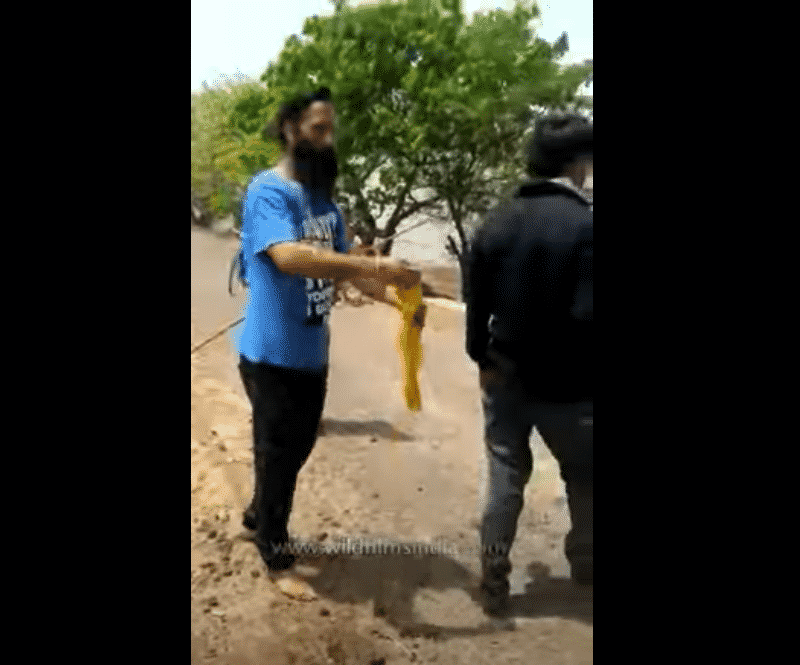 Everyone’s jaws dropped when he started removing his turban. They believed what he’s doing was a blatant betrayal of his faith. The man, on the other hand, seemed unfazed and continued to focus on rescuing the dog.

Sarwan climbed down the canal bank with the help of the bystanders. It was not, however, a simple process. The dog was not that cooperative and wasn’t making it easy for him. Sarwan had to pursue him for around 200 meters. He tried multiple times before he could wrap his turban over his neck and drag him back to safety. 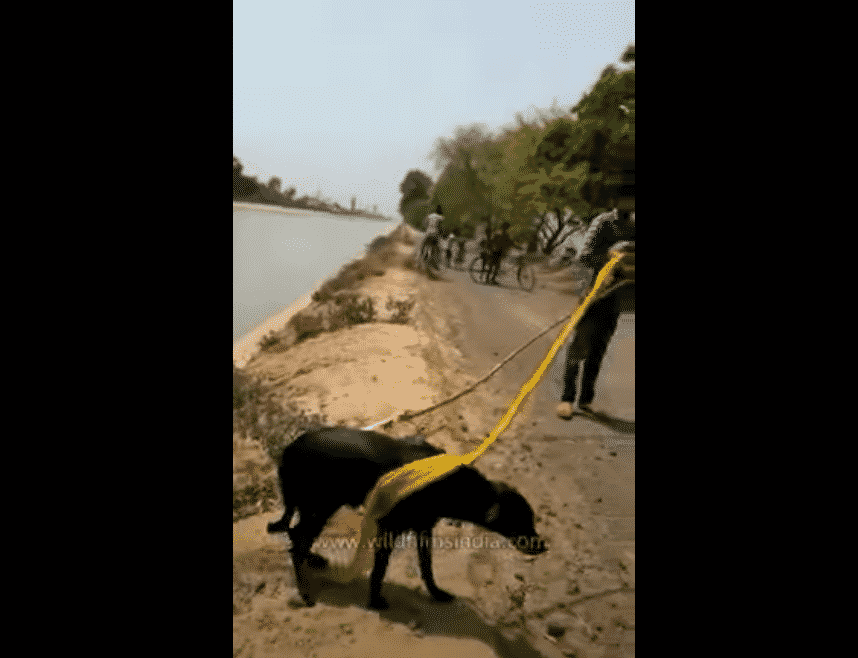 Before he departed, Sarwan gave the dog some biscuits. As advised highly by the Humane Society of the United States, anyone should approach any stray animals they encounter with caution. Before taking the animal to the nearest shelter, safely restrain and trap it if possible. But if not, then they can simply contact the local animal control organization for assistance.

You can watch the full video here.