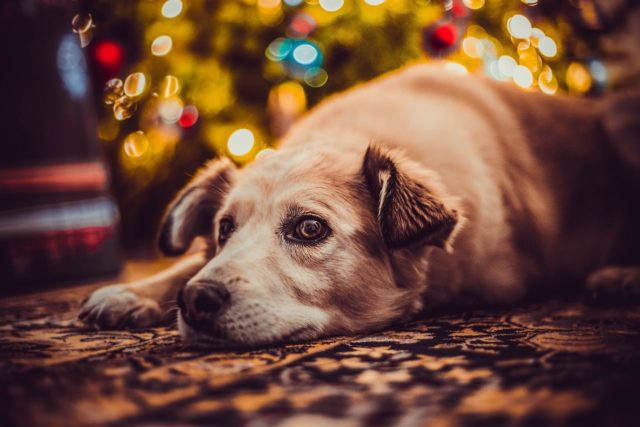 This puppy was in the most painful situation imaginable when the rescue team from the Animal Aid Unlimited organization went to pick him up after his condition had been reported by a passerby. The bone of his right front leg was protruding — paw dangling on the skin, his body was covered with wounds, and his teeth had punctured his face in such a way that he couldn’t open his mouth anymore. The pain caused by his injuries were so severe that he kept biting on his leg, probably thinking that it would get rid of whatever it was that was hurting him.

When they asked what had happened, they were informed that the poor boy had been hit hard by a speeding vehicle and that he had been bearing the pain for quite sometime when the rescue team got to him. As soon as they were inside the shelter, they gave him some medicine to help reduce the pain and then he was sedated so that they could start treating his wounds. The punctured mouth required extra precision because they had to use enough force to yank the teeth out of the flesh, but they also had to be careful not to worsen the laceration. 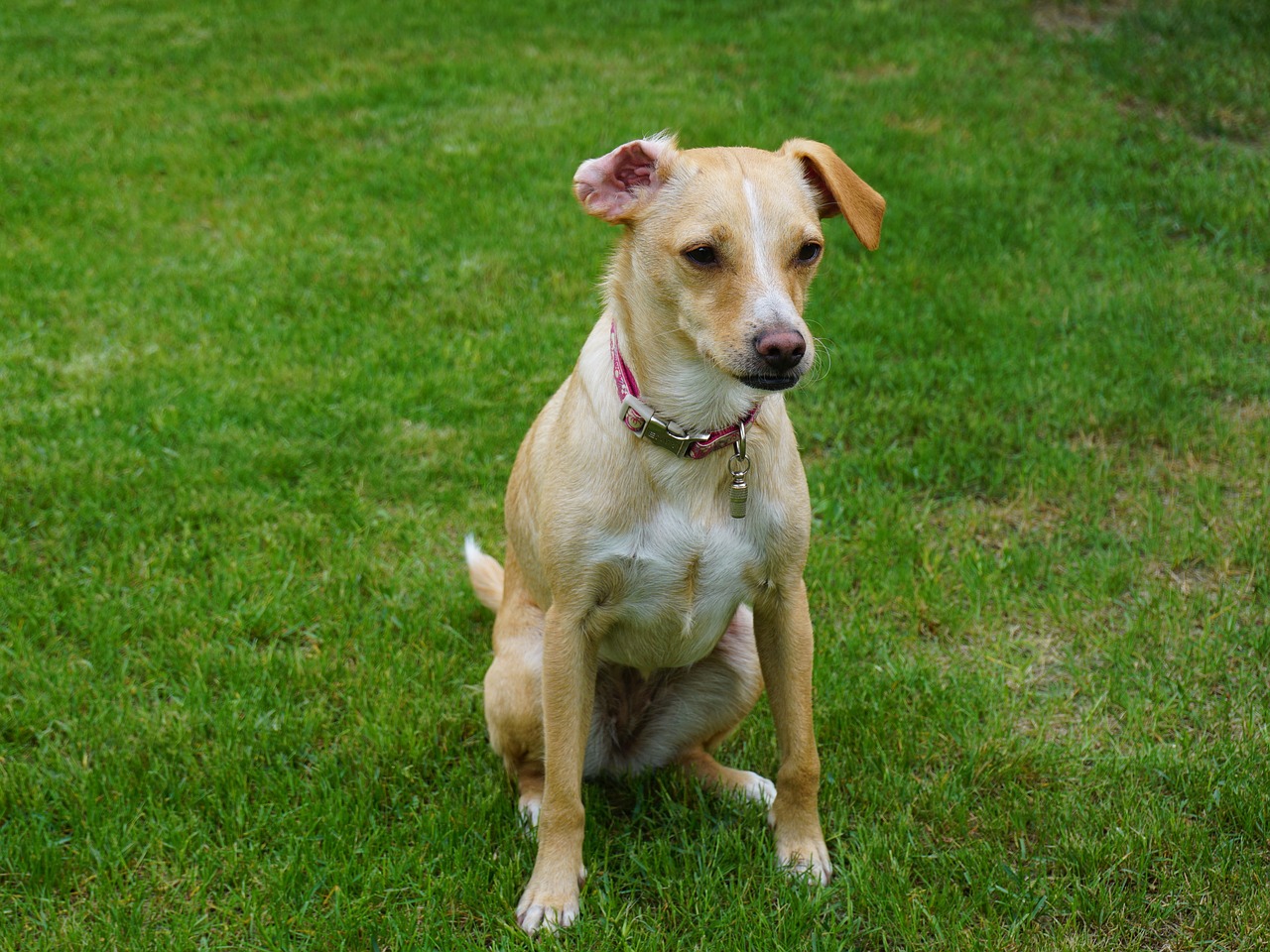 The lower part of his right leg at the front had been crushed beyond repair and amputating the entire thing was the only way to ensure that he would not mistakenly use it to balance himself and risk further injury. It took weeks and weeks for his physical wounds to completely heal and even after that, he still cowered at the sight of the people that had rescued and cared for him. They did wonder if they would ever be able to help him rise above the traumatic experience he’d had, but never gave up.

Sure enough, their efforts paid off, and the little dear eventually came out of his shell.