Home Team Barking Baby Loves Copying His Doggy Brother So Much That He Even Ended... 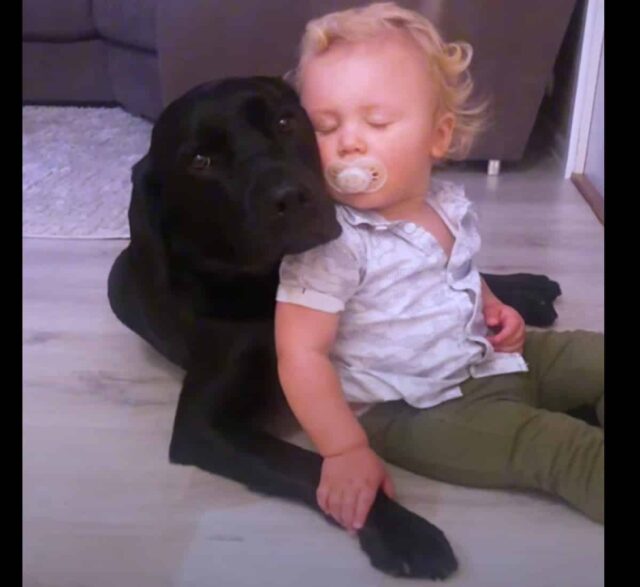 Mikaela introduced her newborn baby, Ted, to her dog, Elvis, as soon as she got home from the hospital. Mikaela recalled how excited yet curious Elvis was when he first met his new human sibling, but he eventually became much calmer after an hour of sitting beside Ted.

Mikaela admitted how surprised she was that Elvis became calmer in such a short period. She believes that Elvis must have realized that he needed to be gentle and careful around Ted because he is fragile and precious. 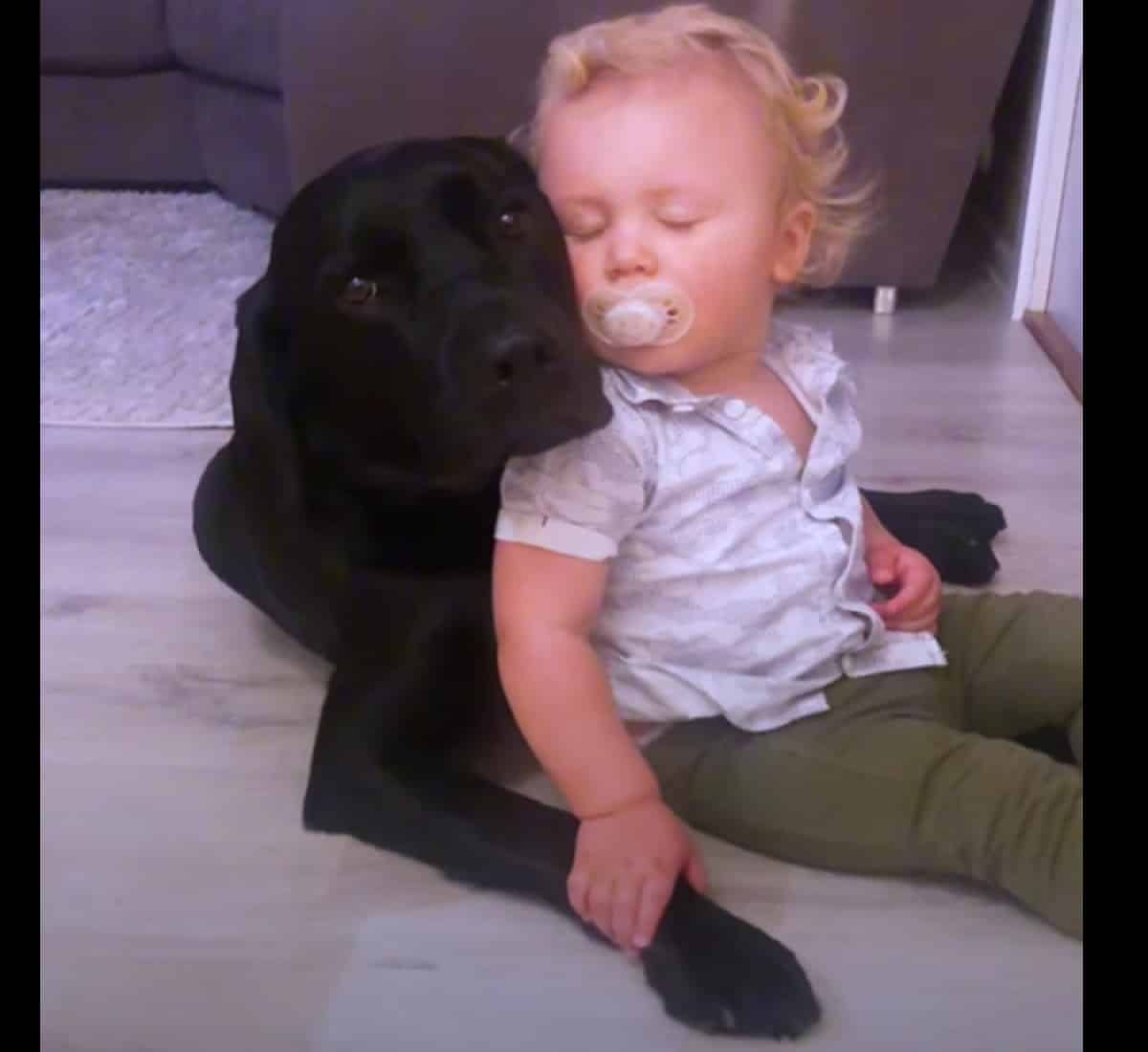 Mikaela shared that Elvis was always with Ted and made sure that his baby brother was within his eyesight. She said that Elvis enjoys licking Ted’s forehead, especially when he feels sad and about to throw a tantrum.

Mikaela recalled noticing that Ted was starting to take toys in his mouth and go after Elvis when he was learning how to crawl. She joked that she had two dogs strolling around in the house with toys in their mouths.

Mikaela shared that when Ted started following Elvis around and copied the exact things he was doing when he grew big enough and learned how to walk. She recalled that Ted even suddenly began eating grass when he saw Elvis doing it because he thought it was normal.

Mikaela said that she sometimes teaches Elvis basic tricks daily during her free time, like laying down, doing a simple spin while Ted is beside her. She shared that Ted would always copy Elvis and mirror whatever he is being told to do.

Mikaela shared how glad she is that Ted found a big brother in Elvis. Ted and Elvis love doing everything together, and she could not be any happier that her two babies grew up and treated each other as best friends.