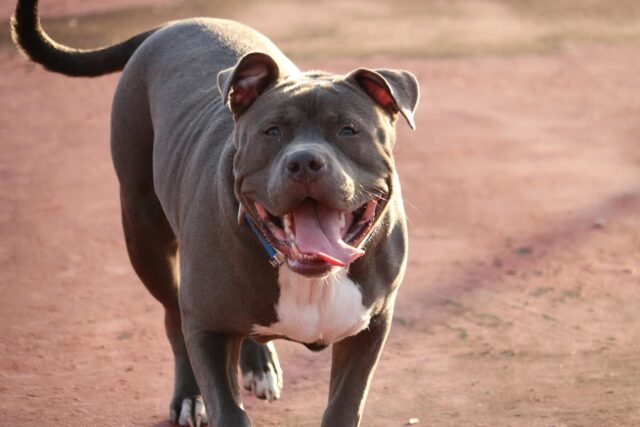 Last March, Tyler Bandy, a ten-year-old boy from Florida, received the best gift he could ever imagine. He entered his house and saw none other than a long-lost friend – his pooch named Bruiser.

Earlier this year, in January, Tyler’s gray and white pit bull got lost after chasing a rabbit. Since then, Tyler’s family did their best to locate the missing pup. They put up flyers and posters about their missing dog around their neighborhood and posted on Facebook in the hopes of getting some information about Bruiser’s whereabouts. The family even put a bunch of old clothes by their door, so the pup could smell them and return home. However, days turned into weeks without any sign of Bruiser.

The family began to lose hope. But fortunately, the sheriff’s office received a phone call bearing good news. Apparently, somebody saw Bruise and picked him up. After a few months, the pup ended up in an animal services center.

At the center, one of the staff members realized that the pup looked somewhat familiar. So she searched on social media and found out that he was a missing pup and that his family was looking for him. Immediately, they returned Bruise to his owners. And to surprise Tyler, they kept it a secret from him.

The boy came home from school and was thrilled to see his beloved dog. He hugged his friend and started crying. Meanwhile, the pup showered him with lots of wet kisses while wagging his tail in delight.

Obviously, the two best friends are pleased to see each other again. And their reunion has touched many people’s hearts, especially on social media, where the video of their reunion was uploaded. Since their heartwarming reunion, the two friends have been inseparable. Hopefully, they never have to be separated ever again. 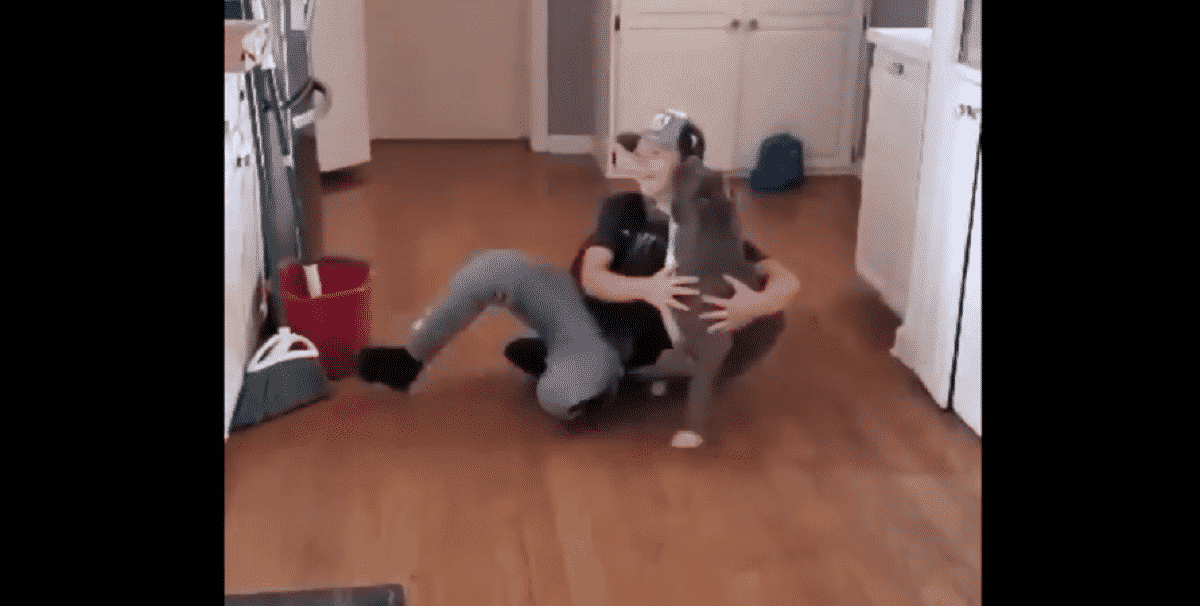