Home Dog Videos Canadians And Americans Worked Together To Rescue This Doggo Stuck On An... 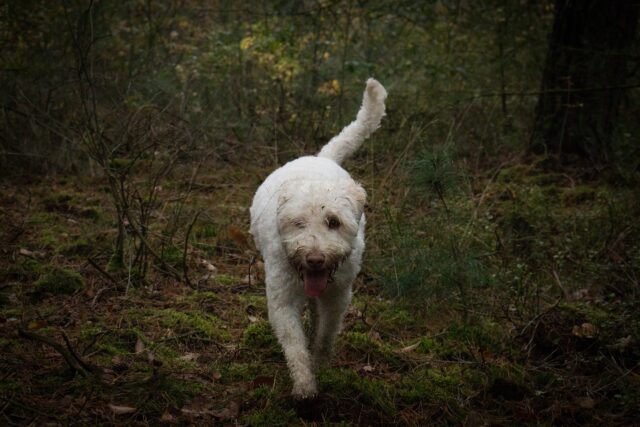 Now that COVID-19 is still around, countries’ borders are pretty strict when it comes to allowing people to cross. But recently, an exception was made in order to save the life of a stray doggo. This pup was seen stuck on a sheet of ice floating on the Detroit River near Ecorse, Michigan.

The city of Ecorse is a hotspot for wildlife photographers. However, one of them spotted a four-legged creature that didn’t belong to that habitat. When the 911 call was made, Patty Trevino of River Rouge Animal Shelter rushed to the scene. Patty started calling the authorities regarding this trapped pupper. 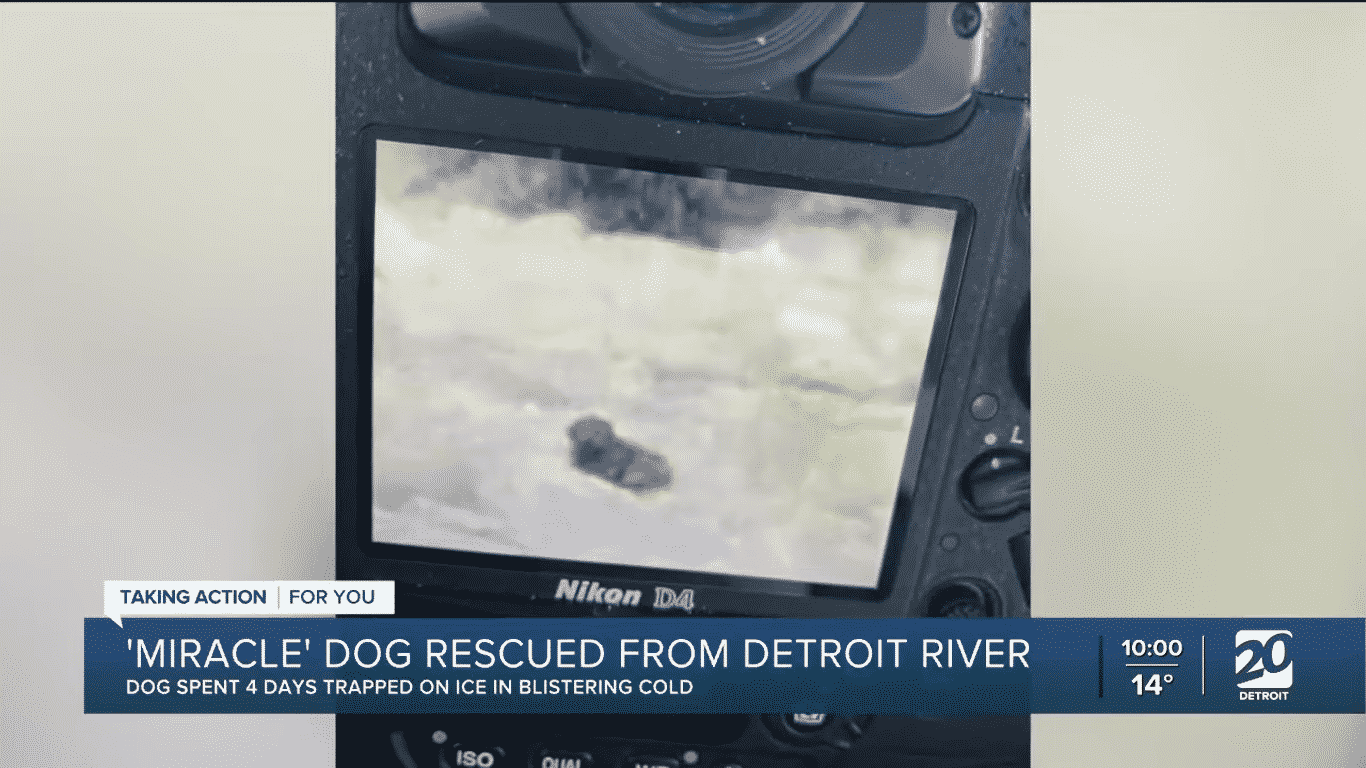 Unfortunately, nobody wanted to help the doggo because they deemed it too dangerous. Patty was heartbroken because everyone could see the dog on the river but nobody could do anything. That is until Jude Mead and his colleague came to the rescue.

They used an airboat to approach the pupper who already made it Mud Island. Jude shared that the pup was so tired, it was very easy to retrieve him. They brought the doggo to Patty who then rushed him to the Woodhaven Animal Hospital which was only 15 minutes away. 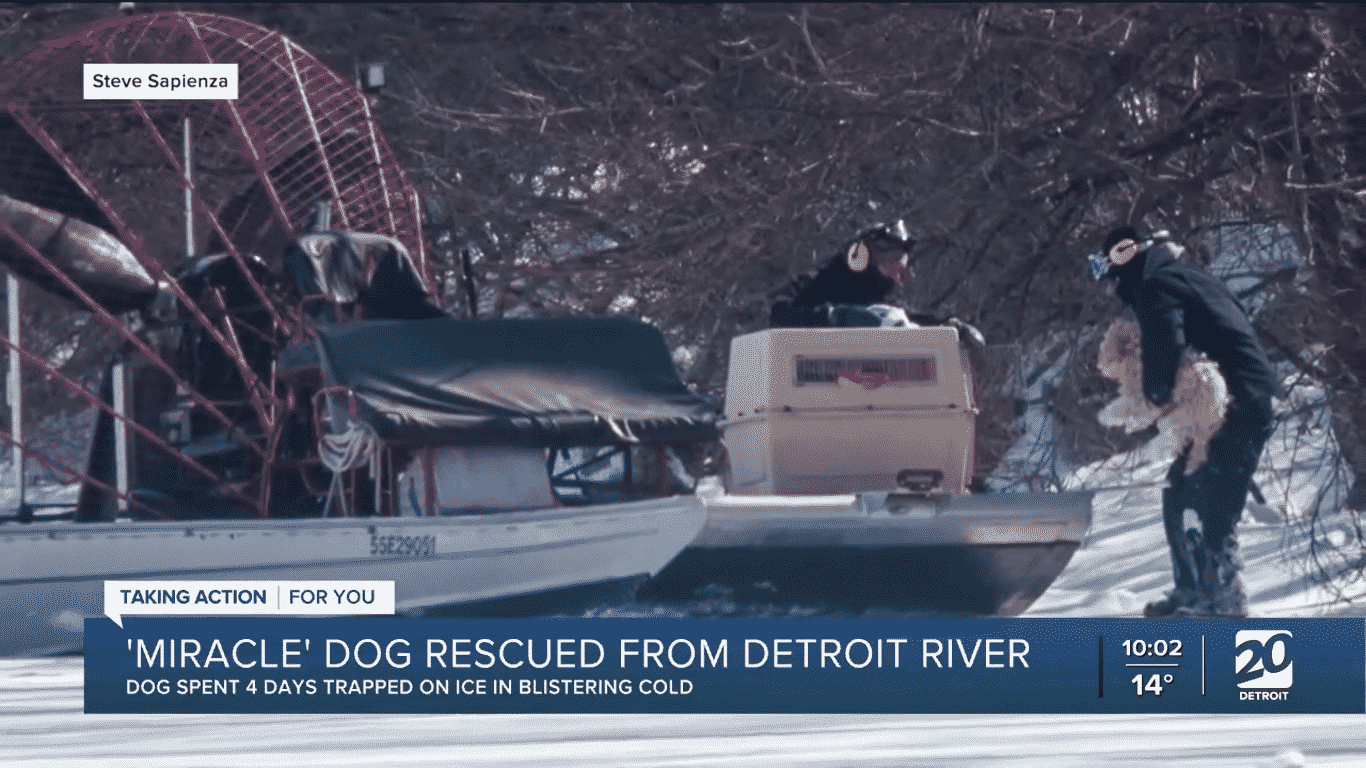 The vets placed the pup inside a hyperbaric chamber where he received oxygen therapy. During an interview, Dr. Lucretia Greear, the vet who is nursing the pooch back to health explained that the matting on the dog’s fur protected him from freezing to death.

But the doggo is not out of the woods yet. The stray pup spent four days on that ice sheet, braving the cold and surviving the threat of coyotes. That’s why netizens who have heard about his story started calling him the “miracle dog.” He had become so famous that there are several people already stepping forward to adopt him. Patty will first make sure that this pup is indeed a stray, before entertaining any of them.