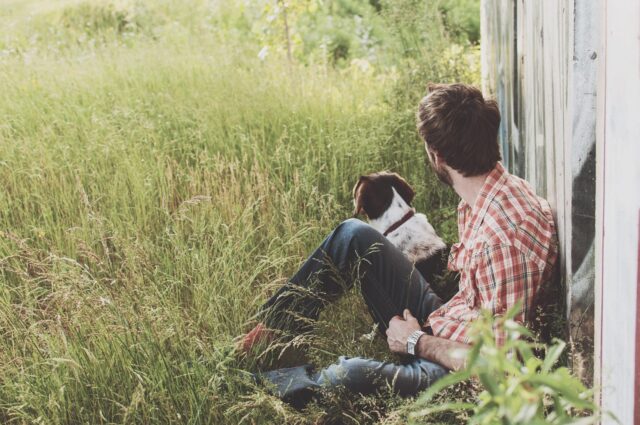 Kevin Swingle met his adorable Saphira, an Italian Greyhound-Mini-Pitbull-Dachshund mix, some three and a half years ago. During that time, he would often wake up with night terrors from PTSD, so he finally thought of getting a dog to help manage his anxiety.

Coincidentally, after posting on social media about adopting a pup, Kevin learned that his friend was getting a dog, too. They decided that he could get the last of the litter, and that was when he met Saphira. The pup was only about eight or nine weeks old then, but she already knew how to calm and comfort her fur dad at night.

Before long, Kevin noticed that he wasn’t experiencing night terrors anymore, and his overall quality of life improved. Well, that was until December 2019 when the fur dad got kicked out of his apartment in New Haven, Connecticut. Apparently, his two other roommates had damaged the apartment and hid eviction notices from him.

The three of them were removed from the property, but unlike the other two, Kevin had nobody to turn to. He became homeless from that day and eventually got booted from his job at a restaurant, too. He admitted that he was struggling and didn’t know what to do next. 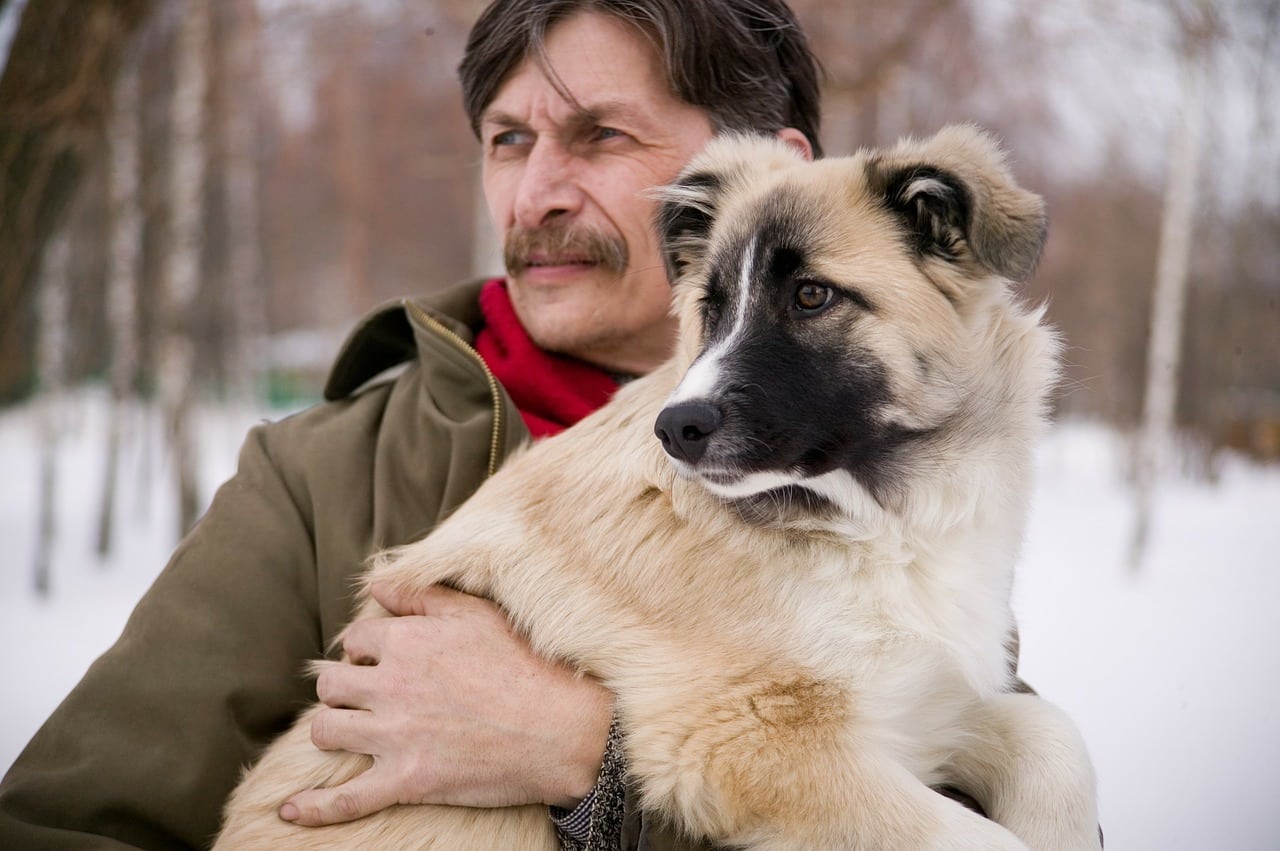 But through it all, Saphira was right there with him to support and accompany him. Kevin tried looking for work to get a new place for the two of them since homeless shelters won’t allow dogs in their establishments. However, it was hard to go job hunting when he didn’t know where the pup would stay whenever he wasn’t around.

Fortunately, despite having no roof above their heads, Kevin and Saphira would still get food, clothes, and cash from the kind-hearted residents of New Haven. But they had to admit that winters were particularly harder for the duo as Kevin would just set up a tent somewhere and endure the cold.

Fortunately, Harold Pizer, also a local in the area, recently came to the duo’s rescue. Harold organized a community effort to book Kevin and Saphira into a hotel room until the end of March. Being an animal lover himself, he was inclined to help the duo get through the cold season.

The community’s response to the fund-raising was nothing short of overwhelming. And soon enough, Kevin and Saphira were getting cozy in their hotel room. The fur dad took this as an opportunity to find a steadier job since he could now leave Saphira in a room without worries. Look at the adorable duo here.