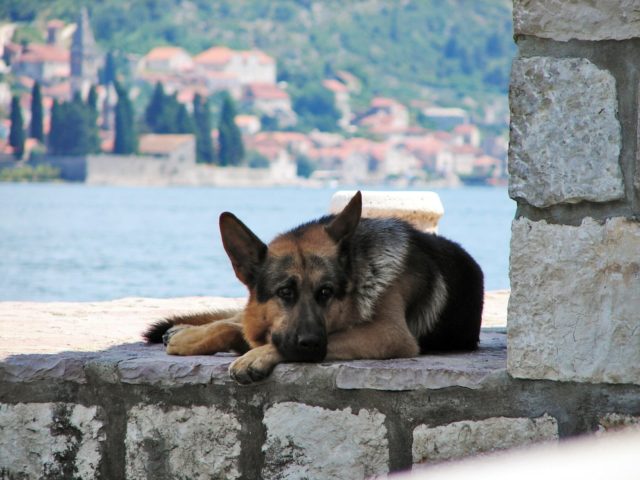 There is no doubt that dogs are almost perfect creatures. The only flaw that they have is that they don’t have a longer lifespan. Dogs can build strong bonds with their owners, and this is because they offer genuine and unadulterated love and loyalty to their adoptive family. Luckily, dog owners like John Unger, reciprocate this affection and express the same level of fondness.

John and his dog Schoep have an exceptional relationship. He adopted his German Shepherd when it was still a pup, and they stayed together for the dog’s entire lifetime, a good 20 years. For dogs, two decades is a rare life span; German Shepherds have a life expectancy of 10-13 years. But for John, those 20 years seem to have just passed by.

As time goes by

During the final years of Schoep, he developed excruciating pain in his hind legs, caused by arthritis and hip dysplasia. Schoep can barely walk, limping as he strides along. The pressure of his weight causes him so much pain that he finds it difficult even to sleep. To help ease the pain, the two have developed a ritual.

John would usually take his dog to the sea. The salty water gives them the buoyancy that allows Schoep to rest without putting any pressure on his joints. John would slowly and carefully lifts up Schoep and carry him to the waters. He makes sure that when he is lifted, there is no stress applied to the afflicted areas. 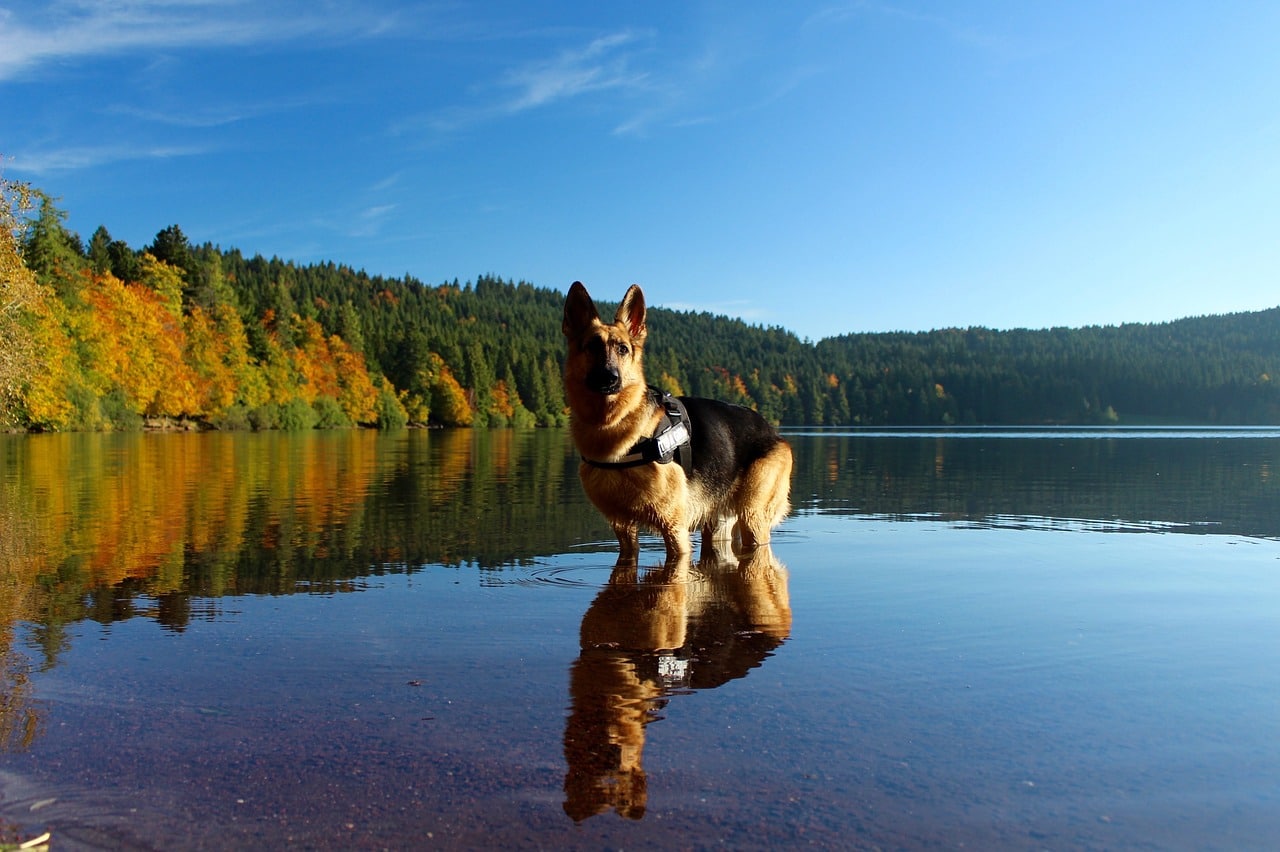 They would then go to waist-deep waters where the dog could float while John would keep him steady. Without the stress and pressure, there is no pain. This allows Schoep to relax and go to sleep. Sometimes, John would hold on to the dog for hours, allowing Schoep to rest as much as he could.

John says that they would do this as much as they could. He is going to make sure that Schoeps final days are pain-free as much as possible. And he hopes that Schoep would stay with him for the longest time possible. This is an adorable relationship that is both inspiring and heartwarming. See their story below.