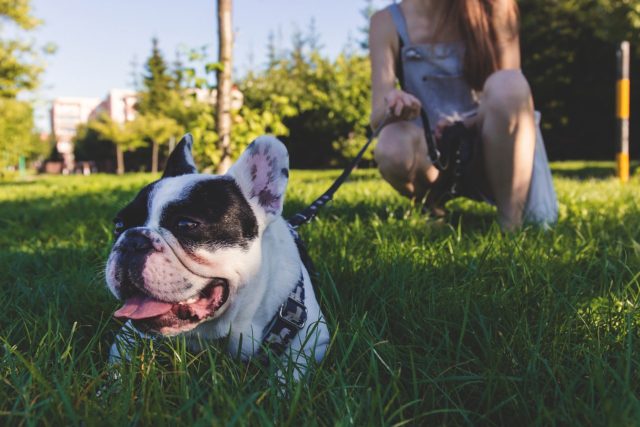 For Bret Mortimer, her dog, Fritz, is her best friend. Ever since she got him, all she wanted was for him to be as healthy and happy as he deserves to be. That was why when she learned how vital canine oral care is, she immediately booked Fritz an appointment to the vet dentist.

While this is certainly for his own good, Fritz just wasn’t happy about the whole dentist stuff. The thing is, Bret almost always drive Fritz to the local dog park. So when they got in the car on that particular day, the pooch was pretty confident they were headed to the park just like any day.

But boy, was he wrong. Bret dropped him off at the vet dentist to get his teeth cleaned up, but when she came back to fetch him, he was giving him the cold shoulder. The pooch was acting as if he doesn’t even see her the whole time they were together. 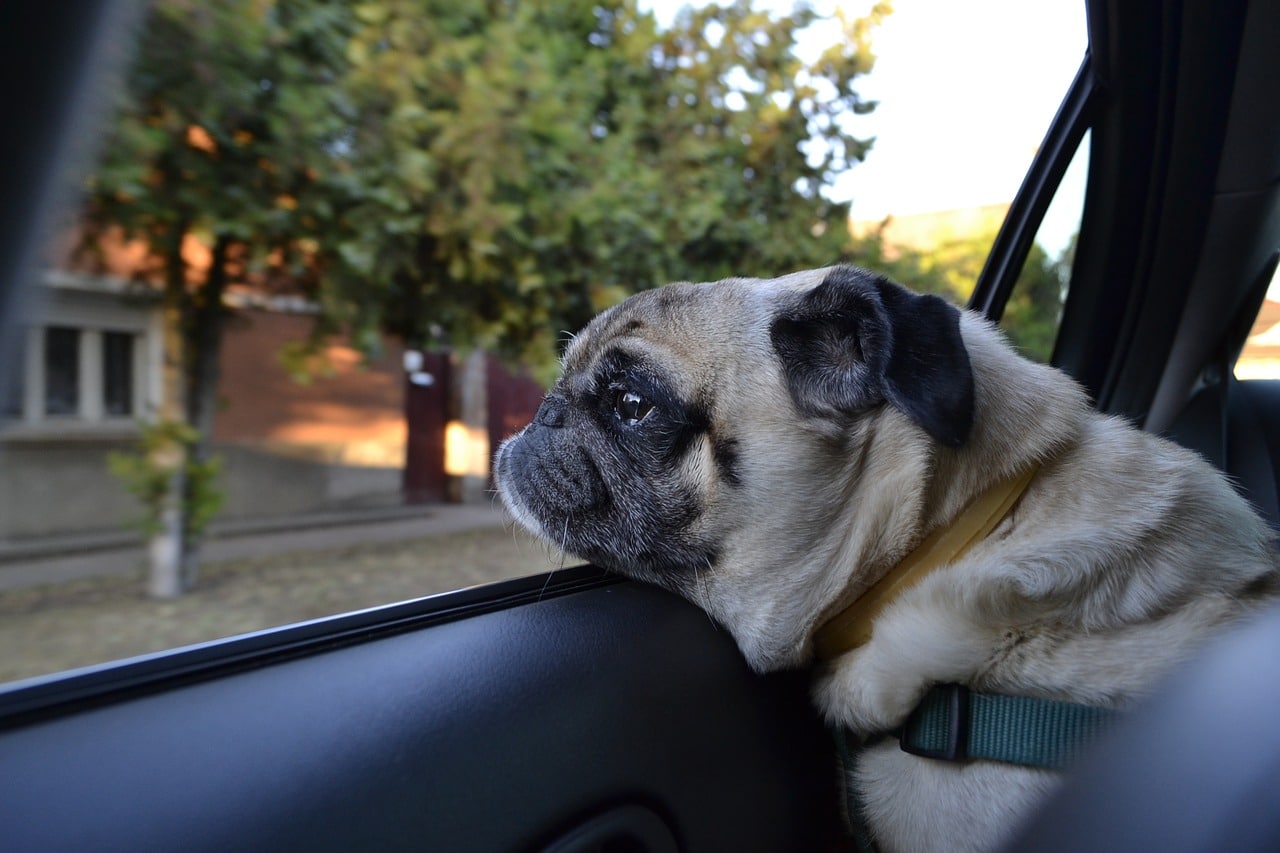 This, of course, made Bret giggle. But while she was already laughing her heart out at the pooch’s reaction, Fritz was simply not having any of it. He just sat there motionless, avoiding all possible eye contact with his favorite human.

He felt so betrayed and lied to that he just couldn’t look at his mom anymore. Throughout their drive home, poor Fritz just laid on the car seat facing the window with no intention of speaking to his owner at all.

Fortunately, the whole ordeal didn’t last long. Fritz came back to his bubbly self when they came home from the vet. However, the following day, when Bret was taking him to the dog park, Fritz gave her a suspicious look. It was as if he was saying, “Don’t you dare take me to the dentist again, Mom!”

Fritz being mad bc I took him to the dentist: a thread pic.twitter.com/3FGtx265CI