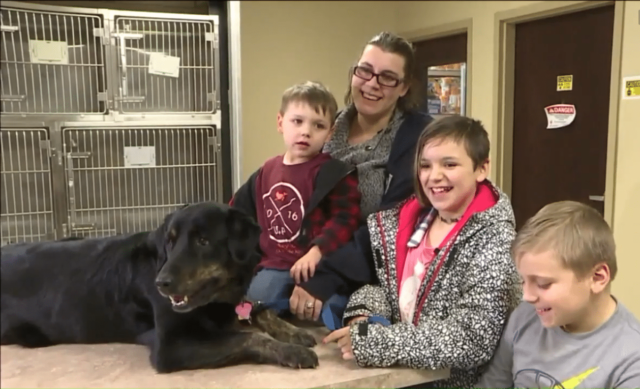 A stray dog in Kansas City has been spotted so many times in a neighborhood around town. There were efforts made to rescue the dog, but all previous attempts failed. The clever dog seemed to always find her way to dodge captivity until she was trapped by mother nature.

On the other hand, a mom of a black Labrador mix had all her hopes down in finding her lost pet. She was searching and waiting for the longest days of her life when she heard the news that took her by surprise. 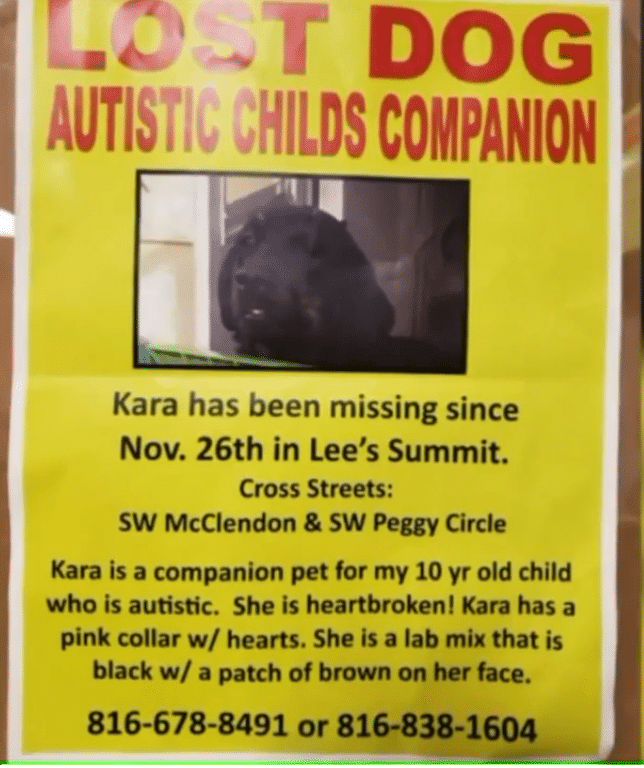 Kansas City’s Animal Control officers got an emergency call about a dog located along the bank of a lagoon in freezing temperature. They came to find the poor and frightened dog along with what seems to be his temporary settling place in a portion of land surrounded by the icy waters. To add up to the struggle, the dog weighs around 60 pounds.

The rescue involved a joint effort from a team of five officers. They devised a strategic plan of sending a ladder and a kennel just to get the dog from 10 feet below. Imagine how they were able to pull up the traumatized pup during challenging weather. 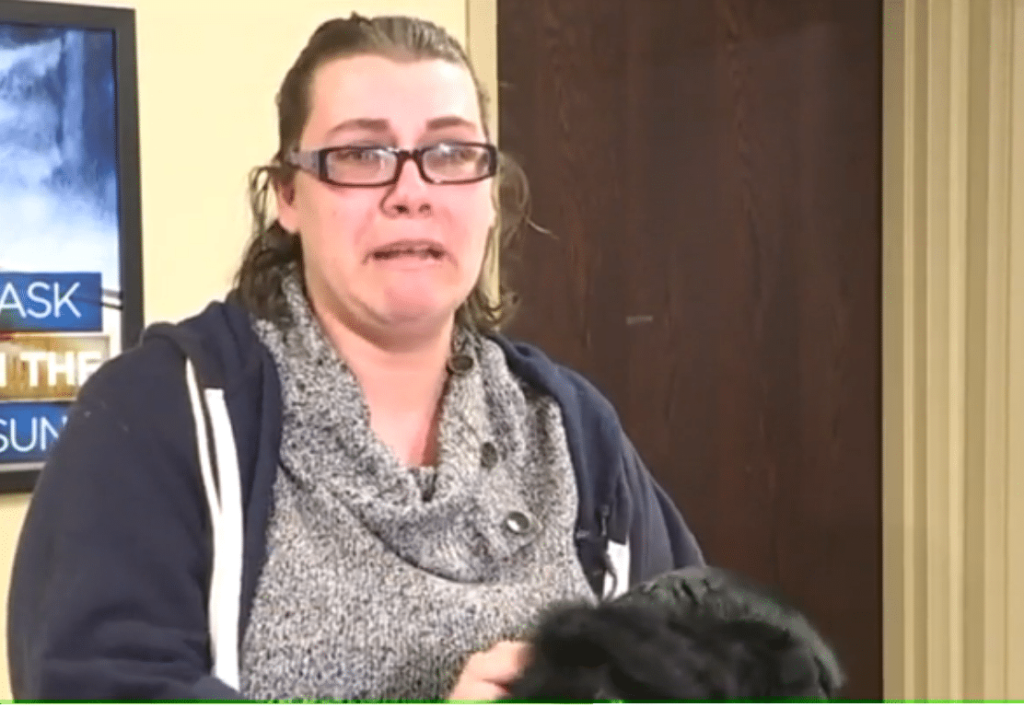 Moreover, the rescue efforts did not only help the dog survived. It also paved the way to the much-awaited reunion of a thankful owner and her missing dog. It turned out that the stray dog was actually not homeless at all. Someone out there was searching for her and was waiting for her to return.

The dog had been lost for 73 days before he was saved. It was such a big mystery for all how she was able to survive the long, cold days with no sustainable source of food for survival. If only the dog can tell his very own story about really happened.

Thanks to Little Things for sharing with us this story.