Home Dog Stories Dog Pulled Out From A Shelter Got Adopted By His Foster Family... 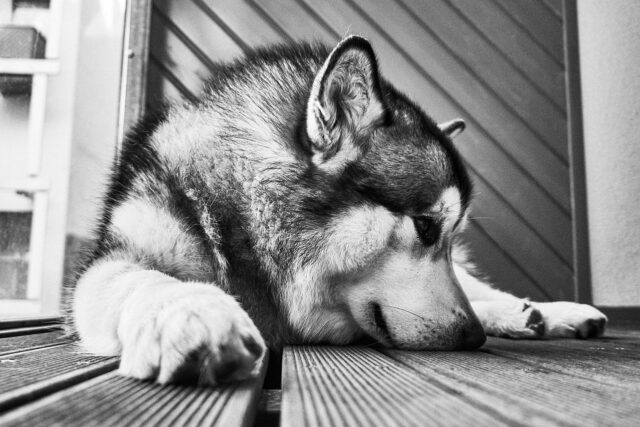 Nicole Kincaid, the director and founder of a foster-based rescue organization in North Carolina called Perfectly Imperfect Pup, met a Husky mix named Tony in a shelter. The dog had a broken leg because he had been hit by a car.

Nicole knew that she had to take him out of the shelter to give him a better chance at getting adopted and having a good life.

As soon as Nicole got Tony, she took him directly to the vet’s clinic. She was afraid that the poor dog would lose his leg, but the vet assured her that he could still save it. The vet put a temporary splint on Tony’s leg to avoid further injury until his surgery. 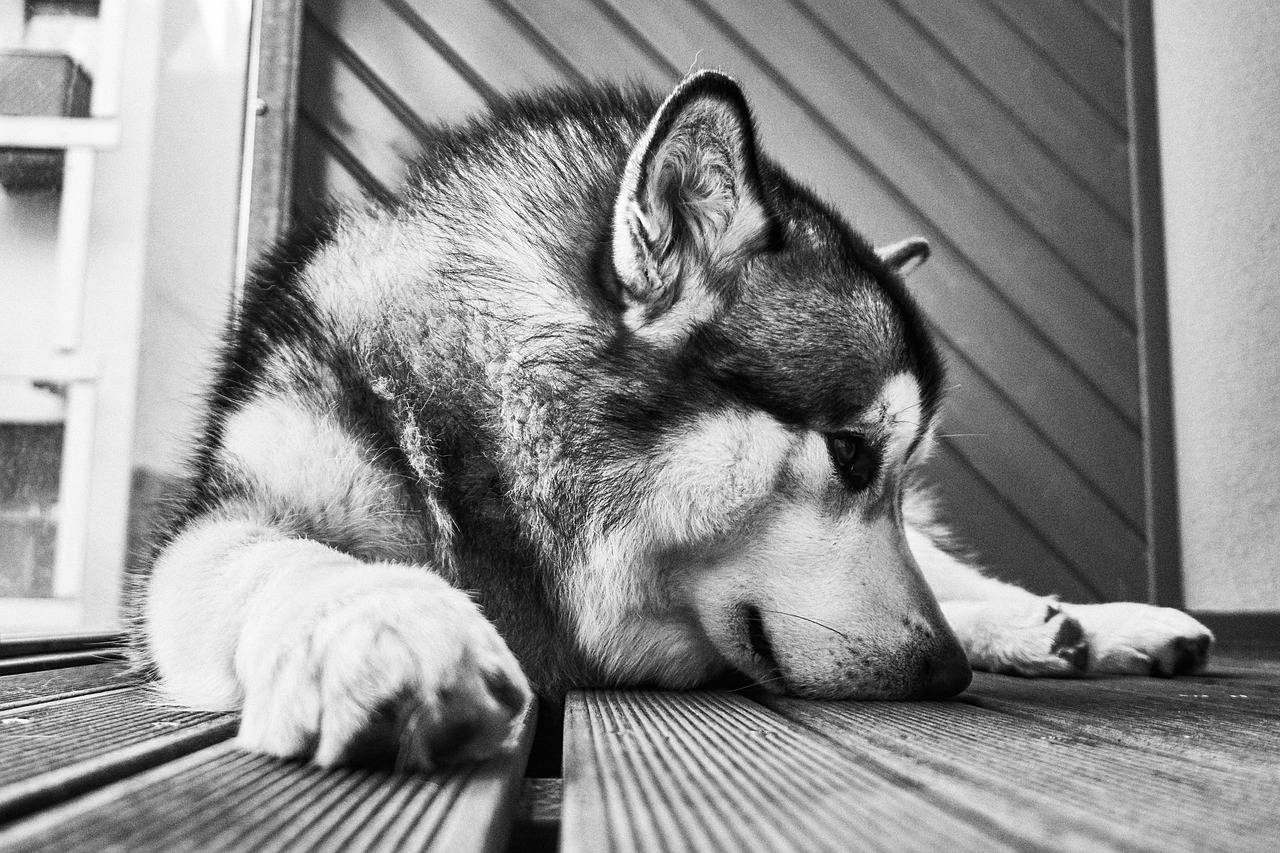 Nicole took Tony back to the clinic for the medical procedure as scheduled. While Nicole was waiting for news of the surgery, the vet tech named Stephanie came out to talk to her. She thought that the vet tech might have some bad news, but it turned out that she wanted to explain how she felt a connection to Tony. Stephanie offered to foster him until he was ready for adoption.

Nicole gladly accepted Stephanie’s offer because she did not have to look for a foster home for Tony. Stephanie picked him up as soon as her shift ended. She took him home to meet her husband Casey, and their 12-year-old rescue dog named Anya.

Tony was still very playful despite the cast on his leg. He immediately went for Anya’s toys as soon as he settled in the house. Anya treated him like a little brother and matched his playful ways.

Tony was also very loving and sweet. He would follow Stephanie everywhere, even in the shower. He loved sitting on Stephanie’s lap, too.

After eight weeks, Tony’s cast was finally taken off. His leg had fully healed, and he would be put up for adoption soon. Stephanie and Casey both agreed that Tony fit perfectly in their family. They decided to adopt him and called Nicole to make it official.

Tony enjoys a life of tagging along to his mom’s workplace or going on outdoor adventures with his family. 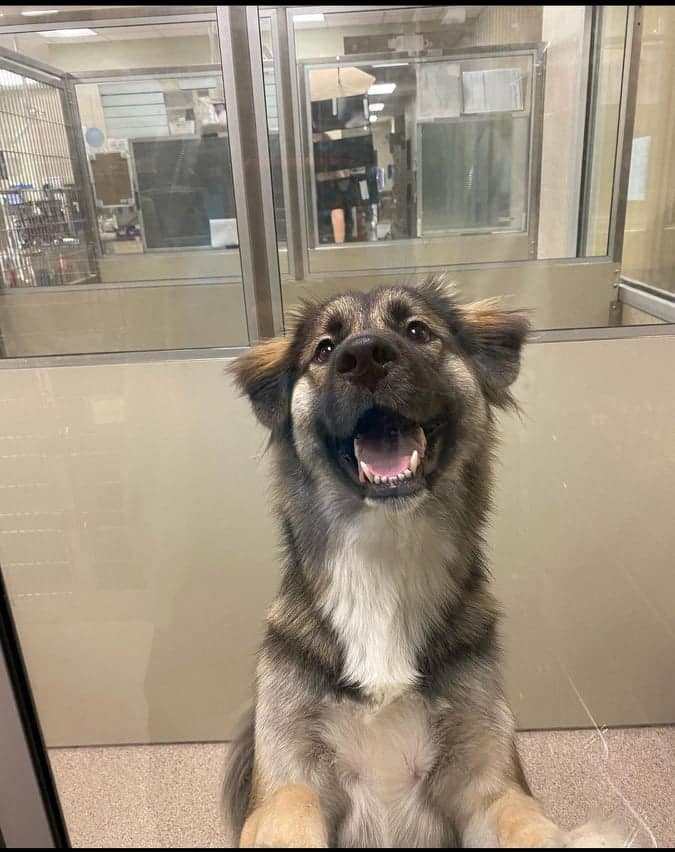