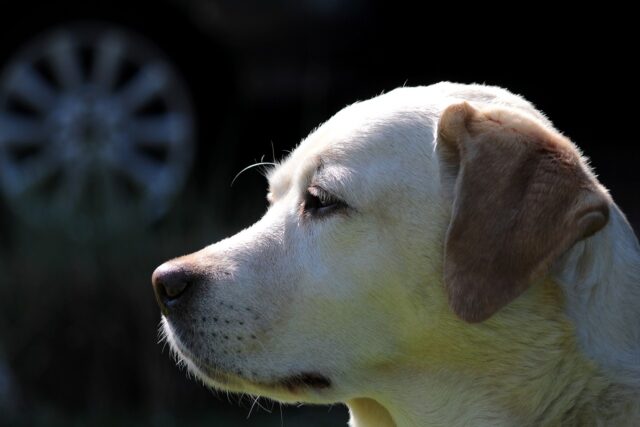 On July 11, 2017, a couple got involved in a serious car accident in Plano, Texas. Erica Cruz and Trenton Ray became unconscious and suffered minor injuries. Their dog, a Labrador Retriever mix named Daisy Mae, went missing right after the incident. Rescuers couldn’t determine if the dog was ejected from the car or ran away because of fear.

Since Erica and Trenton were too weak to search for Daisy Mae, Mutts and Mayhem Emergency Search and Rescue (MMESAR) volunteered to look for their beloved dog on July 16th. MMESAR was a nonprofit organization founded in 2013 whose mission was to provide emergency search, rescue, and recovery assistance and to provide immediate veterinary care for the sick, captured, and rescued animals.

Thankfully, Daisy Mae was found immediately by the MMESAR team. It only took the team about one and a half hours to find her. Daisy Mae was found in a ravine about 150 yards away from the crash site. Her left hind leg was severely broken. Daisy Mae’s rescuers were happy to see her conscious and alive five days after the accident. 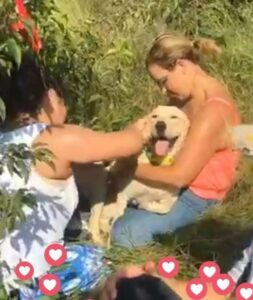 Daisy Mae was immediate brought to Summer Tree Animal and Bird Clinic for assessment and treatment. Sadly, her attending veterinarian discovered that her femur was too shattered to be repaired. Daisy Mae’s leg had to be amputated to save her life. 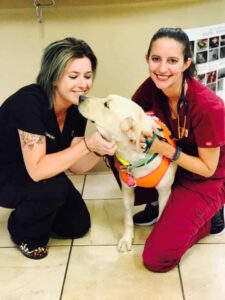 Daisy Mae and her owners were only reunited on July 20th. Their reunion was captured on video and it was truly touching! Despite losing her leg, Daisy Mae still shows a happy face upon seeing her fur parents. 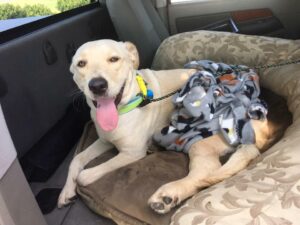 Daisy Mae had to still undergo therapy so that she would be able to move normally with three legs. Her owners were also recovering from the crash, but they’re thankful that their beloved dog was alive.