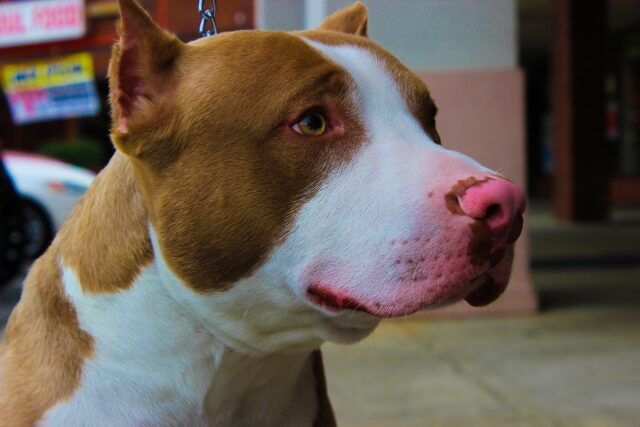 Imagine a little boy losing his family. He feels helpless, and panic would set in. He would be afraid of everything and would most likely keep to himself. This is how dogs would also feel.

When they are removed from their family, which they view as their pack, they would get anxious, stressed, and frightened. It’s an unfamiliar situation for them, and most dogs would reject human intervention. One pit bull, named Boy, accidentally run away from home when he got scared of the fireworks. It took a while to rescue him because he refused to go with his rescuers, but eventually, he was returned to his owners.

It was the Fourth of July, and Boy was with his family in their backyard. Everybody was having a great time and were waiting for the fireworks display to begin. As soon as the first boom ripped through the air, everybody started staring upwards. Unbeknownst to them, Boy got scared of the rapid explosions and lights and somehow got outside the fence. 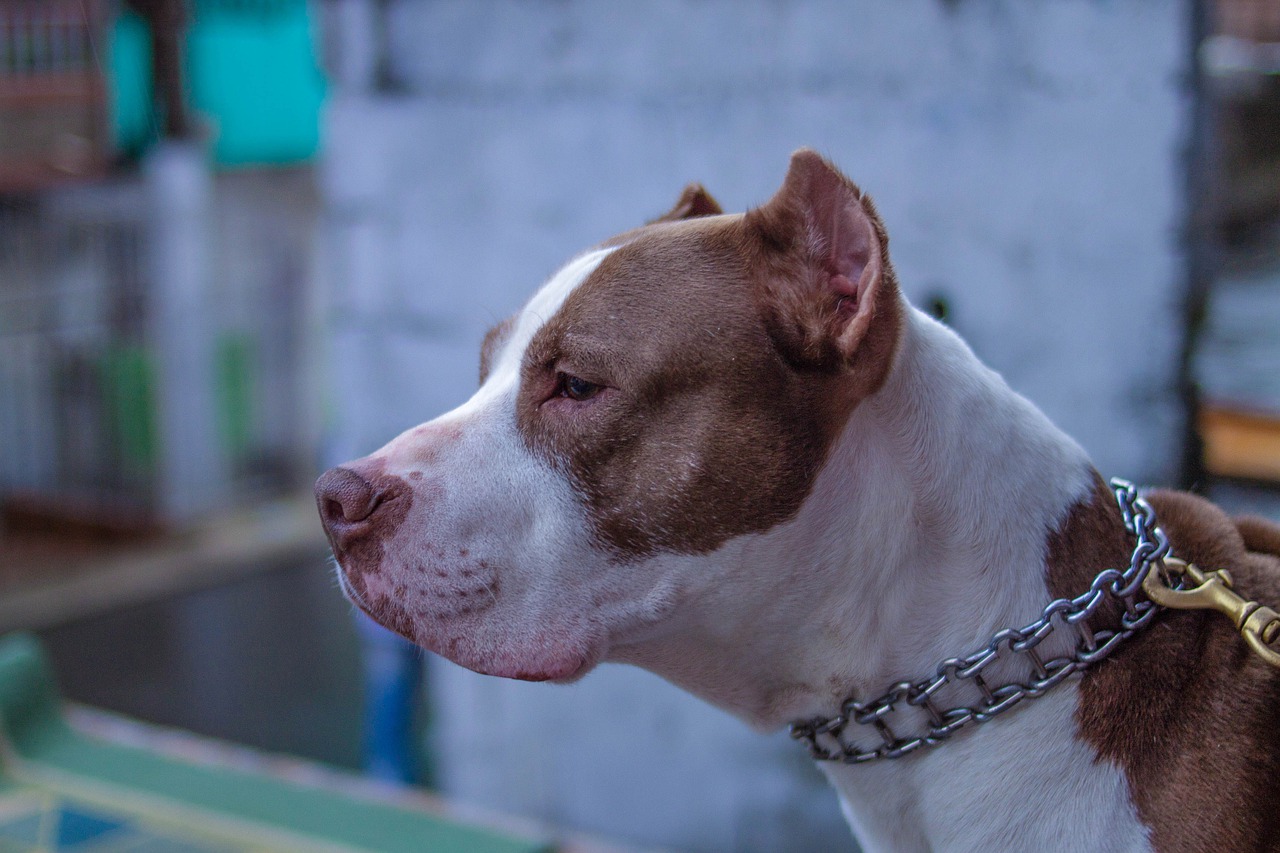 They frantically searched for the dog, but he ran too fast. The family did all that they could to find Boy, but he was nowhere to be found.

When people in one neighborhood saw a pit bull hiding under a car, they decided to call someone for help. They contacted Hope for Paws, a Los Angeles-based non-profit dog rescue organization, to get the frightened pup. The rescuers first tried to gain the dog’s trust by giving him some food. And eventually, they were able to put a leash on him and gently pull him out from under the car.

They scanned Boy for a microchip, and fortunately, he had one. They got the details and contacted the owner. They made arrangements for the dog to be picked up from their facility. And when they met, they had the sweetest reunion ever.

Boy jumped up and down and went to his family. The dog could;t stop licking their faces. He was so happy to see them and go back home finally. See their heart-melting video below.