Home Dog Videos Dog That Was Left Homeless And Living In The Shelter After The... 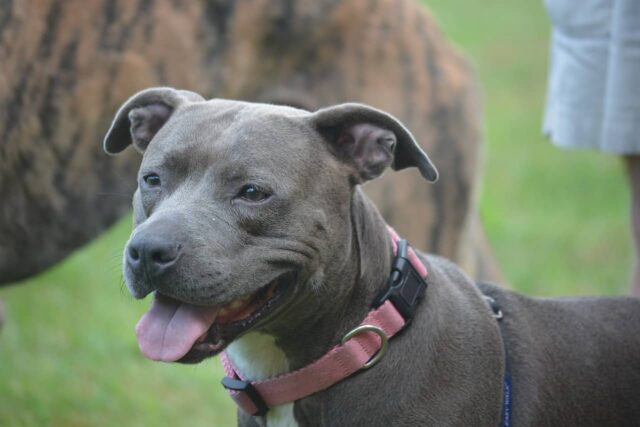 Most dog owners genuinely love their dogs. They are treated like a real part of the family and they also get often get spoiled. Although dogs definitely have a much shorter lifespan than humans, there are times when humans pass away before their dogs. 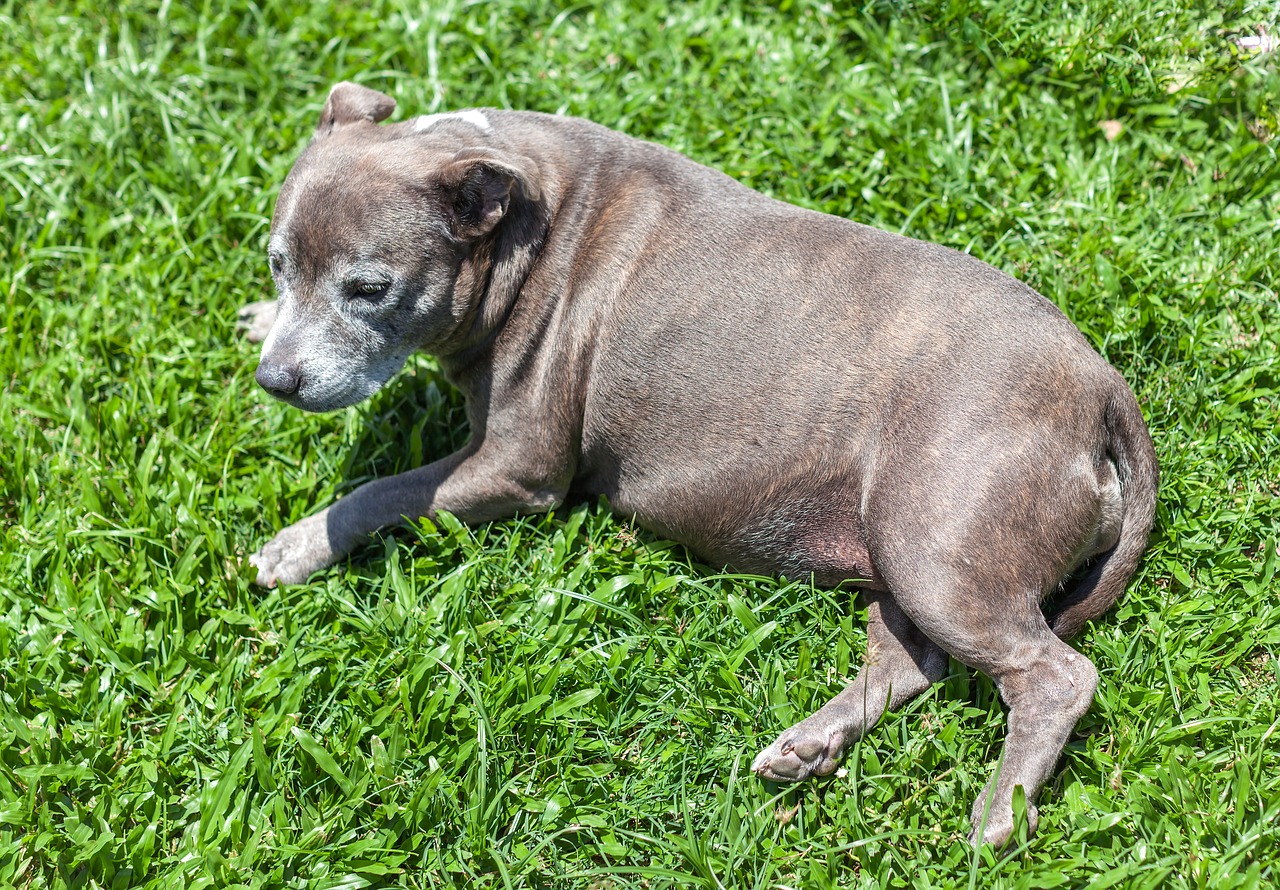 However, because of Julep’s age, it’s hard to find a family willing to take her in. Most people want a puppy since they are livelier, more adorable, and they also have more time to spend with their families. While Julep is sweet and also adorable, she only has a few years left in her.

Thankfully, a man on a motorcycle came by the shelter looking for a dog. The man’s name is Wayne Lerch and he recently said goodbye to his dog, Jasmine. Wayne still felt the heartache of losing a pet dog but he decided that it was time for him to move on and adopt another dog. Wayne saw the post about Julep on the internet and he drove on his motorcycle to meet the senior dog.

When Wayne and Julep met, it was a match made in heaven. Wayne fell in love with Julep straight away and Julep also showed that she’s comfortable and truly wanted to be with Wayne. Although Wayne had second thoughts of adopting Julep, he had a change of heart as soon as he met Julep. Wayne immediately went back home to get his car so he could take Julep back home with him.

Julep finally got her second chance and Wayne also found a dog that will help heal his heartache. Everyone at the animal shelter was crying when Wayne adopted Julep. They were all glad to see that Julep got her second chance for a loving forever home. Here’s a heartwarming video that tells the story about Julep.