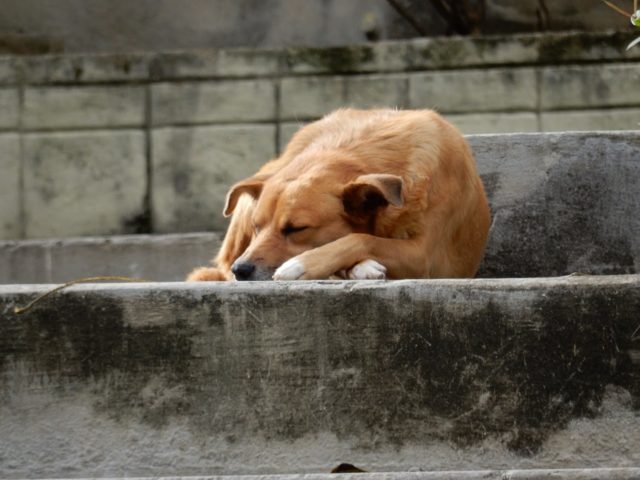 When people began hearing low moaning sounds coming from this hole in the ground, it gave them goosebumps, and they were ready to call the authorities to see what was creating the creepy sounds that they had been hearing. Fortunately, one of the people took the time to have a proper look at the hole — which was really a sewer — and discovered that there a small dog trapped inside and that getting him out of there wouldn’t be easy. Enter the rescue team sent by the Animal Aid Unlimited organization, and suddenly the dog’s rescue was only a matter of time.

When they arrived, one of the team members immediately crouched beside the sewer and poked his head inside so he could have a good idea of where the dog was and how he needed to position himself. Sure enough, the dog was north of the hole but not too far away, and he looked like he was just about to collapse and was barely able to keep his head above the filthy water. Without hesitating, the rescuer asked two men to hold both his legs to ensure that he wouldn’t end up in the hole himself and reached for the moaning dog with decisiveness and precision. 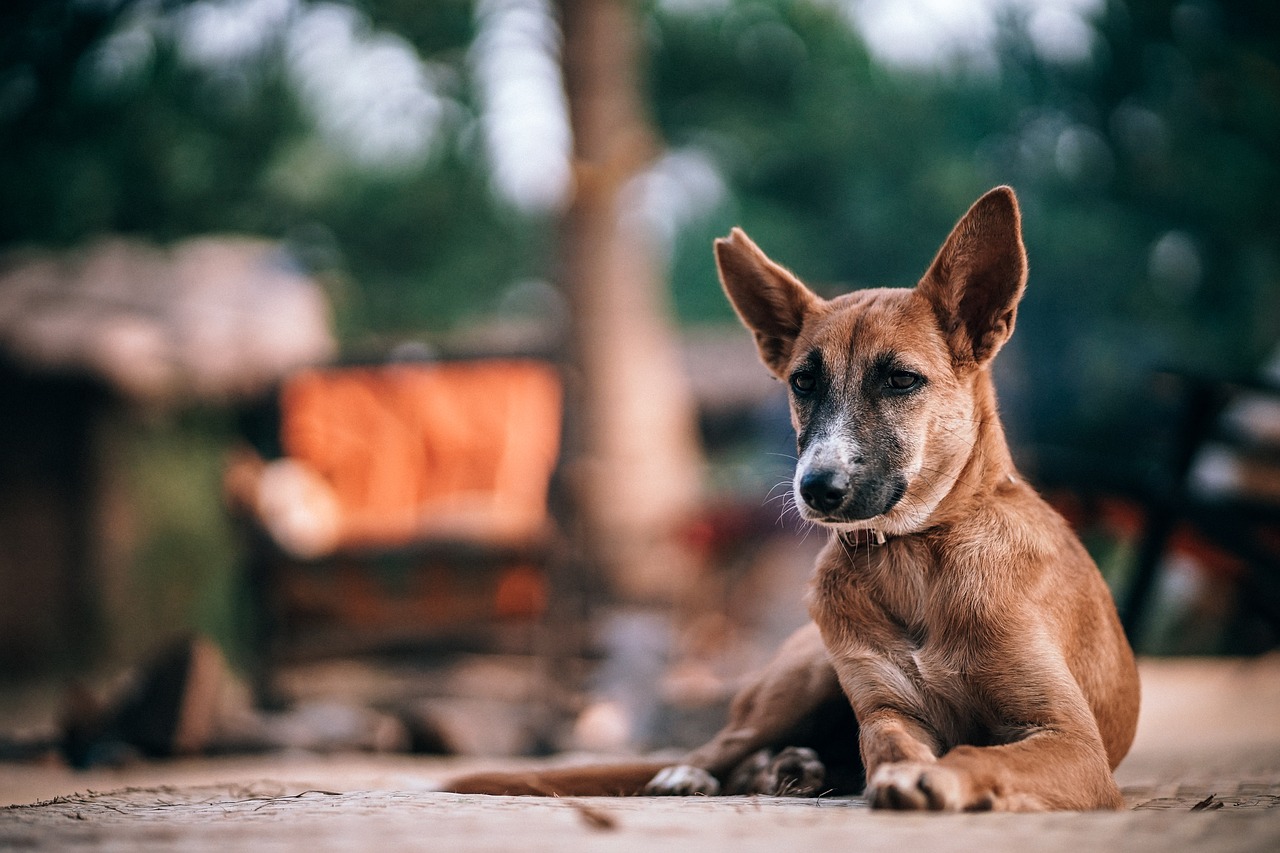 After getting the little dear out of the filthy sewer, they immediately wrapped him in a blanket to dry him up as nobody knew how long he had been enduring the cold. When they got to the shelter, he was given IV fluids to help stabilize his condition as well as some medicine in case he picked up something nasty from the sewer. After spending a considerable amount of time getting warm, he was finally able to stand, and by the second day, he was already eating.

He was still very scared of people, but his new friends at the shelter are patiently working with him to change that.