Home Team Barking Dog Who Had Been Missing For Four Months Was Reunited With His... 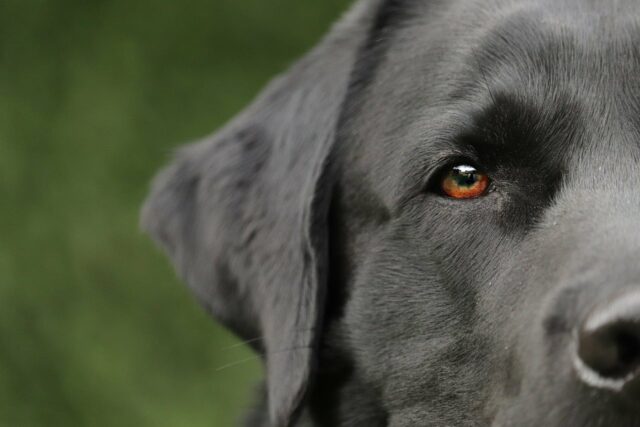 Loyalty is among our dogs’ best qualities. They will always be by our side, even during difficult times. However, we must understand that when doggos get spooked, sometimes they tend to run away. That’s why during emergencies, doggos usually go missing, much to the dismay of their humans.

When pups do run away, finding them is a pretty difficult task. So just imagine how Russ’ owners felt when their fur baby went missing and they couldn’t stay to search for him because of a forest fire. Russ is a pit bull mix that was rescued just recently near South Lake Tahoe, California. 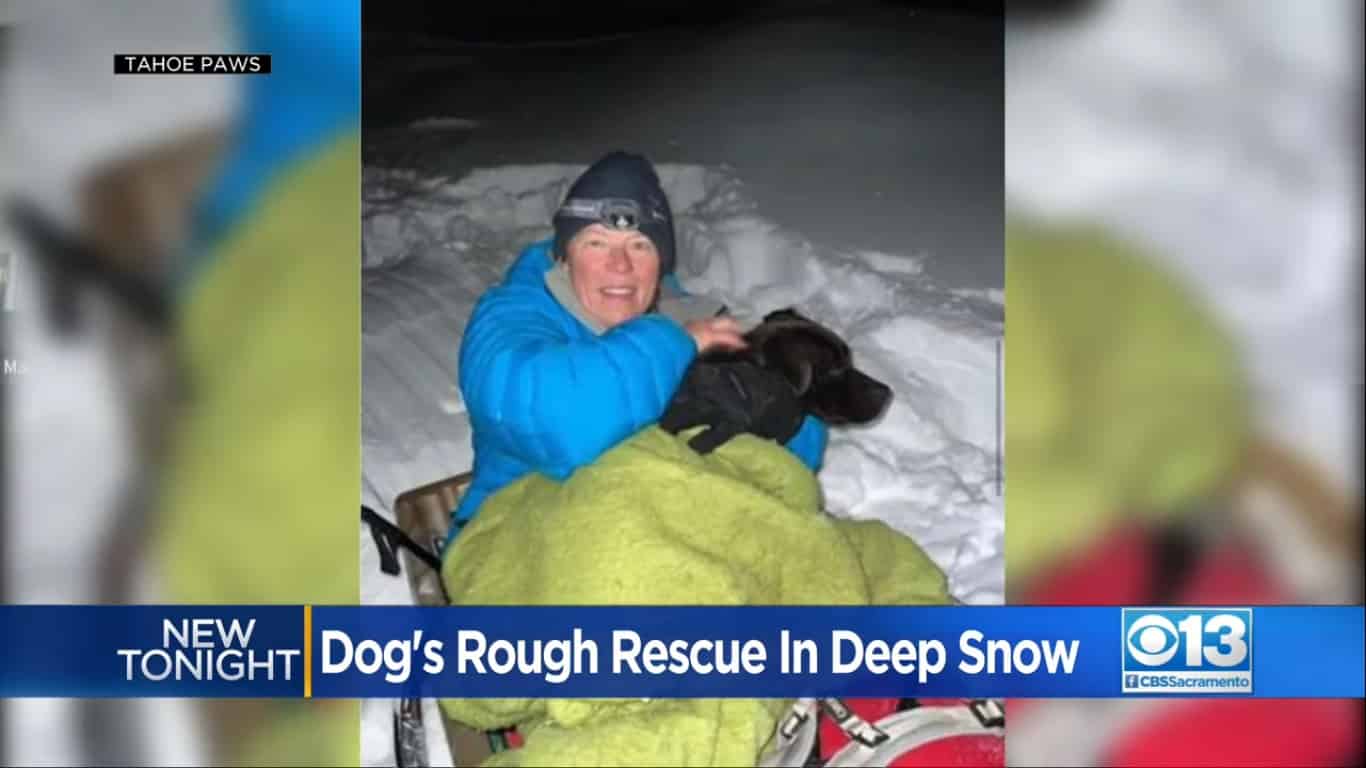 When Tahoe PAWS rescued the poor pooch, they had no idea that this doggo’s owner had been searching for him for four months! Russ’ owner is a traveling nurse who had to evacuate their home in South Lake Tahoe back in August, and because of the forest fire, the pupper got spooked and ran away.

Russ has a microchip embedded in him, but nobody could scan that chip because the furball had been living in a mountain with nobody around. Luckily, he was spotted by Leona Allen and Elsa Gaule, who are volunteers for Tahoe PAWS. 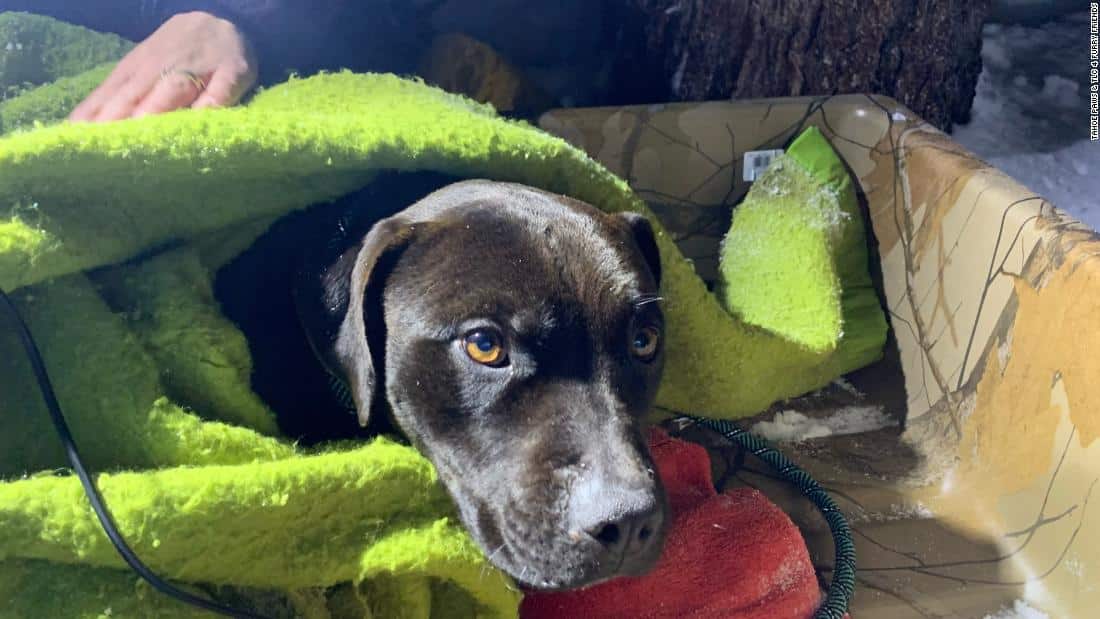 Leona shared in an interview that they searched the mountain because of the reports they received about a wandering doggo, and not long after, she saw paw prints on the snow. She followed these markings, and sure enough, she found Russ resting underneath a tree.

Leona and Elsa shared that the snow was very deep, so retrieving Russ was quite challenging. When they tried to slide down the mountain with the doggo on a sleigh, they tipped over, but luckily, nobody was hurt. When they reached the nearest vet clinic, they scanned for a microchip and got in touch with Russ’ owners. Now the pooch is reunited with his humans, who are very grateful to Leona and Elsa.