Home Dog Stories Dog Who Ran Off During New Year Celebration Returns To His Owner...

Melisa Manning from Palm Desert, California considers her dog Nico her first child. She had adopted him as a pup while she was still in college, and during their years together, Melisa had come to treat him like family.

One day, however, Nico ran off. Melisa and the dog had been in a mountain pass celebrating the coming of the new year when someone suddenly fired a gun. The canine fled, utterly scared.

Melisa explains that she had never had any problems with Nico going off-leash before. Whether the two of them were hiking or horseback riding in the desert, she had always allowed the pooch to run free. This was the first time he got lost.

After Nico made a run for it, his fur mom looked for him in the desert for hours. Failing to find him then, she placed food and water bowls over the next few days in the spots they’ve gone to before. 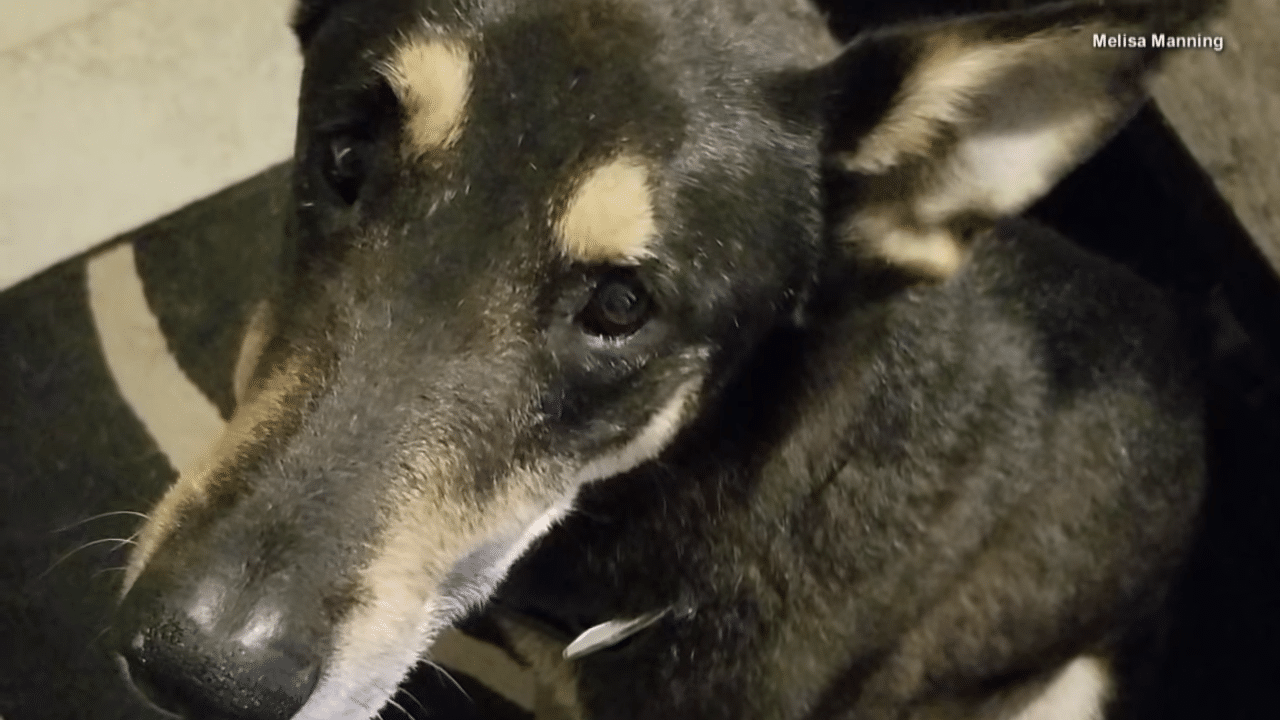 Also, the canine had a microchip, so Melisa was confident that he would soon return in case animal control officers pick him up. Despite the presence of the chip, however, Nico remained lost.

Over the years, many significant events took place in Melisa’s life; she settled down with her boyfriend, and then they had children.

She continued to move on with her life, but she kept the hope alive—Melisa knew she would get a call about Nico someday. She’s the first to admit her certainty about Nico’s eventual return might have sounded “delusional,” but her wish did come true after four long years.

A pound sent Melisa a message using the number registered on the dog’s microchip, telling her that she could drop by to fetch him. 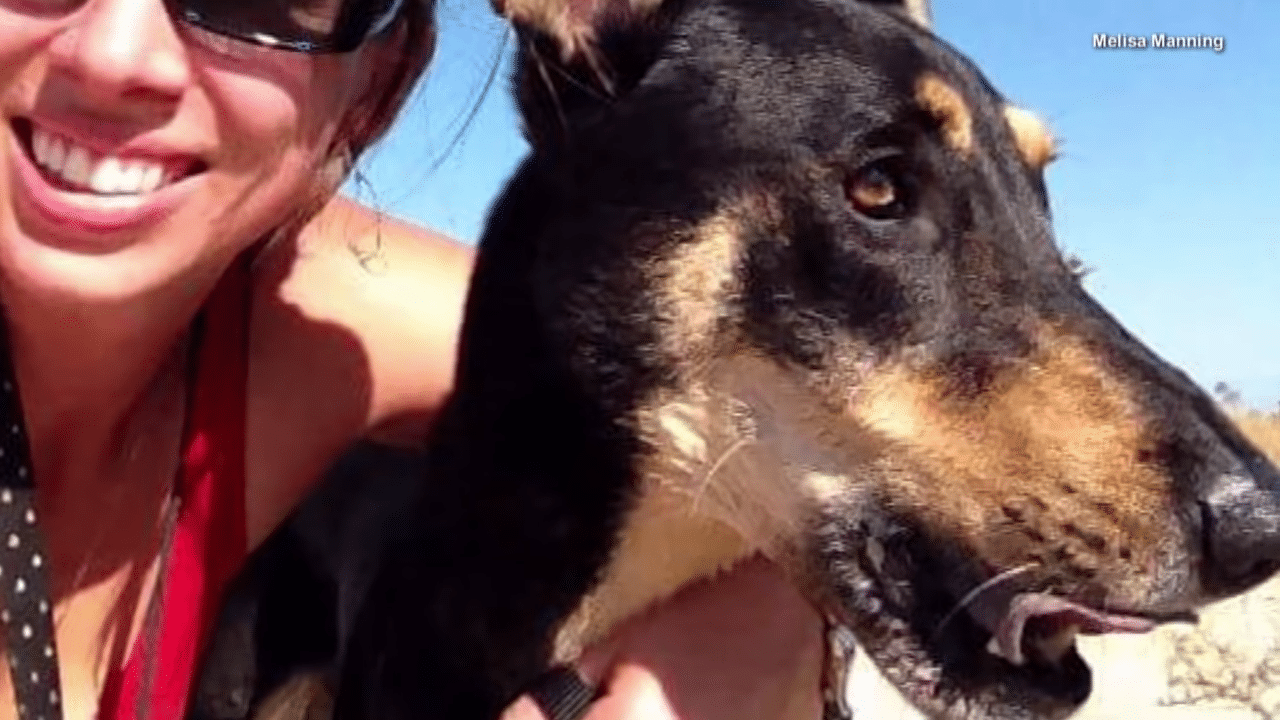 There was a little mix-up; Nico turned out to be living at a neighboring man’s home. He explained, however, that he was only trying to keep the dog safe, and he gladly handed him over to his rightful owner.

Nico recognized his fur mom right away, and it was as if they last saw each other only yesterday. The pooch kissed Melisa, and he shook her hand, much to the pound staffers’ amazement—they said they couldn’t make Nico shake!

The pooch is now safe and happy in Melisa’s home, endearing himself to her daughter. She’s always dreamed of Nico becoming a family dog, and now he is one.