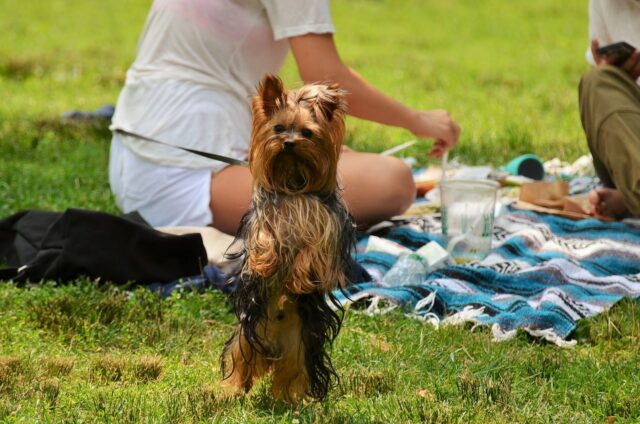 When Enzo, a Golden Retriever, had some stomach bug, his vet suggested that his family give him some wet food for a couple of days. Once the dog’s condition improved, his family mixed his usual food with wet food so his stomach would not get overwhelmed. And eventually, they began feeding Enzo his regular food again. However, something unusual started happening.

For some unknown reason, Enzo refused to eat. The pooch seemed fine and no longer sick, so his family wondered why he did not want to eat. They tried to pay close attention to know why he was not eating. And at first, they couldn’t just figure it out.

According to Enzo’s mom, Alicia, they could tell he was always contemplating, with the pooch having expressive eyebrows that help communicate his thoughts to them. The family then tried to brainstorm various reasons and think of some solution to help their beloved fur baby. But when they finally realized why he refused to eat, they found the answer pretty funny.

One day, the family came up with an idea. They picked up Enzo’s regular food, stirred it using a spoon, and then gave it to him. And right away, Enzo ate it without any hesitation.

When he was still sick, the pooch had watched how his family prepared his special food and decided that’s how he likes his food to be prepared from then on. He now wants his family to stir his food with love. So once they began stirring his food for him again, Enzo was happy to eat.

Now, Enzo’s family stirs his food before giving it to him, a routine that makes him happy and warm on the inside. And his family is just as thrilled to prepare it for him as long as he is eating. 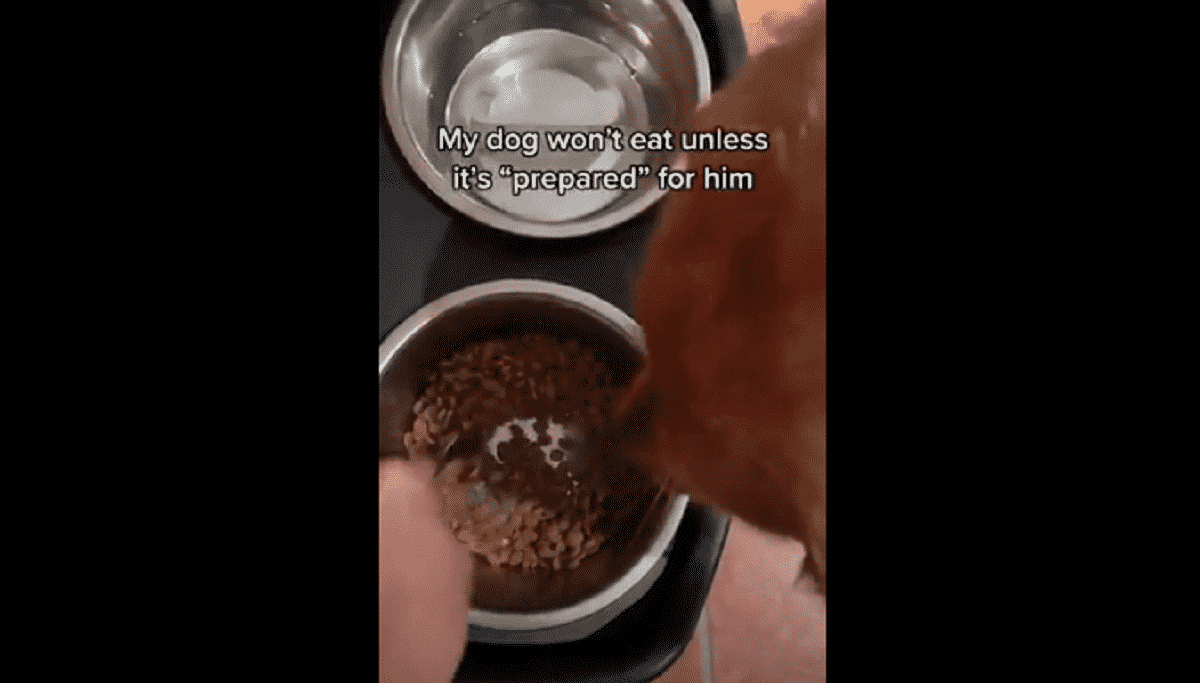