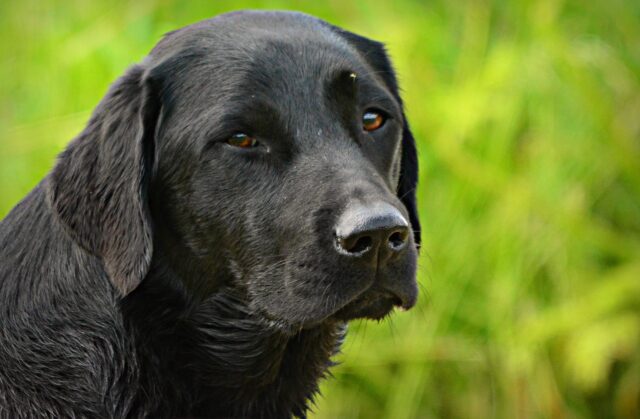 The well-known sportscaster Andrew Cotter and his dogs Mabel and Olive are at it again with their iconic interactions!

They captured the hearts of the masses earlier this year with their toilet paper shortage video. Since then, their sportscaster dad has been narrating their very own everyday dog activities.

The trio is also known for their funny yet relatable attempt to be on a Zoom meeting. Like any online meetings, it was full of candid happenings and awkward interactions. Mabel and Olive also had an epic duel over a bone that is very famous among their fans.

Everyone can’t handle the cuteness of Olive and Mabel, accompanied by the iconic sports-like commentary of their dad Cotter. They are the reason why some people had a good laugh this year. Good news! There’s more to come.

The duo of Olive and Mabel did something hilarious again. This time, they were catfishing on an online dating site, or should it be called dog-fishing?

Cotter narrates Olive’s online dating profile that is quite far-fetched from the truth. He pointed out the dog’s inaccurate profile and critiqued the deceptions and funny details.

According to Cotter, Olive wrote on his profile that he is an explosive detective dog, but he can’t even find his tennis balls on their flower bed. He also noticed that the dog added that he was a cast of Marley and Me, to which he then jokingly replied that it doesn’t even make sense.

Olive still gave an unapologetic look after the long roast.

The story even became more interesting as Cotter checked who matched with Olive and saw that one of them was Mabel. What a twist!

Cotter then looked at the innocent-looking Mabel. Then he checked Mabel’s profile, which at first seem to be truthful and realistic. Mabel wrote that she was an owner of a cute Christmas pudding squeaky toy, but it also became another fraud.

Cotter said he was glad that at least Mabel wrote something truthful on the dating profile. Mabel wrote that she chewed twig and Squeaky Christmas Pudding. But then Cotter read that the dog included on the dating site that he worked at NASA for three years. He laughed as he said that it was 18 months tops.

In the end, the sportscaster Cotter gave his puppies support on their quest for joy and love. There is no denying that they already have tons of love from their dad and their fans.

Andrew Cotter regularly posts updates about Olive and Mabel on  YouTube and Twitter. They also have a recently published book! They still have lots of fun and adventures in store for the future.