Home Team Barking Drunk Dog From Russia Had Too Much Vodka 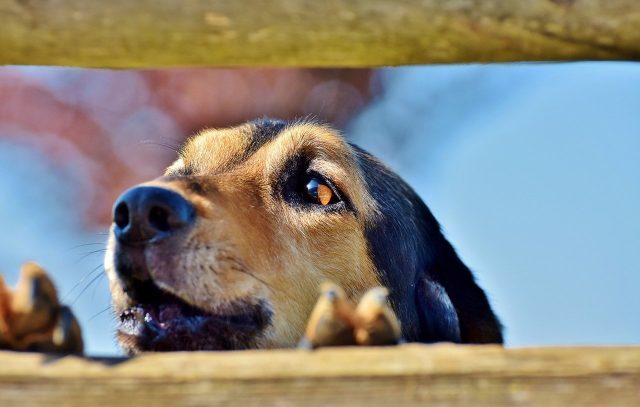 Russians love their vodka. No, it’s not because they are alcoholics. It’s because it’s too cold in Russia and they need something to warm themselves up from the inside.

And vodka does a pretty good job in that regard. That’s why, according to the World Health Organization (WHO), Russians consume 15.76 liters of vodka per year. Yes, that’s a lot of vodkas.

Vodka is quite popular in Russia that even their dogs are into it. No, that’s not because dogs in Russia are alcoholics. It’s because even dogs feel the cold Russian climate deep in their bones.

In our featured video, we bring you a dog from Russia who’s had too much vodka. If you like drinking, you’ll feel for this dog. If you’re a teetotaler, please try hard to keep your judgment to yourself.

Drinking is fun. It makes you feel all warm inside. It’s the best way to celebrate all sorts of milestones.

It’s also fun to drink even without milestones to celebrate. For instance, if it’s the weekend. Or if you’re chilling with friends, whiling away the hours, just like in the video.

That’s why we totally understand the drunk dog in the video. Yes, he appears too drunk for his own good, but we know he’s around friends, and he’s safe. The dog’s friends are teasing the dog for being too drunk, but that’s okay because, well, he is too drunk.

And the dog’s more adorable and charming when drunk. He’s not rowdy or noisy. He’s what you would call a calm and collected drunk, and that’s the kind of drunk we like drinking with.

Lindsey Vonn Says Her Dogs Will Be Part Of Her Wedding