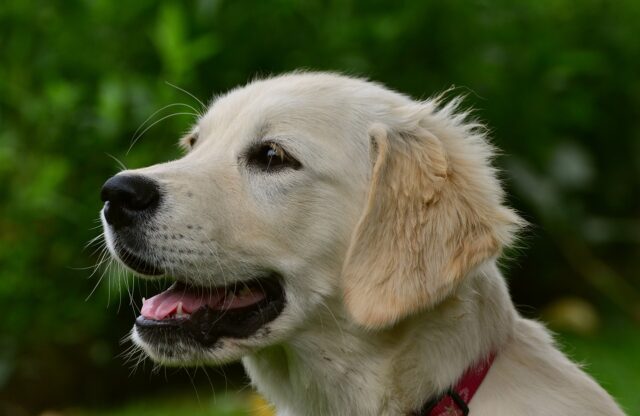 Canines and young children share distinct similarities when it comes to their personalities. Just like children, dogs love to tinker and explore their surroundings to gain a better understanding of the world.

Thus, an adorable dog willingly participates in its fur sister’s experiment. Though the pooch ended up eating the “toothpaste” its fur sister used, it seems the pooch even had fun while performing the activity.

In this funny footage, an adorable little girl stands across their cute dog named Brinkley. By the looks of it, the girl and her pooch hold a secret conversation. 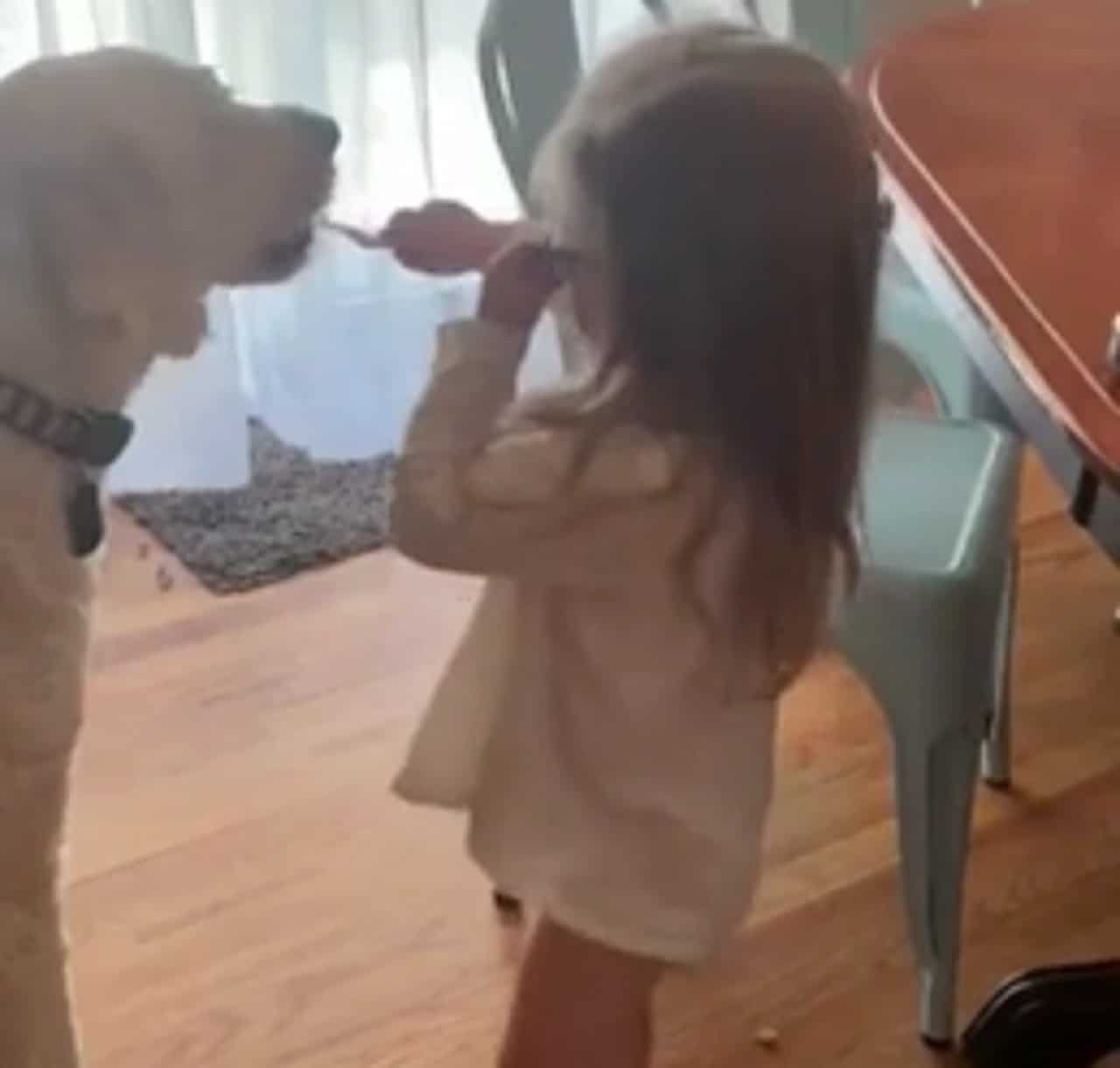 However, if you observe, you’ll notice that the girl starts brushing Brinkley’s teeth, to which the pooch happily allowed. By the looks of it, the lass’ trying to “clean” the dog’s teeth the traditional way.

But, Mom decides to explain the real scenario to the viewers. Though the little girl’s indeed brushing the pooch’s teeth, Mom tells the viewers that she’s using some turkey-flavored baby food as the dog’s toothpaste instead.

You love it, Brinkley?

As the video progressed, the girl carried on with the task like nothing unusual happened. And, it seems Brinkley doesn’t mind that her sister used baby food instead of the toothpaste as she allows the girl to continue with her task. 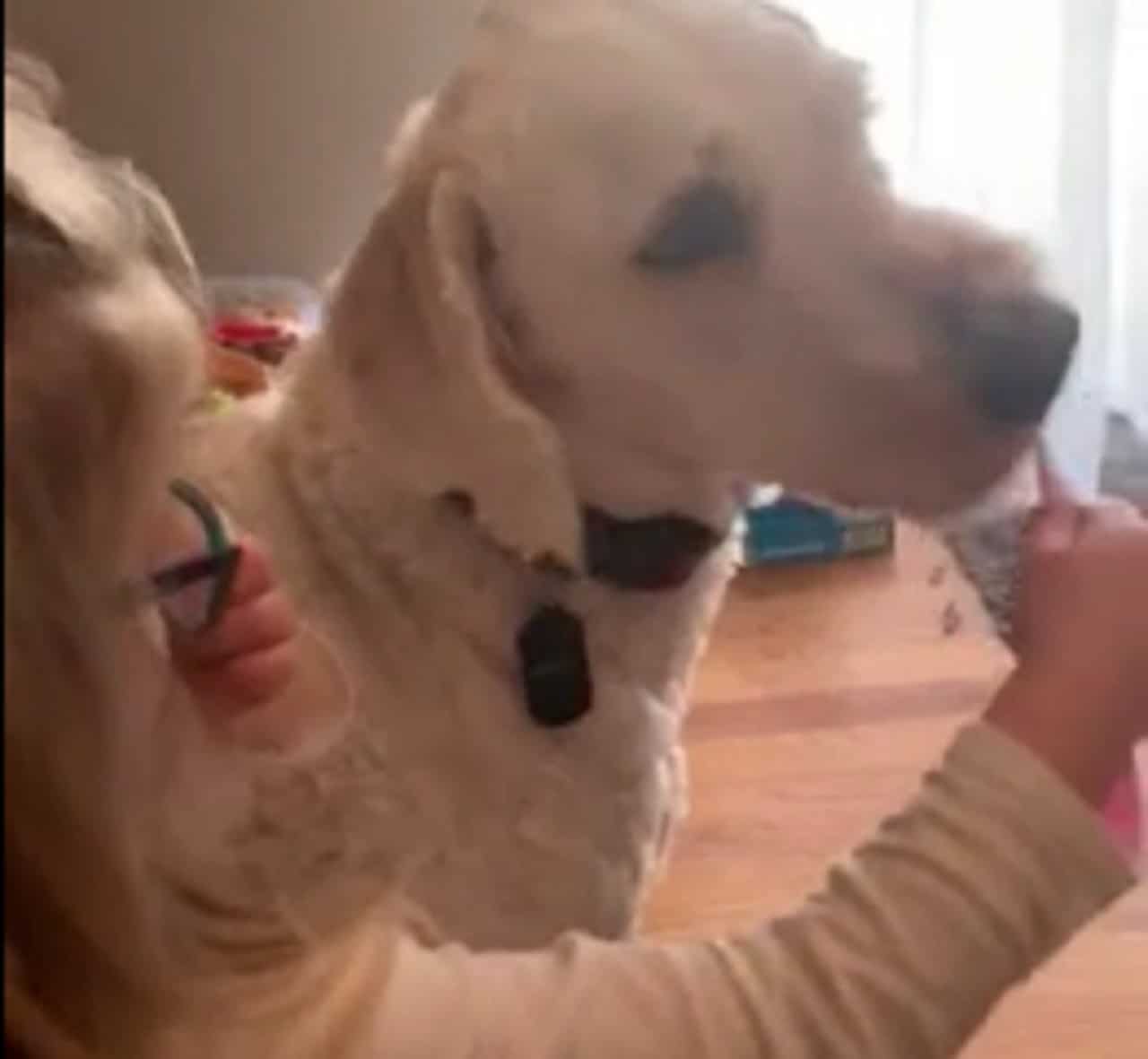 For the next few seconds, Brinkley and her fur sister carry on with their task. Though the girl doesn’t like the baby food’s smell, Brinkley eagerly licks on the food like it’s the tastiest dish she ever had.

Though most of you would think Brinkley possesses a weird affinity for baby food, the pooch merely enjoyed the free experimental “toothpaste” that its fur sister used. Thus, if you want to watch the pair’s activity personally, click on the play button below.