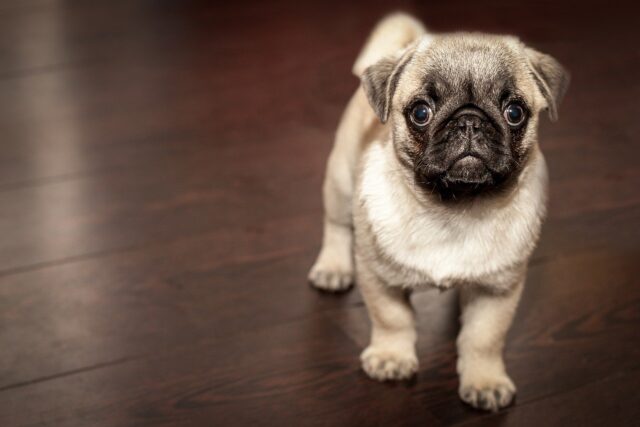 If there’s one thing that not all dogs are a fan of, it’s taking a cold bath. Though taking a bath refreshes one’s body, not all of our canine pals seem to like this type of activity.

With this, an ingenious pug makes use of its imagination and thinks of delectable treats while bathing. Hilarious as it seems, the pug manages to stay calm during the activity even if while immersing its body in a tubful of cold water.

In this hilariously cute video, a wide-eyed brown-furred pug named Emi stares directly at the camera. At first, it seems Emi saw something unusual as she continues gazing in the same direction for a few seconds. 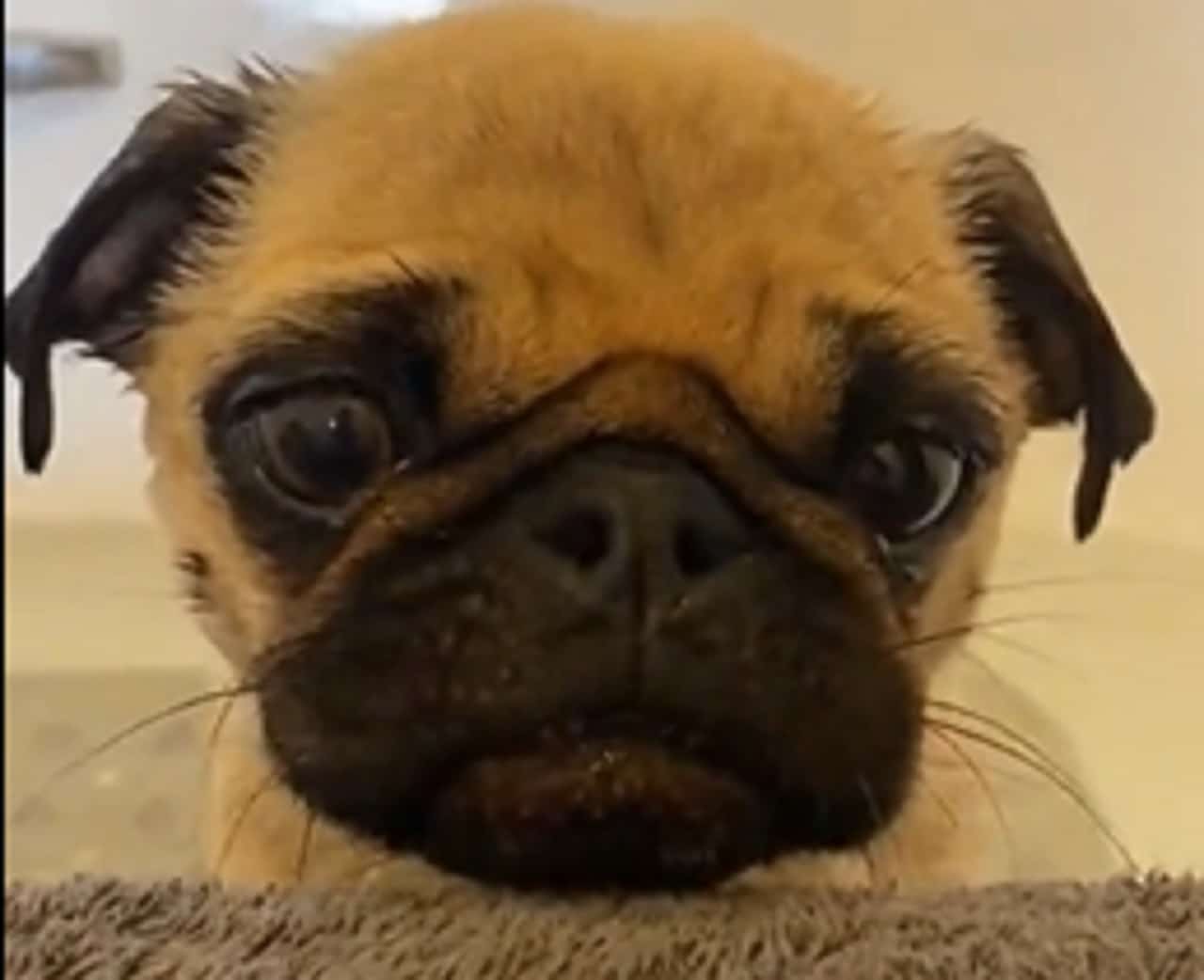 However, Emi soon starts licking her mouth, as if she saw a delicious food through the camera. Though one cannot see what kind of food the pug saw, Emi carried on with her furtive licking until she decided to take action.

While everyone’s musing about the food’s identity, it turns out that Emi does this hilarious action every time her fur parent bathes her. By the looks of it, the pug uses this tactic to divert her attention during a bathing session.

As the video progresses, Emi continued with her hilarious mouth-licking activity. Though there’s no food nearby, the pooch carries on making munching motions as if she’s genuinely eating food. 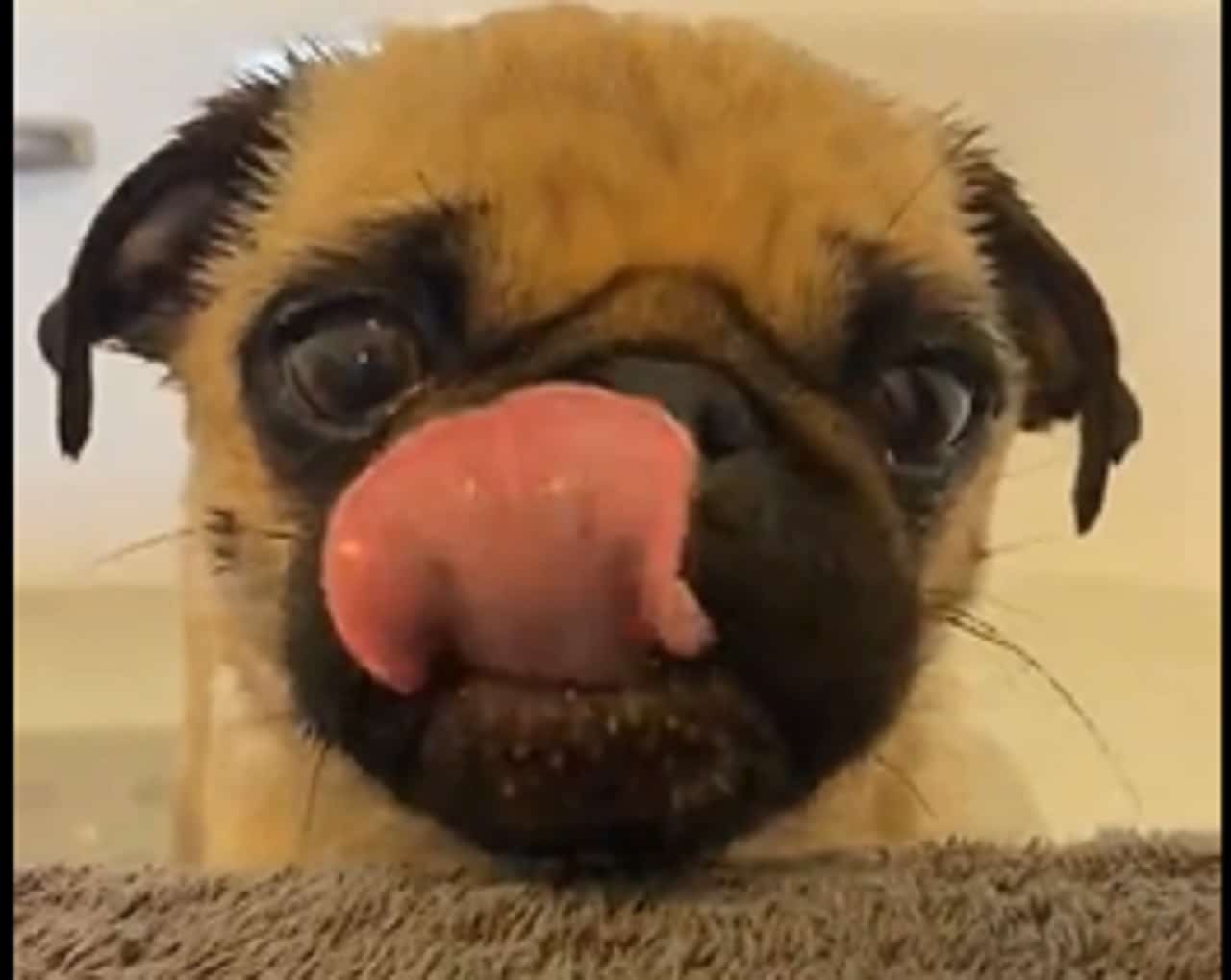 At some point, Emi even cranes her neck forward to gain more grasp on the delectable “food” in the air. Once she got hold of her imaginary meal, the pug then continuously munches on it until none’s left of it.

Though Emi’s fur parent finds the dog’s actions funny, she doesn’t do anything to stop it. Thus, if you want to see this cute fur baby in live-action, make sure to click on the link and watch the video until the end.