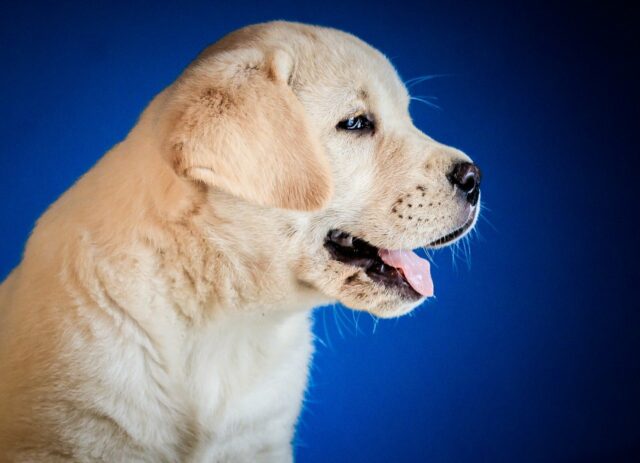 For more than six years, Kurt Eckard and his dog, Max, were inseparable. Anywhere the former firefighter goes, his yellow labrador would be right next to him. When he drives his snowplow to clean the city streets, people would see Max on the passenger seat.

That’s why when the dog got lost, Kurt was devastated. He was not just his best friend, he was his therapy dog too.

After serving many years as a firefighter, Kurt had experienced and witnessed a lot of tragedy. When he retired, he was diagnosed with PTSD. According to him, Max provides him with the support that he needed.

As a therapy dog, Max removes many of the stress and pressure that Kurt experiences. He brings him to an emotional state that he needs to be in. Without Max, he could get trapped in his negative emotions and this causes him to panic. 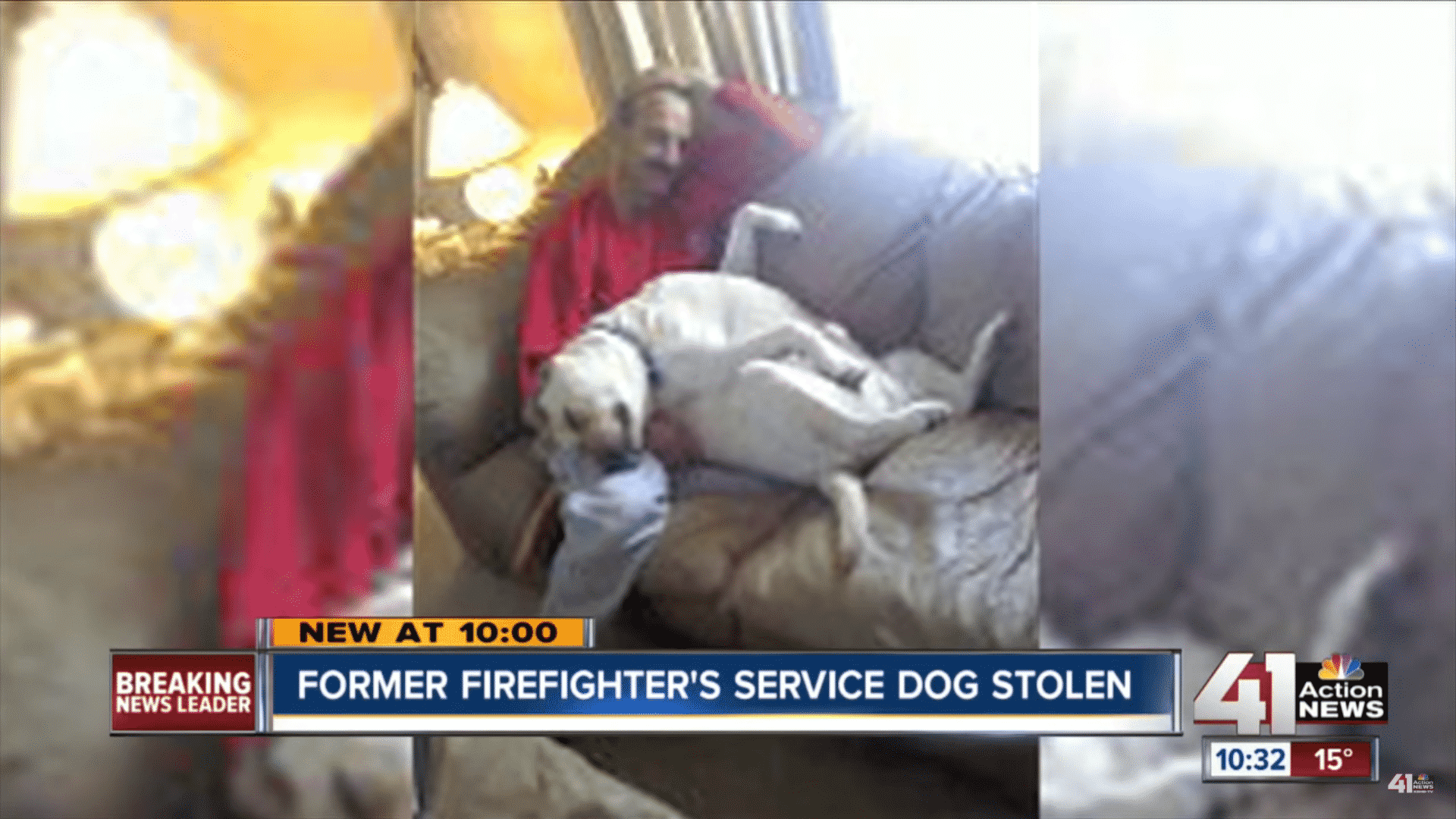 One night, after Kurt ended his shift, he dropped by the Argosy Casino to get a sandwich. Max, as always was with him in the truck. As he was only going in for a while, he decided to leave his trusty friend inside his vehicle. But when he came out, his truck was gone, and so was his dog.

Kurt frantically called his son and asked him to come over. He needed help looking for his dog. Together, they combed the area and started calling people as well. They even called a news crew in hopes of getting the word around.

Kurt was interviewed by a reporter and he showed several pictures of his dog. He even said to whoever stole his dog and his vehicle to keep the truck and just return his dog to him.

Thankfully, the dog was unhurt and is now reunited with his family.