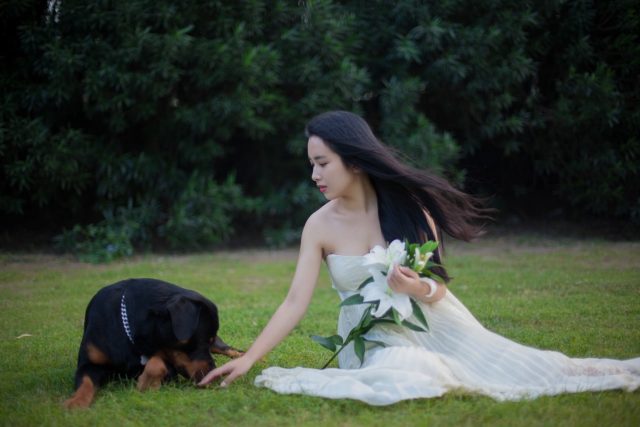 Finding “The One” can indeed be very frustrating. It is never just a one-step procedure. In one’s lifetime, they could go from countless dates to numerous broken hearts and still end up empty-handed.

Well, for this former model, enough is enough. She had just suffered through no less than 200 failed attempts at love (220 to be exact), and she had had it. So when she finally realized that men just aren’t meant for her, she decided to wed the only constant guy in her life: her Golden Retriever.

Elizabeth Hoad, hailing from Berkshire, England, rescued the six-year-old Logan from an abused life at a utility cupboard a year ago. The pooch went through four years of trauma before he found the comfort of Elizabeth. During this time, the former model was heartbroken and giving up on love. 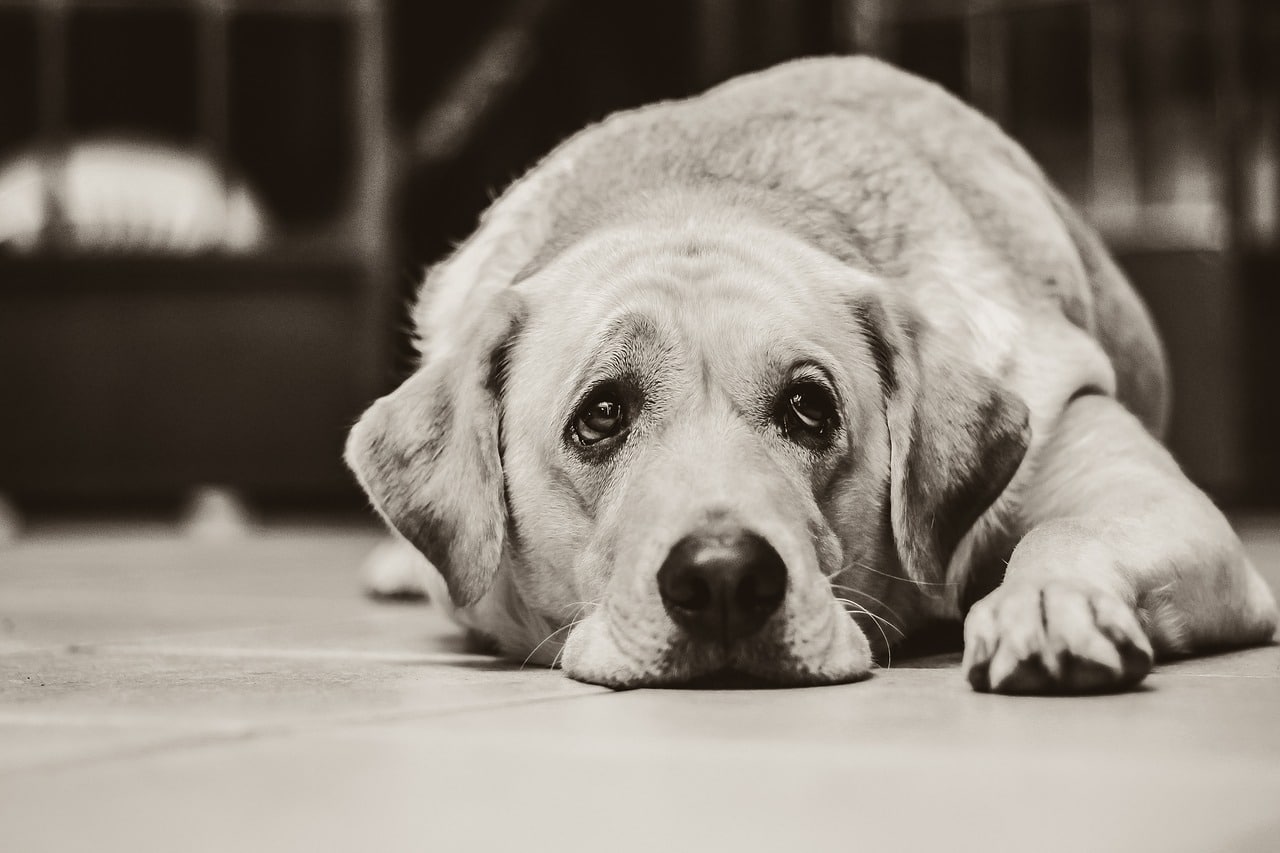 But when she found Logan, she knew she was her “The One.” The duo found comfort in each other’s company and eventually, formed quite a special bond. So when Elizabeth announced that she wanted to marry her beloved pooch, it didn’t come as a surprise at all.

The couple exchanged their vows on national television, complete with attire and custom-made wedding rings! Elizabeth has a regular-sized ring, and Logan has a golden band fit for one leg. The ceremony started with “Puppy Love” playing in the background as Elizabeth walked down the aisle.

The officiant then began the ceremony by asking for any objections from the crowd. However, she couldn’t hold her giggles as she read the content, which was filled with doggy puns. The officiant mentioned something along the lines of her “paw-sing” to acknowledge any objections and asking anyone to speak or “bark” their complaints.

Needless to say, the whole event was nothing short of hilarious and magical. Catch the entire ceremony here.

Courtesy of This Morning