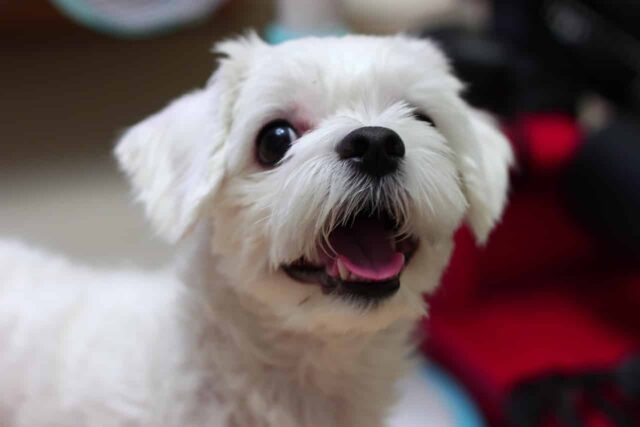 Residents of Tainan City, located in the southern area of Taiwan, woke up one early morning to their beds violently rocking back and forth. A 6.4-magnitude earthquake was happening, and it seemed that it lasted forever. Only a few buildings were reported to have experienced structural damage. But one 17-story apartment building collapsed, killing more than 30 residents inside.

Some were immediately rushed to the hospital after rescuers arrived and found the survivors. One of them is a 50-year-old woman named Lin Schiu-chu. She was sadly unconscious when she was found and remained that way when she was given emergency treatment. The apartment building resident couldn’t inform the rescuers that she had a dog.

Emergency responders and rescuers continued to do search and rescue missions all over the city. The building where Lin Schiu-chu lived had brave men and women working day and night looking for survivors and retrieving the bodies of those that perished. On the fourth day of their operations, one of the rescuers shouted that he found a weak dog alive under the tons of rubble.

Everyone was excited as the small ash-covered pooch was handed down from one person to another. The seven-year-old Maltese was then taken to a vet, where he was given food and water and got treatment for his minor wounds.

After getting released from the clinic, the adorable pooch was transferred to a shelter. He was still shocked and showed signs of stress. He needed his family, and fortunately, he didn’t have to wait long. His owner’s sister and cousin arrived shortly after to claim him. They saw his rescue online and immediately went to take him back.

The dog’s name is Le Le, which translates to happy in English. He will stay with his mom’s relatives until she is released from the hospital.