Home Team Barking French Bulldog Dislikes Being Left Behind By His Lady Owner, And His... 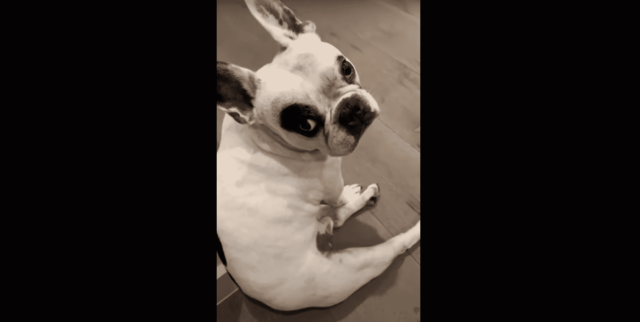 Being a dog couldn’t be easy by any standard. Imagine wanting something but not being able to communicate in the language your master understands?

That’s this French Bulldog named Walter’s dilemma. Fortunately for him and his furry sister, mom usually gets what they mean by their actions, the lucky dogs. 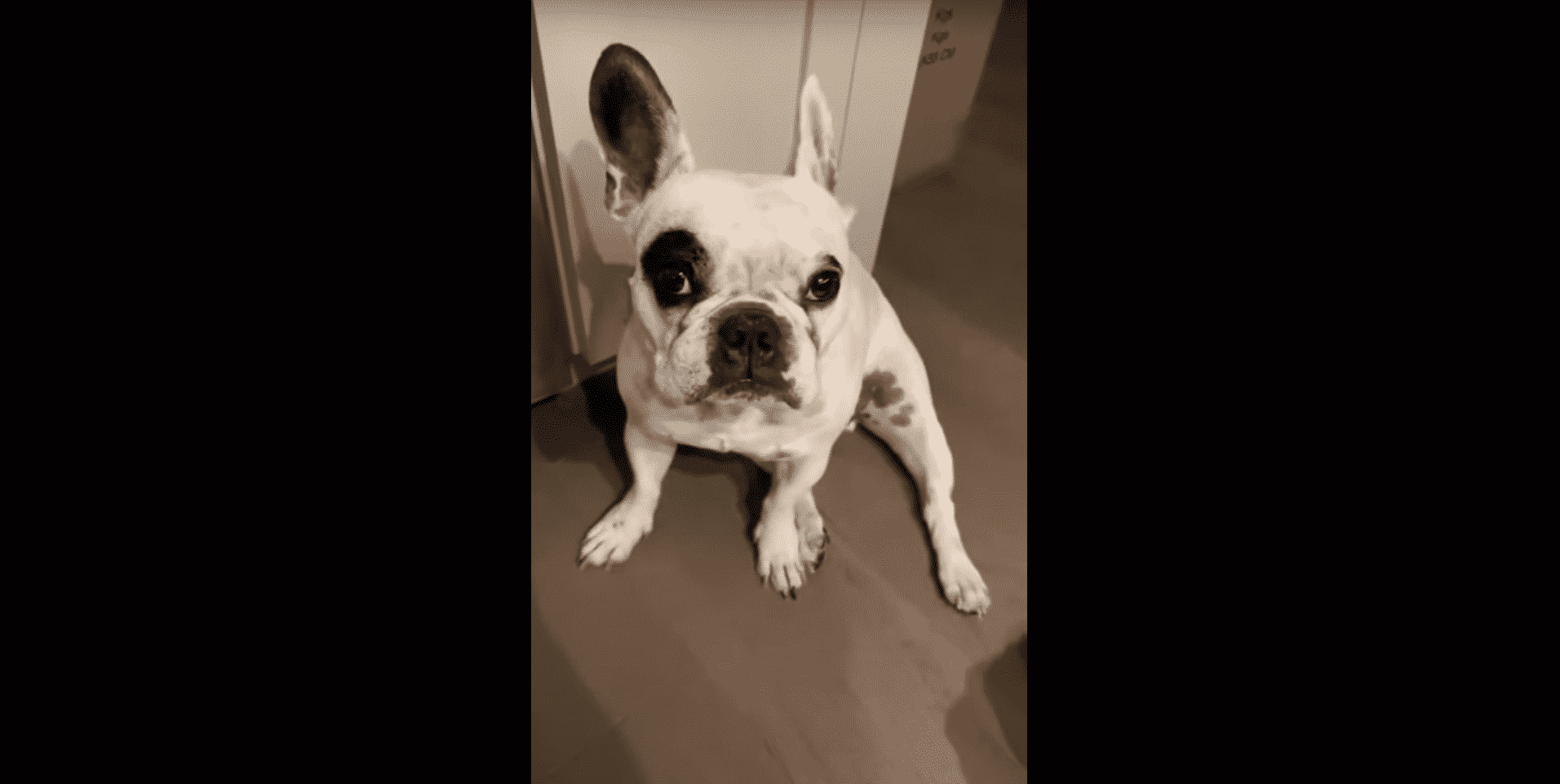 Walter loves to stay close with mom, and he often perches on her lap when she’s at work. That’s probably what this pet wanted to do on the day this video was filmed.

Mom surely had a ton of work to do that day, so she snapped the puppy gate in place and went upstairs to get some peace while she cleared her deliverables. 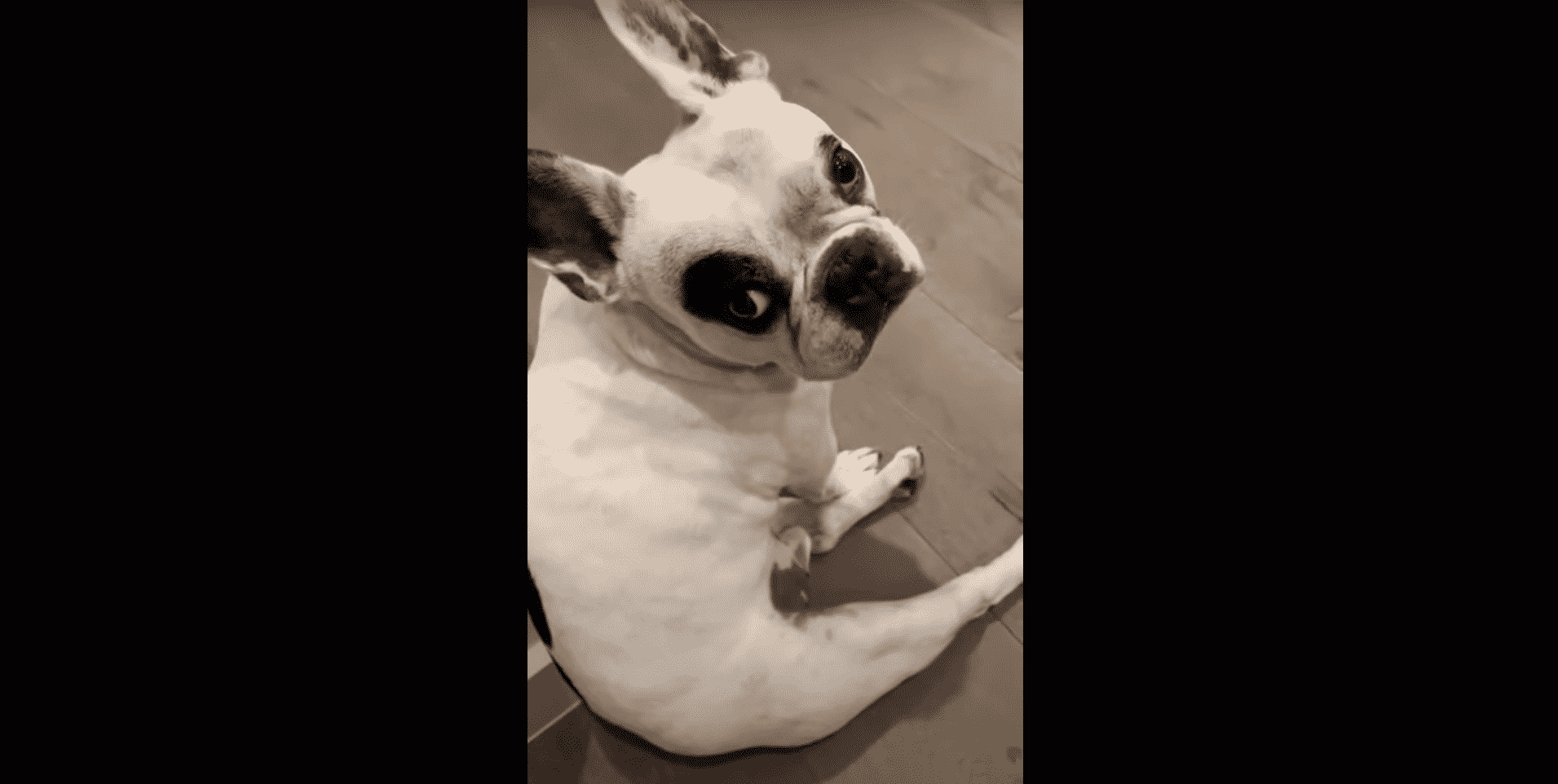 Before she did so, she claims she asked her pets if they wanted to go with her. They didn’t budge, so mom took it as a no and proceeded to go about her day.

That move didn’t sit well with Walter, and he howled his lungs off. We guess a dog’s temperament is similar to a hooman who couldn’t make up his or her mind. We get it, doggo. 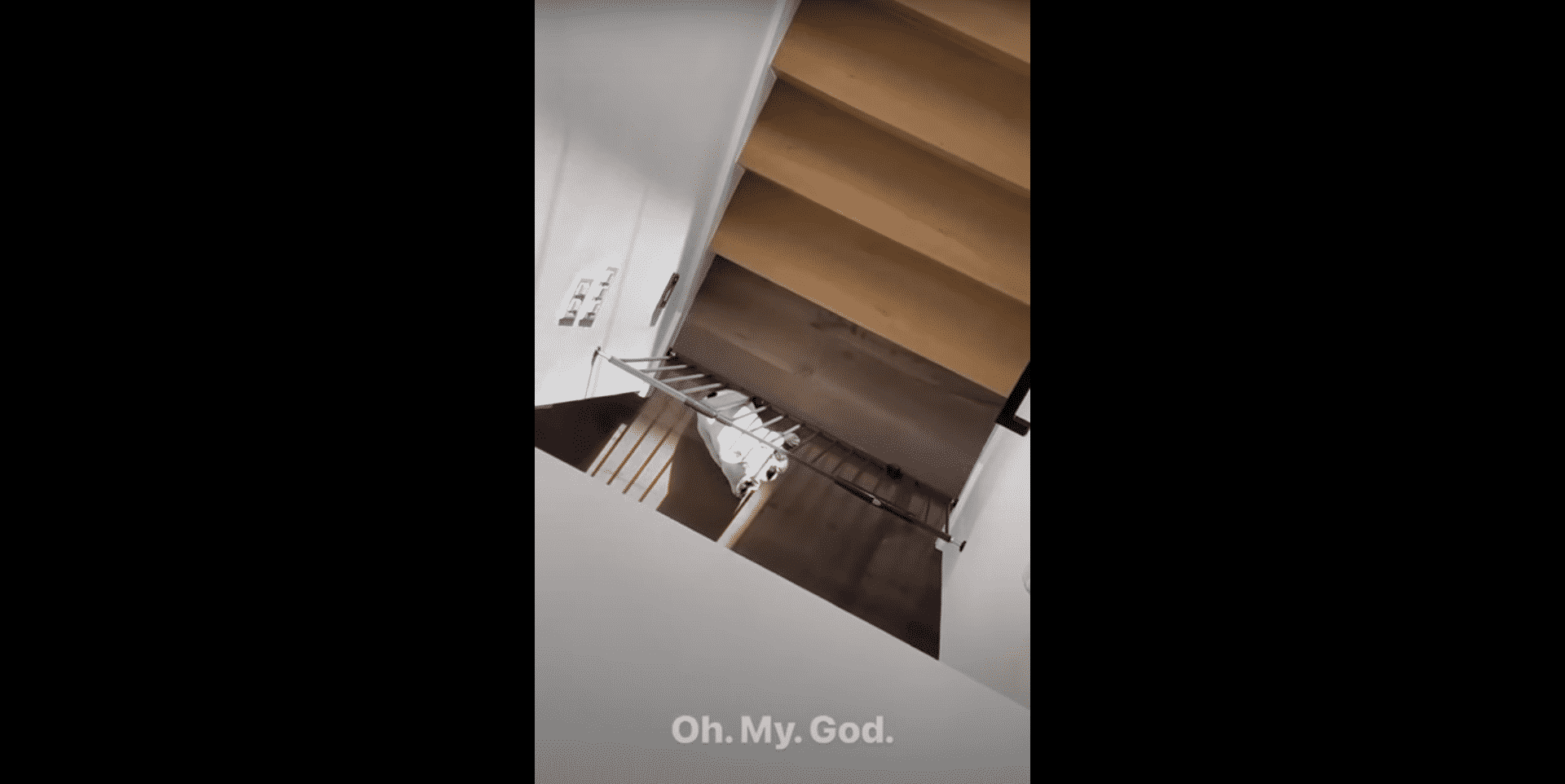 That way, mom had no choice but to ask the Frenchie to stop screaming. The pet would’ve screamed the whole neighborhood down if he had his way.

These pets are pretty spoiled, and they’re not apologizing for it. Mom takes them wherever she goes, and that includes going on numerous trips to the post office to send orders of their merch. 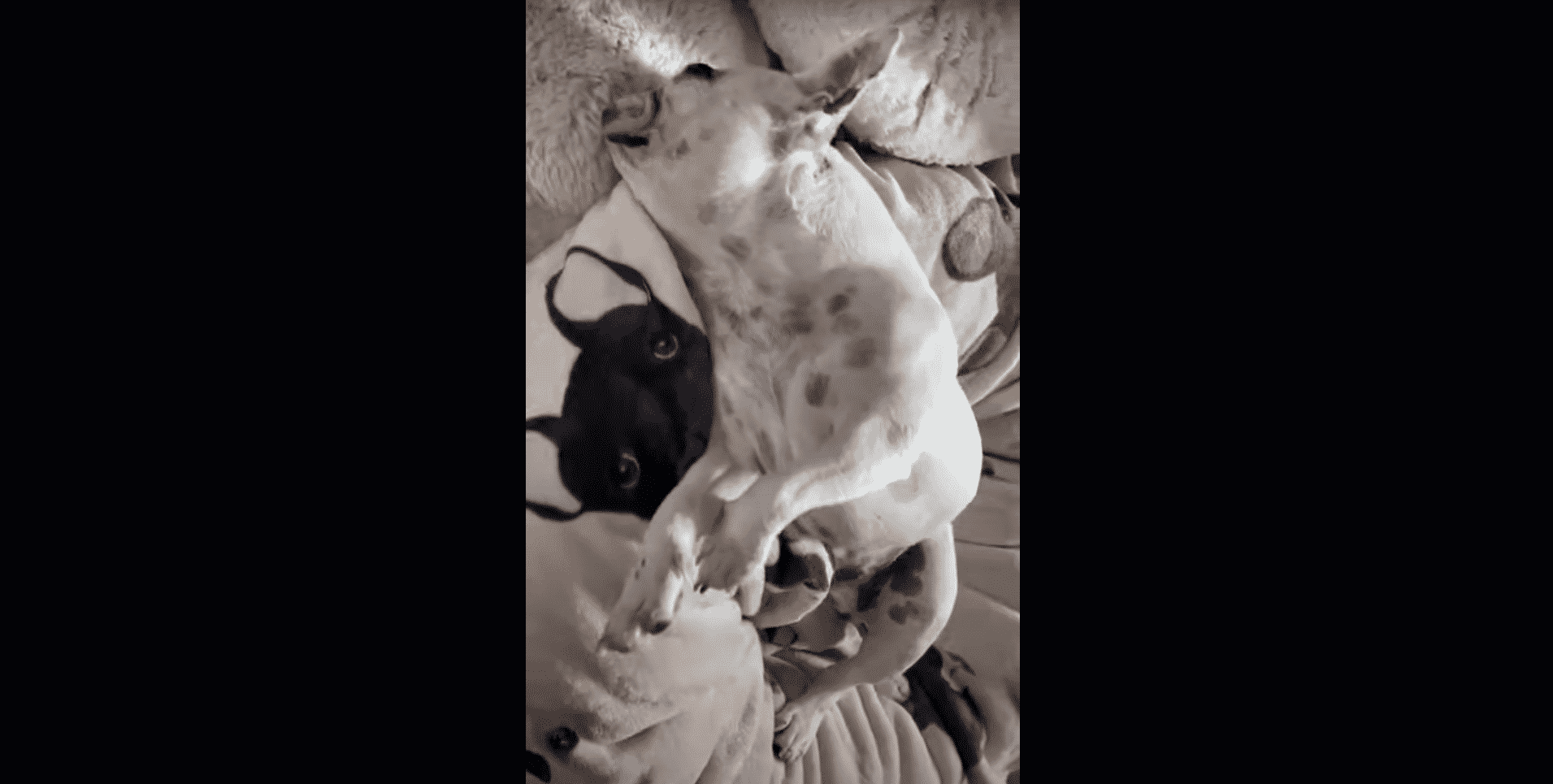 Walter and his sib have a pretty sweet gig going on, so yep, we get why being left downstairs was a problem for this black-spotted Frenchie.

We found ourselves looking at Walt’s belly towards the end of the clip. The pet found his spot, and that was on his comfy bed. We told you, this puppy’s living the life!