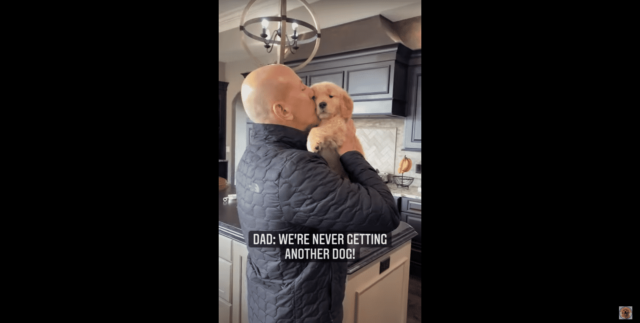 Dog lovers rejoice! A new study has shown that Golden Retrievers are actually magical creatures, and their powers can even change a person’s heart.

Recent case studies found that when people interacted with Golden Retrievers, the levels of stress hormone cortisol were significantly lower. 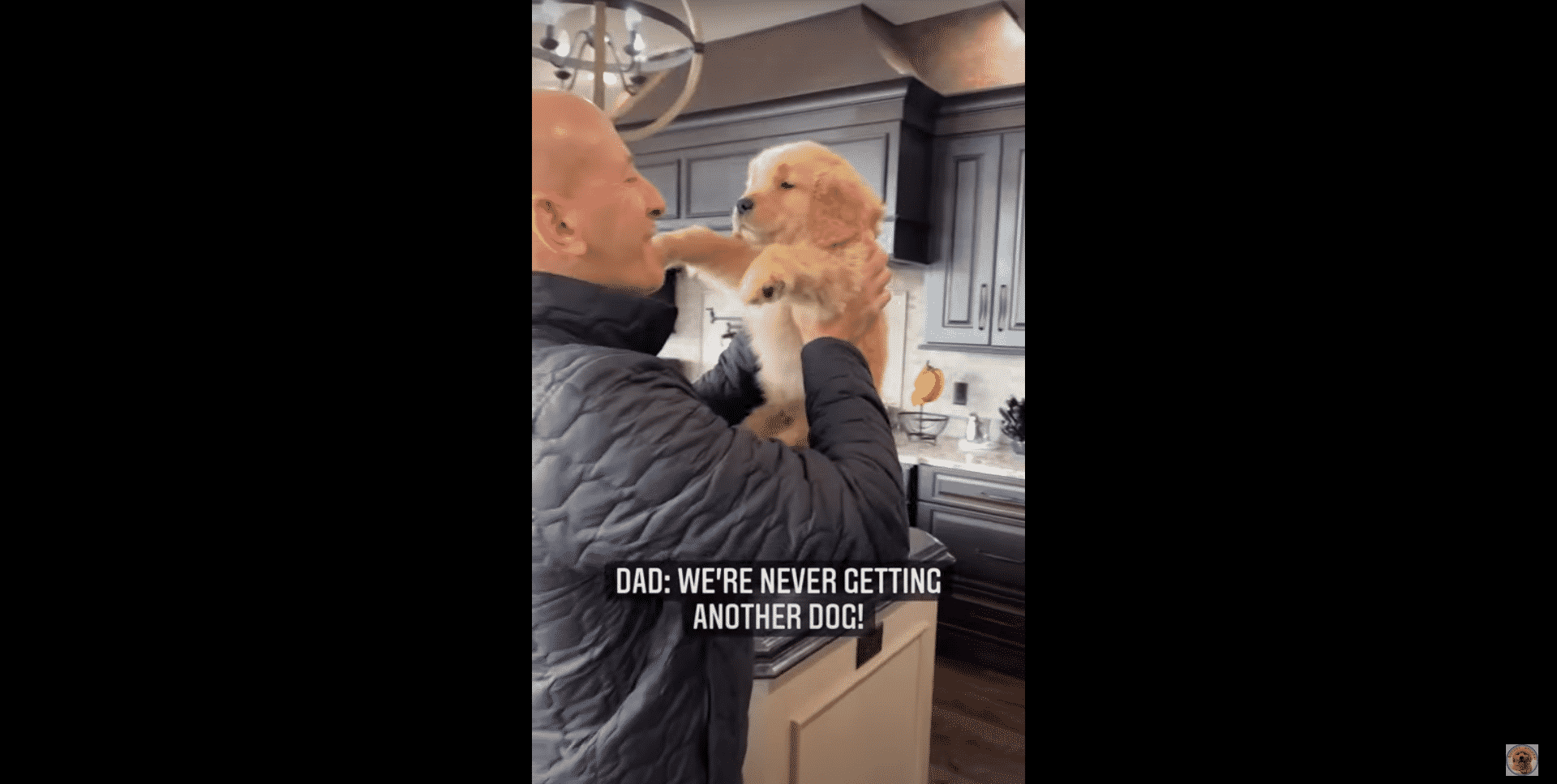 This claim is a scientifically-backed study, so there’s no contesting that.

Another magic that Golden Retrievers possess is something science couldn’t explain – they can change a person’s mind. 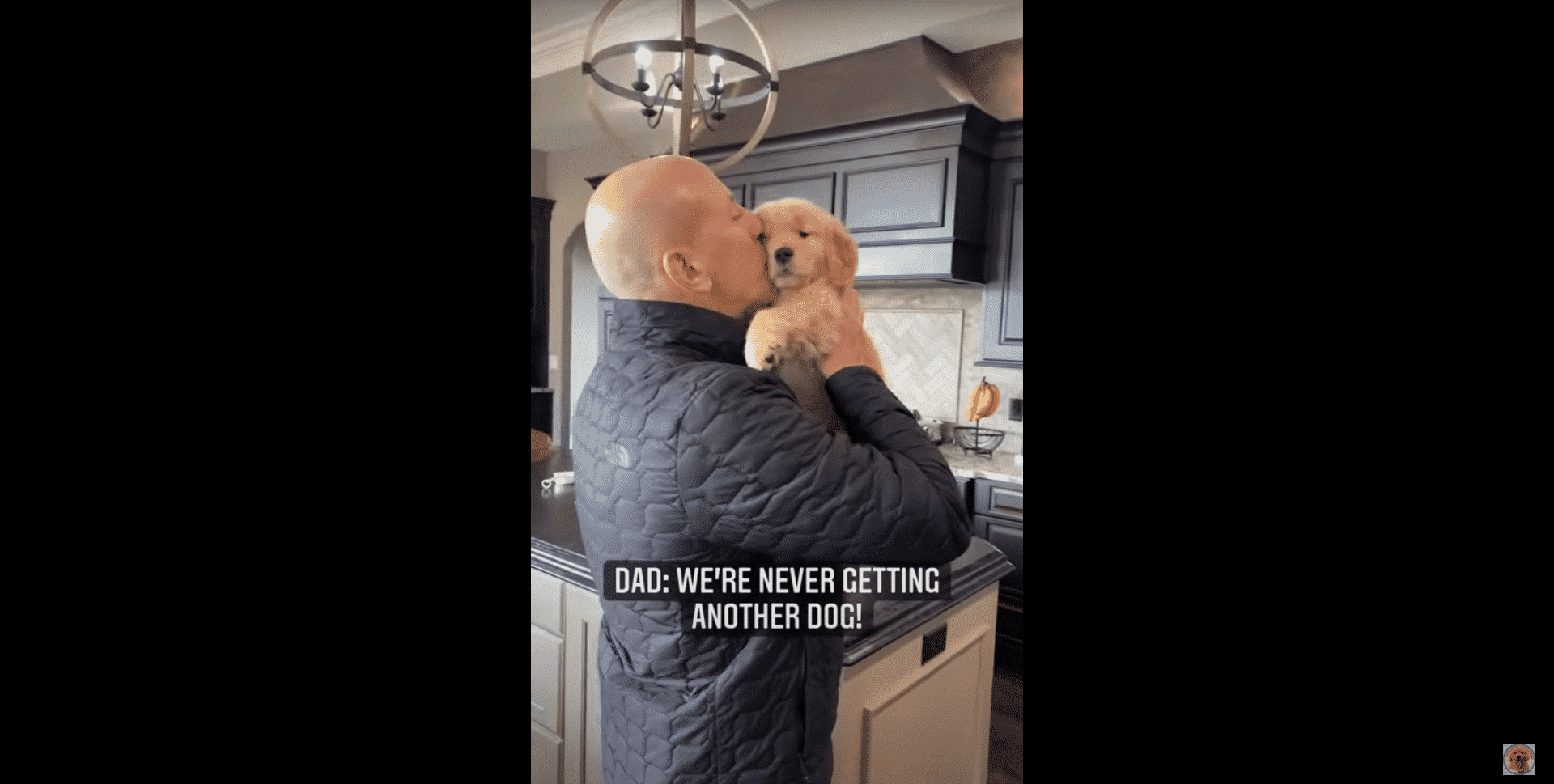 This little Golden Retriever joined this family as a puppy. Everyone in the family welcomed him – except for dad. The head of the family has stated that since they already have a dog, they don’t need another one.

But, as it turns out, this pup had other plans. He quickly won dad over with his charm and puppy dog eyes, and the two have been inseparable ever since.

We don’t know how this young dog did that, but this pet’s story is not an isolated case. There are millions of videos on the net that prove dogs have the power to make anybody like them.

That includes this dad who didn’t want another fur baby. This puppy had dad kissing and hugging it in just a couple of minutes.

This just goes to show that Golden Retrievers are magical creatures. They have the power to melt even the hardest of hearts and fill homes with love and laughter.

And that’s the truth! Dogs have a way of making people fall in love with them, no matter who they are, and I’m sure everyone will agree. 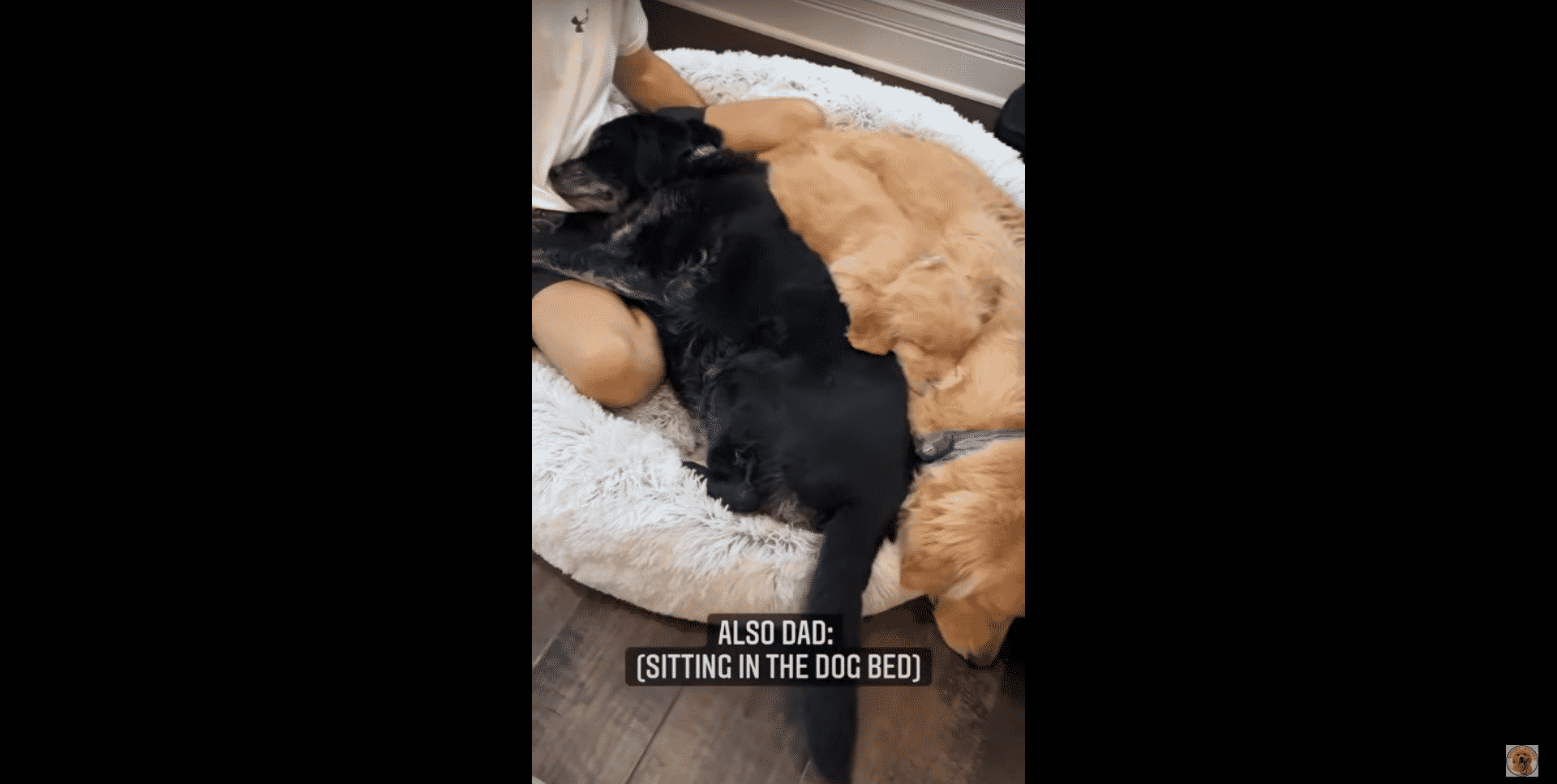 They’ll have you giving them everything they want, and like this puppy, have dads sitting in dog beds whenever they can!

That golden fur must be the reflection of magic in these Golden Retrievers, don’t you think? Thanks for stopping by!

Husky Got Scared By Fireworks And Ran Away, But Owner Did Not Give Up On Finding Him