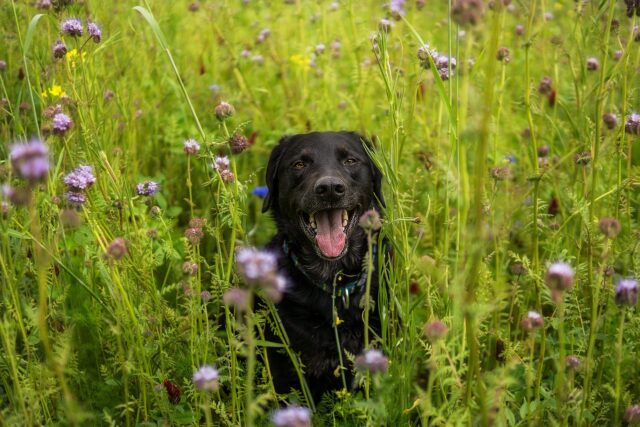 Jason Parker loves his Black Labrador Gunnar. They are usually together, especially when they are doing their favorite activity, hunting. But back in 2014, Gunnar was hit by a truck, and although he survived, he suffered severe injuries. The accident left Gunnar with two broken vertebrae and a dim chance of ever using his rear limbs ever again.

But despite these odds, Jason did everything that he could to help fix up his buddy. And that meant spending thousands of dollars. Jason and his wife cleaned out their savings to pay seven thousand dollars worth of surgeries, medications, and therapies. But even after all that, Gunnar still wasn’t able to walk. 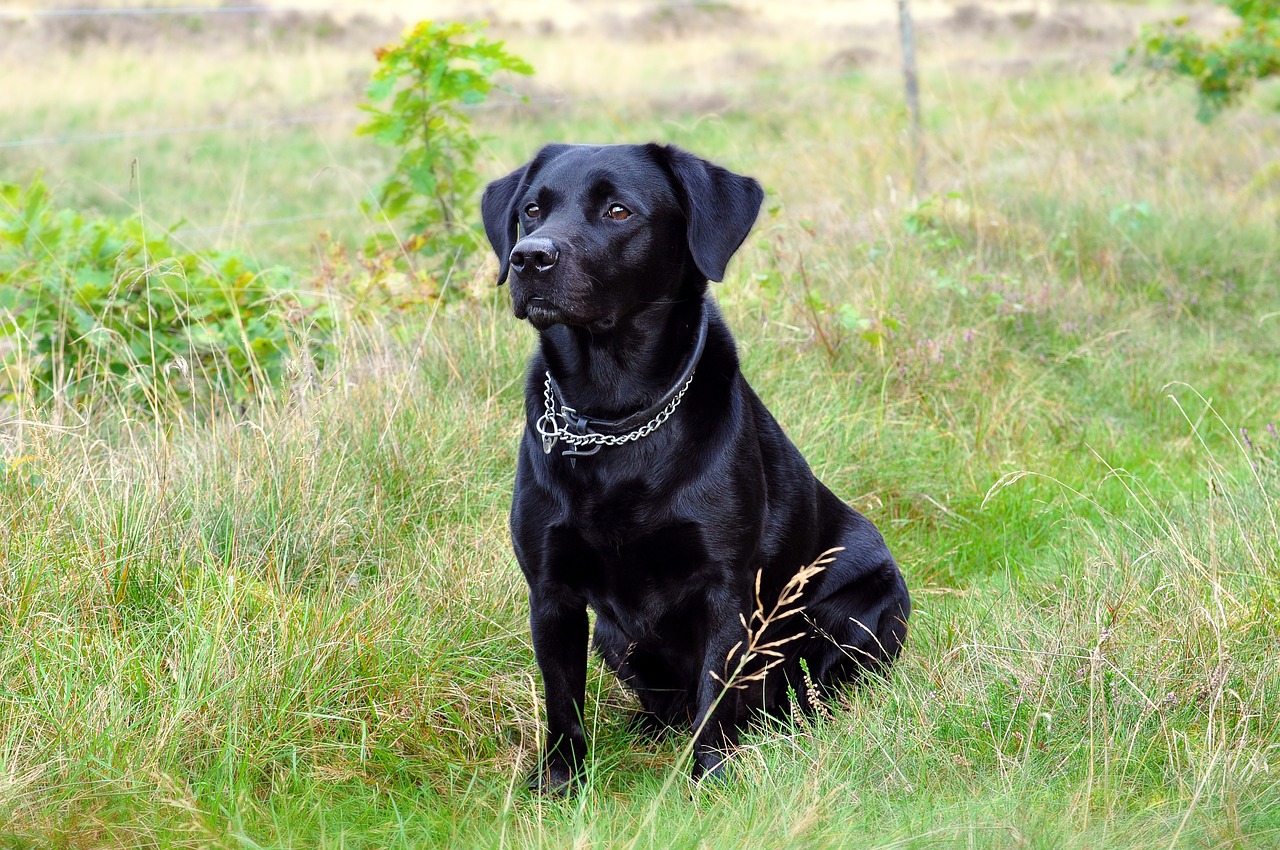 One good deed deserves another

Gunnar needed a custom wheelchair to help him restore some mobility. But because of all the medical expenses, Jason didn’t have the money to buy him one. Thankfully, his family and friends chipped in and raised enough money to buy Gunnar his new set of wheels.

With his new wheelchair, Gunnar was able to do the things he usually did with his dad. They were able to play and even go back to hunting. Jason was so thankful for the help that he got, so he decided to pay it forward. He knew how a dog owner feels when he has nowhere to turn to, so he hopes to help them by starting a foundation.

Eventually, Jason was able to add more wheelchairs thanks to the overwhelming support of the community. Jason started a GoFundMe page, and the donations poured in. After three years, Gunnar’s wheels have been able to help more than 1200 dogs all over the globe.