Home Dog Videos Houston Man Rescues Dog Who Got Left Outside The Elevator With Its... 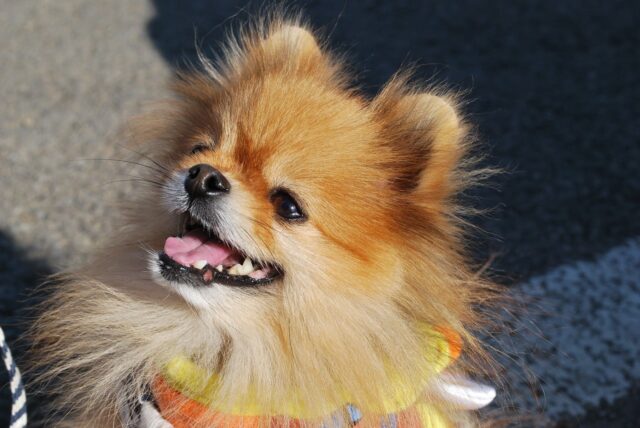 Quick thinking and lightning reflexes saved a dog’s life one fateful day in December 2019. Johnny Mathis got out of the elevator when he noticed a dog and its owner get on. Mathis wasn’t looking at his cellphone that time nor was he looking at the floor. He was well aware of his surroundings, something that the dog owner should thank him for.

When Mathis looked back at the elevator, he could see the doors close after the dog owner got in. The only problem is, the dog, a tiny Pomeranian, never made it inside the elevator when the doors closed. It took Mathis only a couple of seconds to realize what had happened.

The dog’s leash got stuck on the elevator doors when it closed. Without a second to spare, Mathis leaps into action and grabs the canine by the leash. He holds on to the leash, tugging on it with all his might to keep it from dragging the tiny dog to its death. And a couple of seconds later, Mathis finally unhooked the leash from the dog’s collar—just in the nick of time too!

Mathis takes the dog to the ground floor where he saw the dog’s owner bawling and crying her eyes out thinking the worst for her dog. Little did the owner know, Mathis’ quick thinking and lightning reflexes saved her beloved pup.

Mathis could not believe what happened. He took to Twitter where he posted about the dog. He also posted the video from the security camera that captured the entire moment on film. The dog hero has since been recognized by pet lovers across the internet. According to Mathis, it was a miracle that he was at the right place at precisely the right time.

Watch the dramatic elevator rescue in the short news clip below.