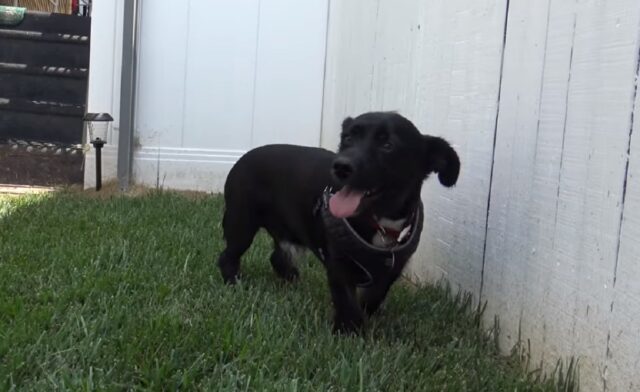 Rio is a sweet, energetic, and playful dog. Anyone who sees him falls in love with him. But for some reason, his previous owner disliked him.

For several days, Rio wandered the streets of L.A., scavenging for food and searching for a safe place to spend the night. Then, one day, the poor dog got hit by a car. He endured the pain of his injury for days until a concerned neighbor called Hope For Paws for help.

The rescue organization responded to the call quickly and sent out Eldad Hagar and Lisa Arturo to save the dog. As soon as the rescuers arrived at the scene, they spotted Rio sitting by the sidewalk. But before they could even pull over and get off their vehicle, the terrified dog already bolted. 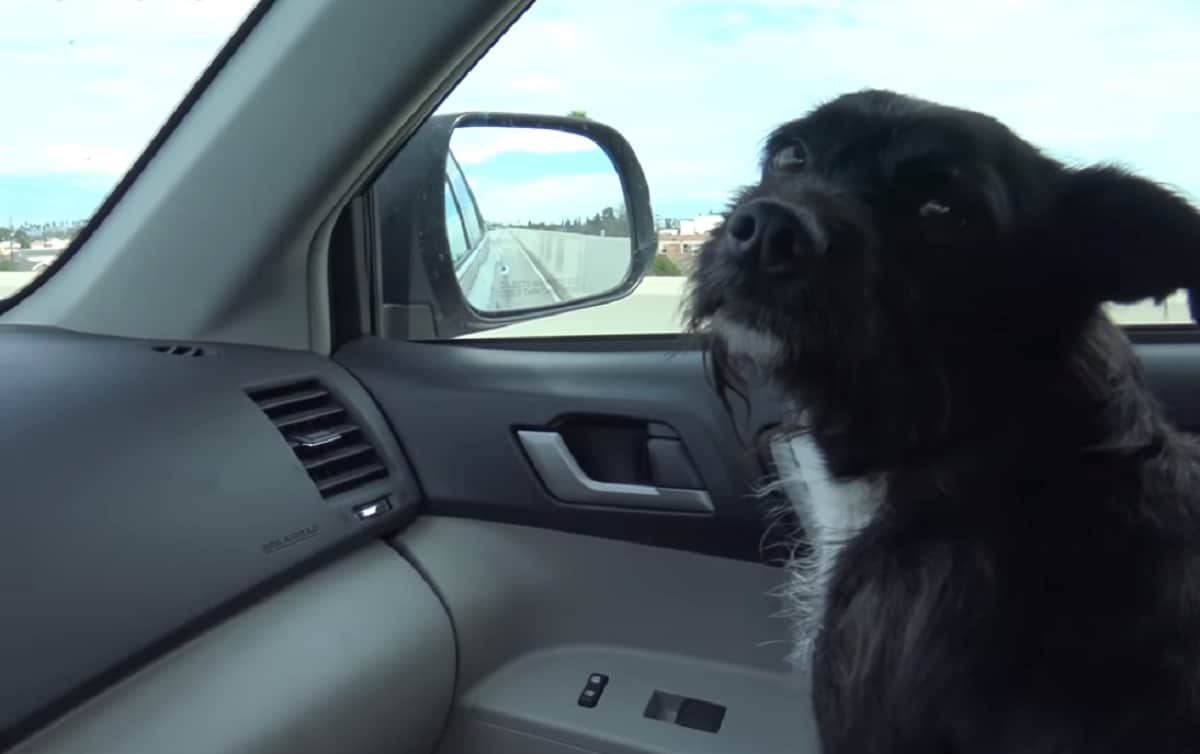 Rio wanted to avoid the rescuers, so he ran away from them. Worried that he might run into the intersection, where vehicles kept passing by, Eldad chased after him and blocked his way. When he attempted to get pass through his rescuer, Eldad sprang into action and used his snappy snare to catch the dog.

Although Eldad managed to catch Rio, the dog fought and tried to escape. Thankfully, Lisa was just right there. Using the Lucky Leash, she secured the dog and kept him from running away again. 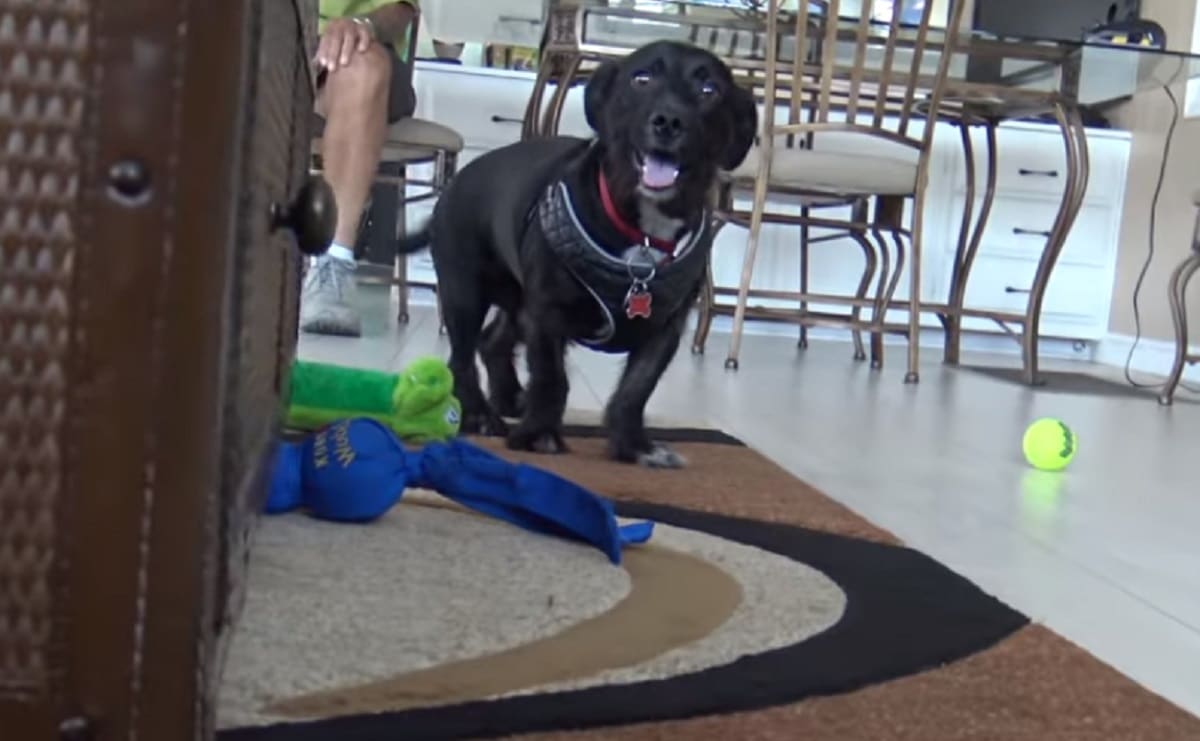 It took a few seconds of struggle, but Rio eventually realized the strangers were actually his new friends. He walked to the car with them and excitedly hopped into the passenger’s seat as soon as Lisa opened the door. On their way back home, Rio sat still on Lisa’s lap and didn’t even make any fuss at all.

It took a few months, but Rio’s recovery is now complete. He fostered with Art N’ Paws for a couple of weeks and soon left when his new forever family came. Today, Rio runs in his backyard the entire day. He plays for hours and keeps his family members entertained all day long.

Doggo Gets Reunited With The Soldier Who Adopted Her In Iraq