Home Dog Videos Labrador Puppy That Was Abused And Homeless Finally Gets A Second Chance... 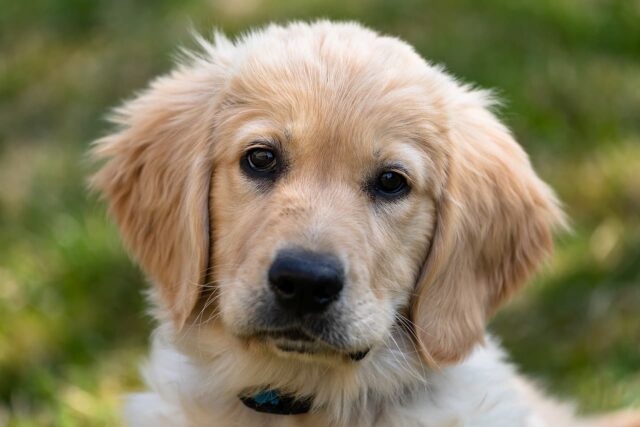 Guide dogs are among the most common working dogs we see today. They help the visually impaired navigate the world and give them independence. They’re well-trained dogs that have spent years in training to become guide dogs.

However, a guide dog named Blair is not your average guide dog. Instead of being a seeing-eye dog for a human with vision impairment, Blair is a guide dog for a blind Golden Retriever named Tanner. Blair and Tanner also developed a bond and became best friends.

Tanner was already blind when he was born. Tanner did have a family before he was surrendered to a shelter. Unfortunately, his owner died and Tanner was placed from one foster home to another. Aside from being blind, Tanner also suffered from epileptic seizures, which made it difficult for him to get adopted. 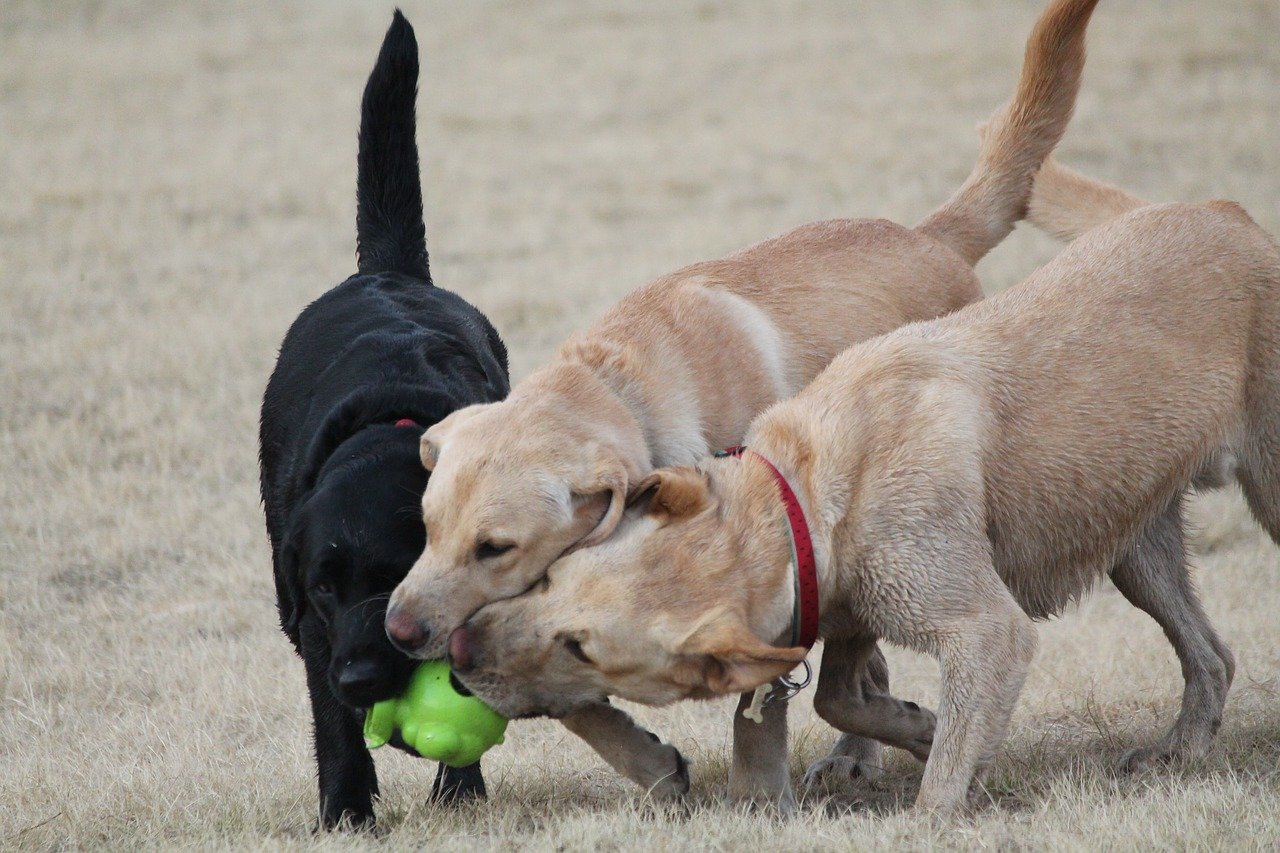 When Tanner met Blair, Blair was a one-year-old puppy who was homeless and was a victim of abuse. Blair was shot and she was highly anxious because of her experience. Blair didn’t trust humans at all. However, when Blair met Tanner, her life also changed.

After Tanner and Blair met, the two dogs instantly became best friends. The two dogs were always together when they go out in the yard to exercise. Blair was happy to finally find a friend but the rescuers also noticed that Blair held on Tanner’s leash and led him throughout the yard. Blair was actually aware that Tanner was blind and she was helping guide Tanner.

When a video showing Blair guiding Tanner became viral, people started calling and asking to adopt the inseparable dogs. Workers at the Woodland West Animal Hospital hopes that Tanner and Blair find the right person to adopt them and give them both a loving forever home. Here’s a video of Tanner and Blair’s heartwarming story.