Home Team Barking Labrador Surfs And Handles Waves Like A Pro, And His Skills On... 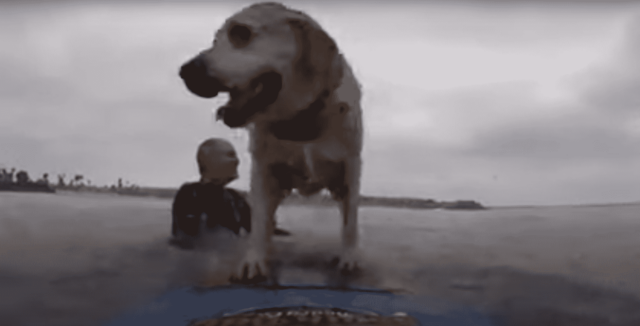 The canine community boasts of tons of talents in various fields, and this Golden Retriever certainly is one worth bragging about. Who wouldn’t be proud of this doggo’s surfboarding skills?

We credit his owner and trainer for his expertise on the board, and we admire this pet for his courage. Not all dogs can get to the level this pet achieved, and it’s nothing short of impressive. 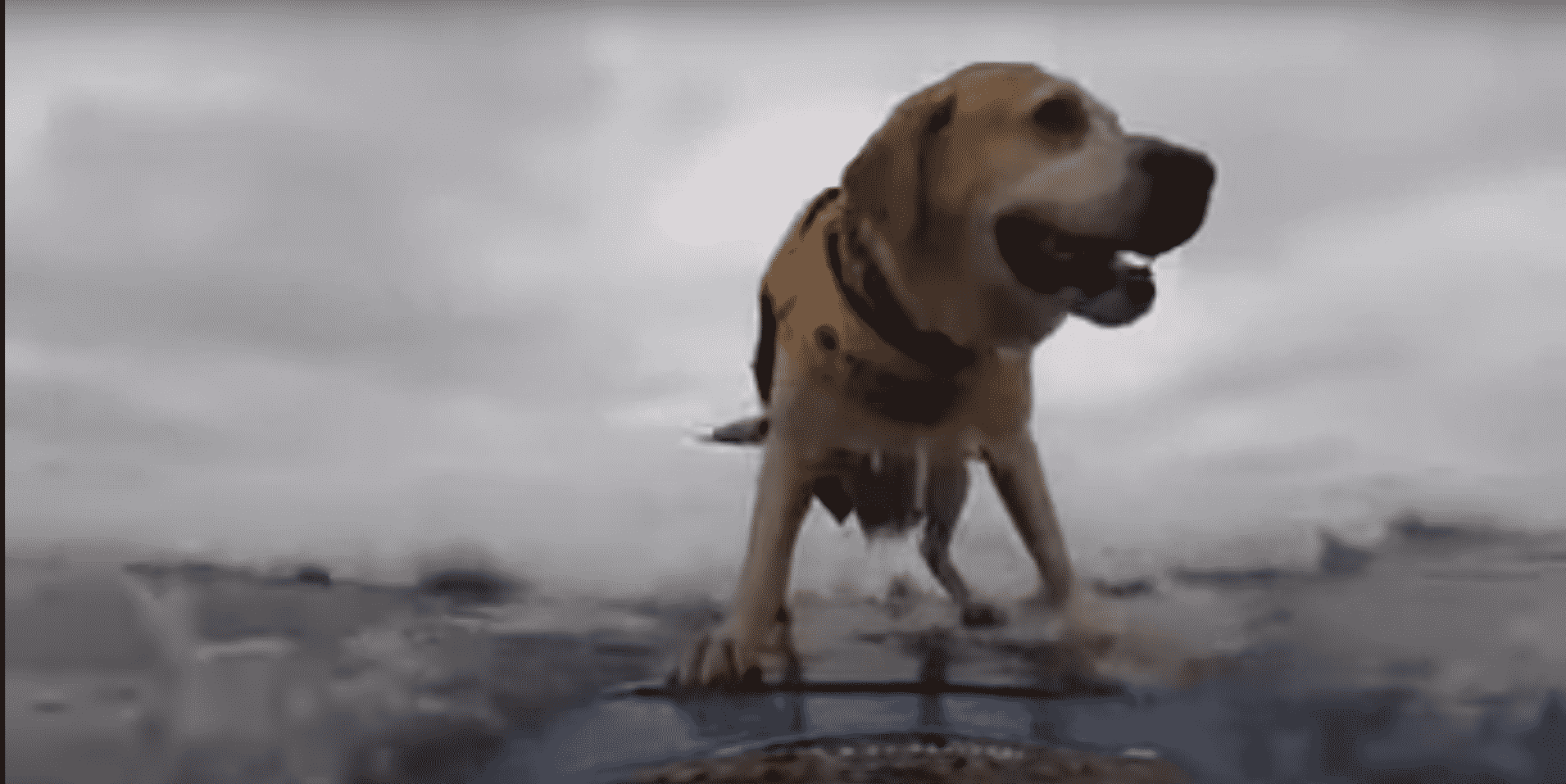 He’s an inspiration to all, dog and hooman alike. This Labbie is proof that if we work on our talents and focus on working on them, we can achieve whatever goals we put into our minds.

Whatever this doggo’s goals were, we’re pretty certain he surpassed them. With his surfboarding skills, he could even go and win a dog-surfing tournament or two for himself. 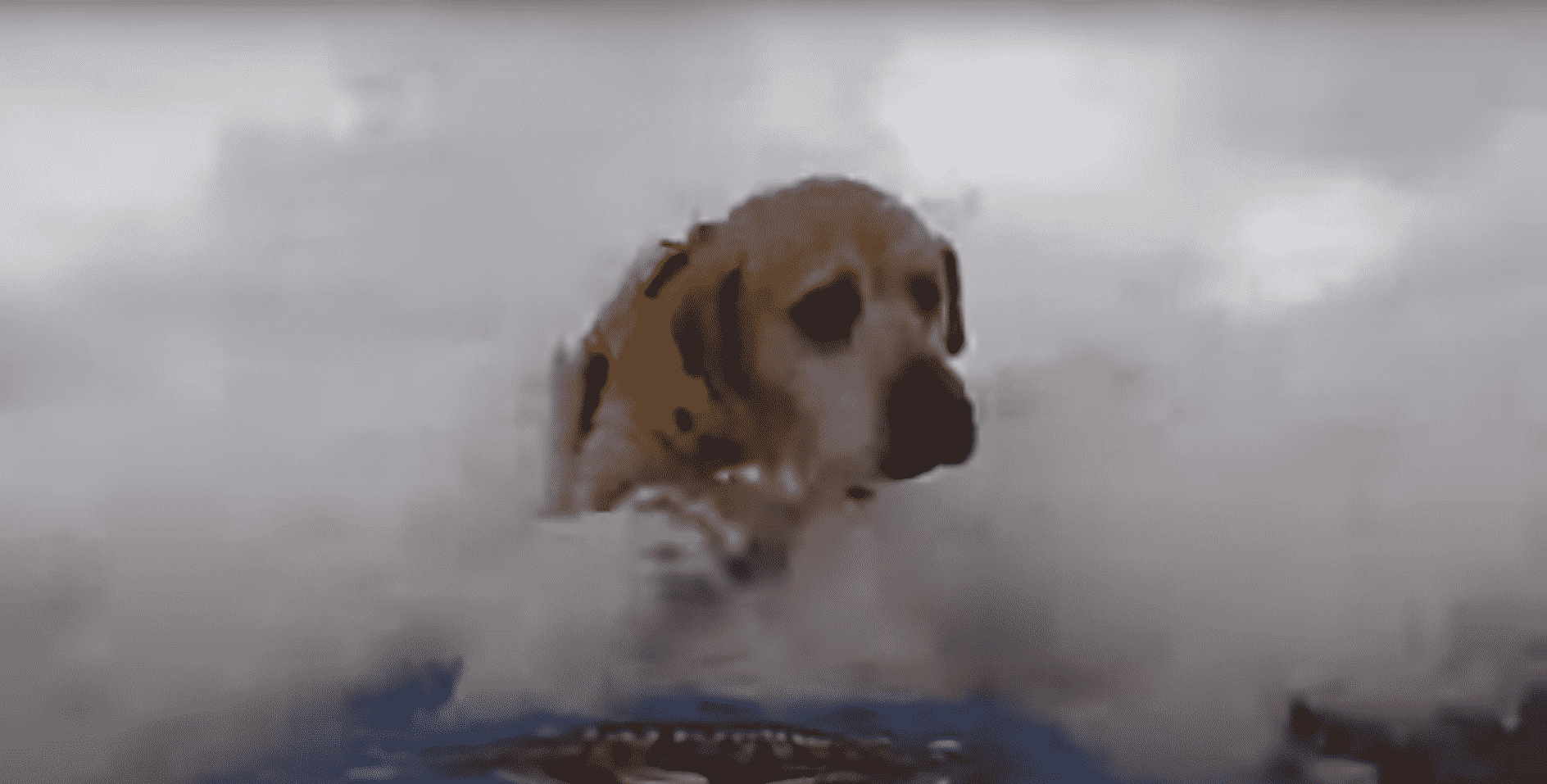 On this day, the beach was cloudy and gray. Despite that, this dog got on his board and in the water. He’s focused like that, and all because of his master’s training and guidance.

The pet got a push from his hooman when a swell came, and off the doggo went on his own. The top part of the wave crashed on the Labbie, but his skills ensured he managed to stay on his board. 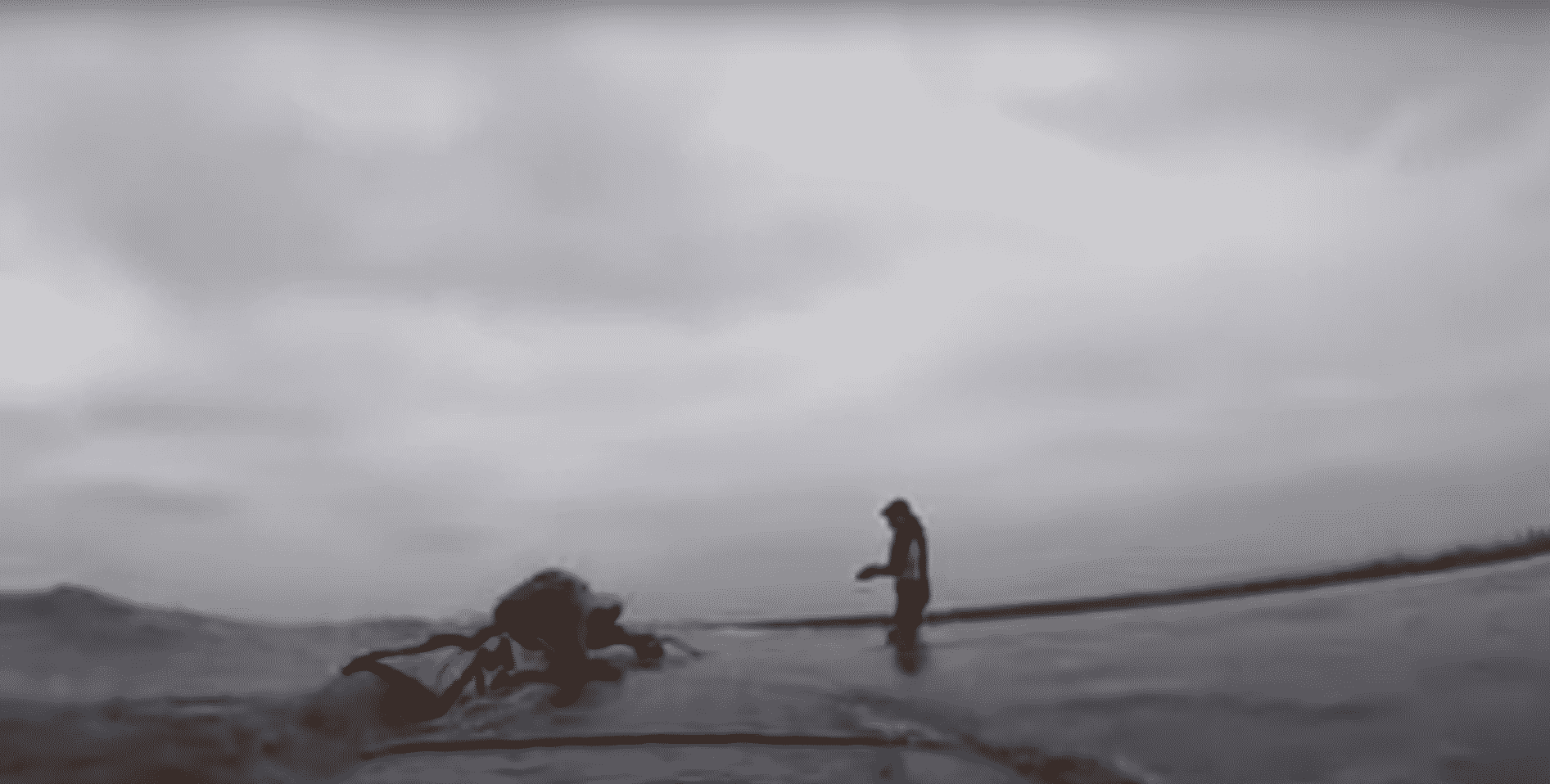 We say this furry animal’s a whiz ins surfing because we couldn’t even do what he did. Standing on a board, keeping his balance, and not falling despite having paws all prove he’s a pro alright.

The Labbie rode the wave, and when it crested, the pet jumped off of his board. He swam quickly to get the surfboard and dragged it back with him to start all over again. You’re a great surfer, boy!

We wouldn’t be surprised if this one turns out to be a champion in his chosen field. Rock on, pet!

French Bulldog Dislikes Being Left Behind By His Lady Owner, And His Howls For Attention Will Melt Your Heart And Make You Smile At...