Home Dog Stories Lost Dog Reunites With Her Family After A Year But Ends Up... 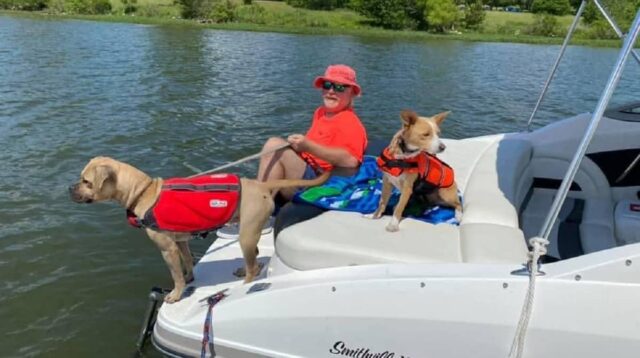 A dog named Brighe lived with her family for quite a while until she supposedly ran off the streets and got lost. They claimed she just took off and never came back. A year later, however, they found her, but she was in the worst imaginable condition when she returned.

Brighe was all skin and bones. She was weak and frail and could not even stand on her own. Surely, she needed special care, but her owners were incapable of looking after her so they decided to surrender her to Pawsitive Tails Dog Rescue instead. 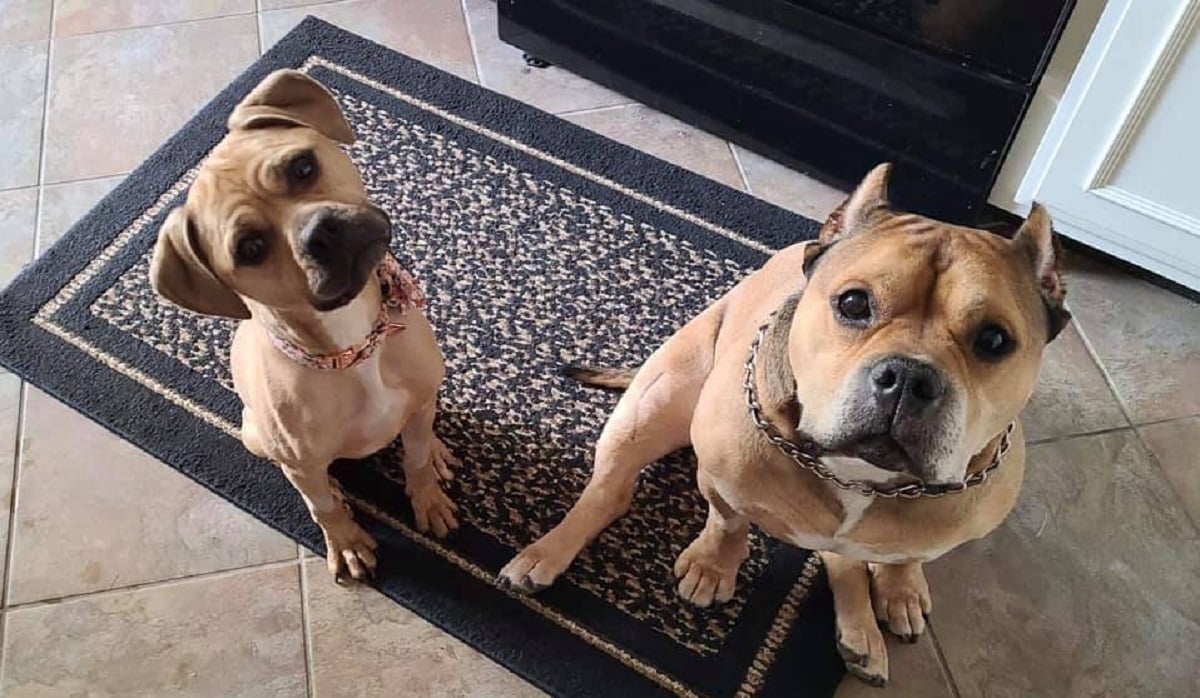 The rescuers were appalled when they saw Brighe. They gladly took her in with the promise to help, but they didn’t believe she starved on the streets. They were convinced that someone purposefully starved her to death. Someone was cruel enough to walk past her knowing she was famished and weak.

Brighe was an absolute mess but she was a delight. She looked at her rescuers with her soulful eyes and she thanked them for every little thing they did to help her. She knew she had the best care team so she fought hard for her life. 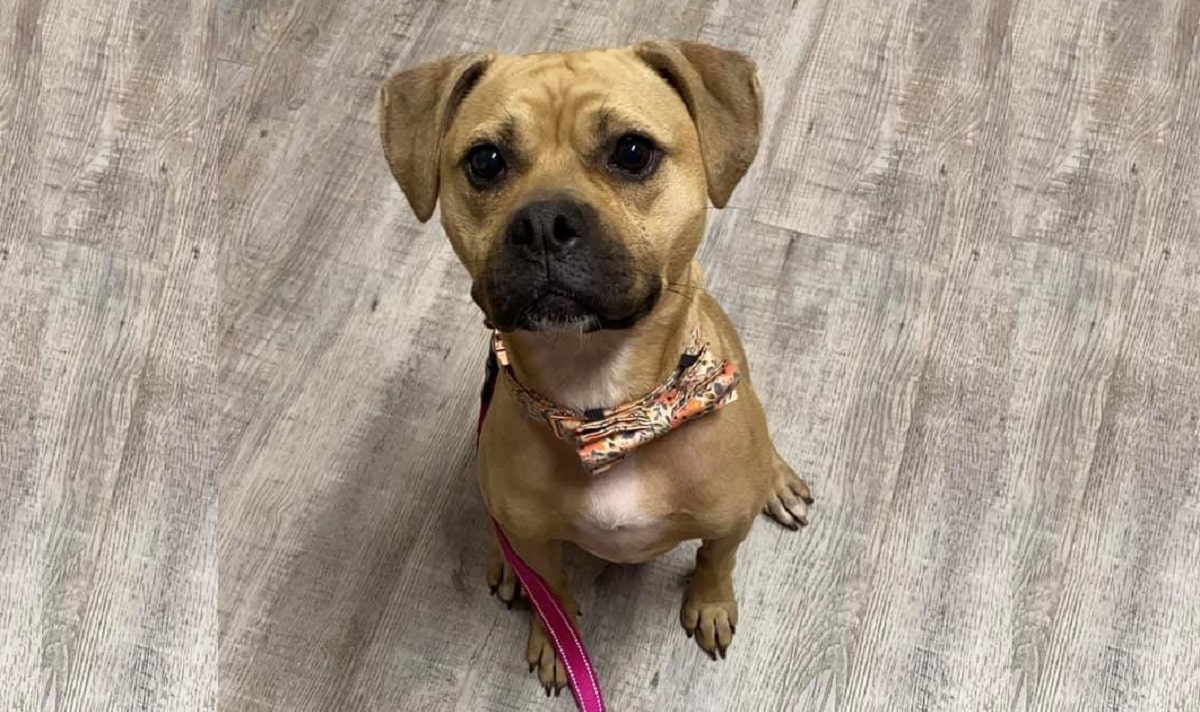 The dog was in critical care for no less than 24 hours. She needed nutrition but she had to eat very little amounts of food every four hours. It was crucial not to let her eat too much or it could have been fatal.

After about a week, the dog moved to her medical foster home, where she continued to receive the best care. She slowly regained her strength and went for a short walk. She gradually felt better and was soon transferred to a regular foster home. 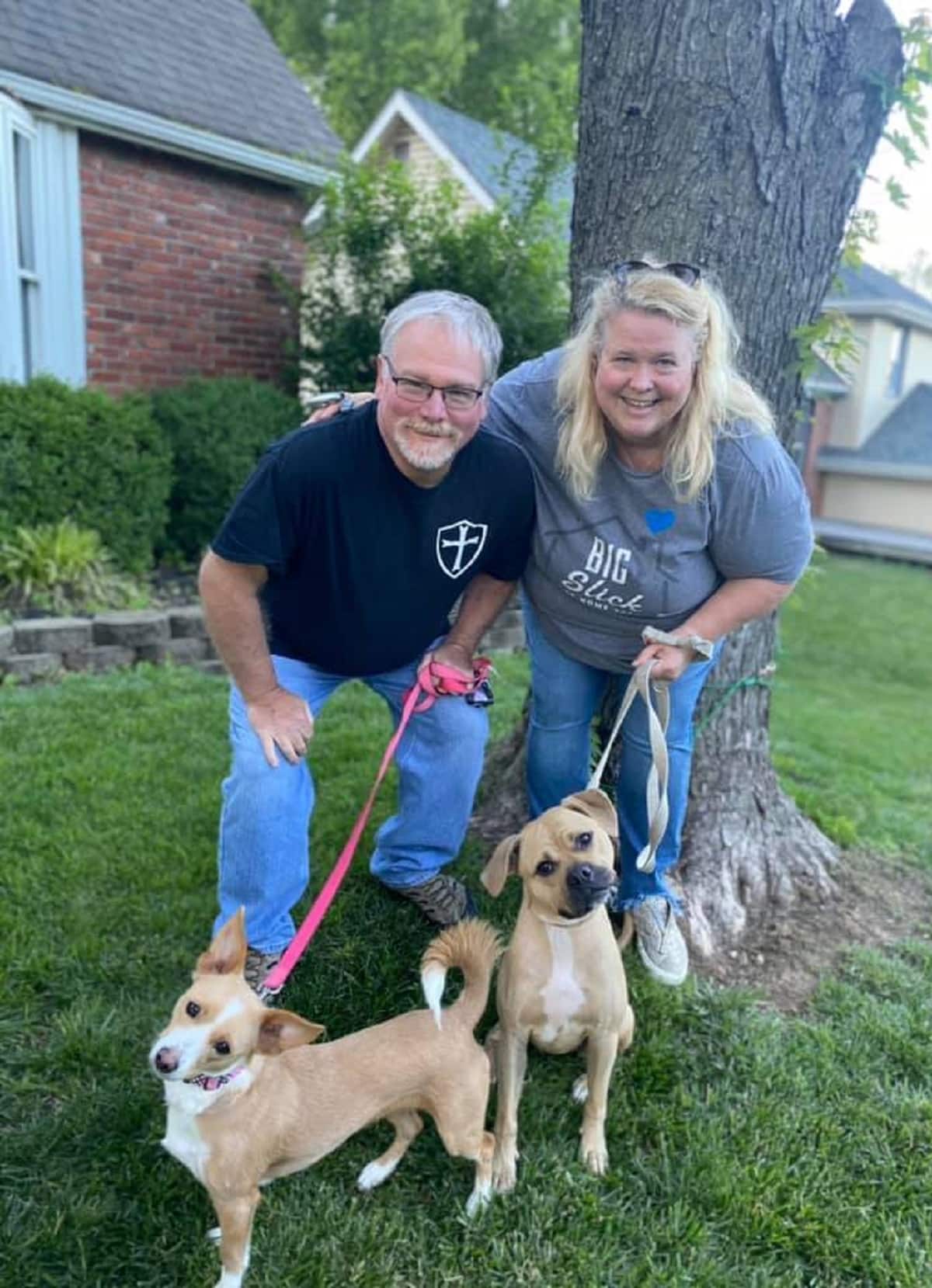 In less than three months, Brighe doubled her weight. She was healthier, livelier, and much stronger. She was yet to be put up for adoption because she needed more time to fully recuperate but she had other plans. When she met a lovely couple, she chose them to be her new mom and dad.

Brighe forgot everything bad that happened in her life and decided to move forward. She’s happy she found her new home and she was incredibly grateful that her new family gladly took her in. Even her new dog sibling was delighter to have her. Surely, she hit the jackpot the moment she came home.