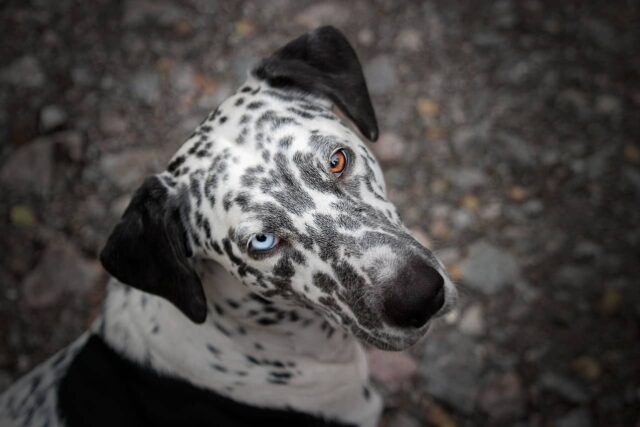 Alex Collins was in a middle of a job interview when a shocking call came from her neighbor. Her home in Northern California was in flames, and firefighters were trying to save her house. And what’s even worse is that her dog was still inside. Fortunately, her little child was at the daycare at that time.

The startled single mother had no other choice but to stop her job interview. She got into her car and sped back home. All through the while, her thoughts were with her beloved pet, Boo. She was praying hard that the dog would be saved.

While Alex was driving back, responders from the Chico Fire Department learned that there was a dog inside. Some of them bravely went in to save the pooch. They broke the locked front door and walked through thick smoke, checking each room one by one.

Finally, one of them found the dog, unconscious inside a smoke-filled room. He quickly carried the dog outside and placed the pooch in an ambulance. They could see that Boo had difficulties breathing. Most likely, he had inhaled too much smoke.

Thankfully, they had brought along a piece of special equipment designed for such a situation. They used an oxygen mask for dogs. The responders worked fast to stabilize his condition. Shortly after, Boo was breathing fine on his own.

When Alex arrived, she cried in happiness to see that her dog was fine.

One week after the tragic incident, Alex took Boo to the Chico Fire-Rescue Station to personally thank the brave men and women who saved his life. They were all happy to see that the dog was doing fine. He spent the afternoon roaming around the firehouse getting so much attention from the heroes that rescued him.

Alex is so grateful that her dog was saved. But she still faces a difficult future ahead of them. Much of her properties were destroyed. Her friends made an online fundraising campaign to help them get a new start. 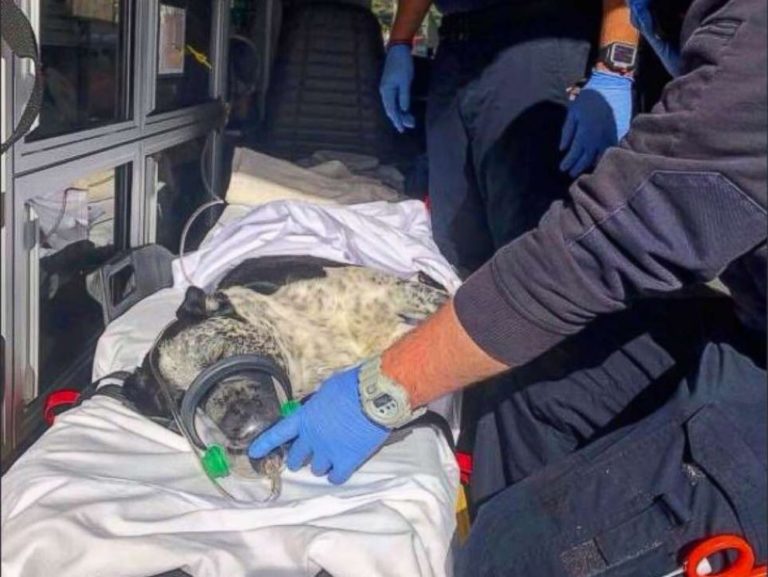 After A Shy Pregnant Dog Gave Birth To Nine Puppies, She Soon Started To Act Like A Puppy Herself

A Dog Without Fur Was Found And Saved, Became Unrecognizable After Going Through A Transformation