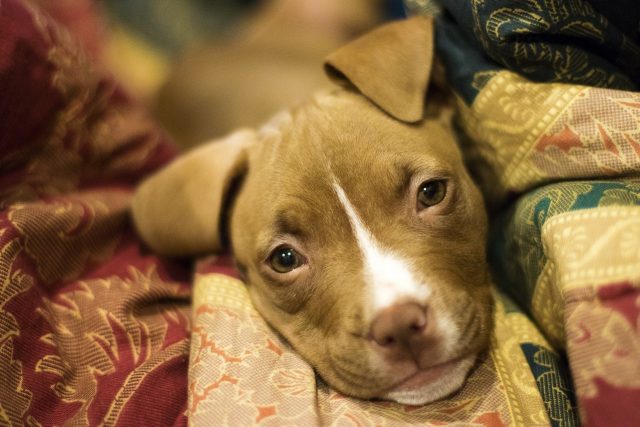 Most breeders see their dogs as money-makers. They sell puppies at a premium price, and the puppies need to look perfect for breeders to sell them. If the puppies have some form of deformity or that they’re less than ideal, breeders will see them as a liability and abandon them or take them to the vet to get euthanized. It’s sad, but this type of situation happens all the time, which is why animal rights advocates are continuously encouraging people to adopt shelter dogs instead of buying them from breeders.

An adorable puppy named Daliso was only one-day-old when he was brought to a vet to get euthanized. Thankfully, one of the veterinary technicians called Craig Fields of New York Bully Crew to tell him about the puppy. Craig was informed that a puppy who’s barely a day old was brought to them by a breeder to be euthanized because it had a cleft palate. The vet tech asked Craig if he was willing to take the puppy in. 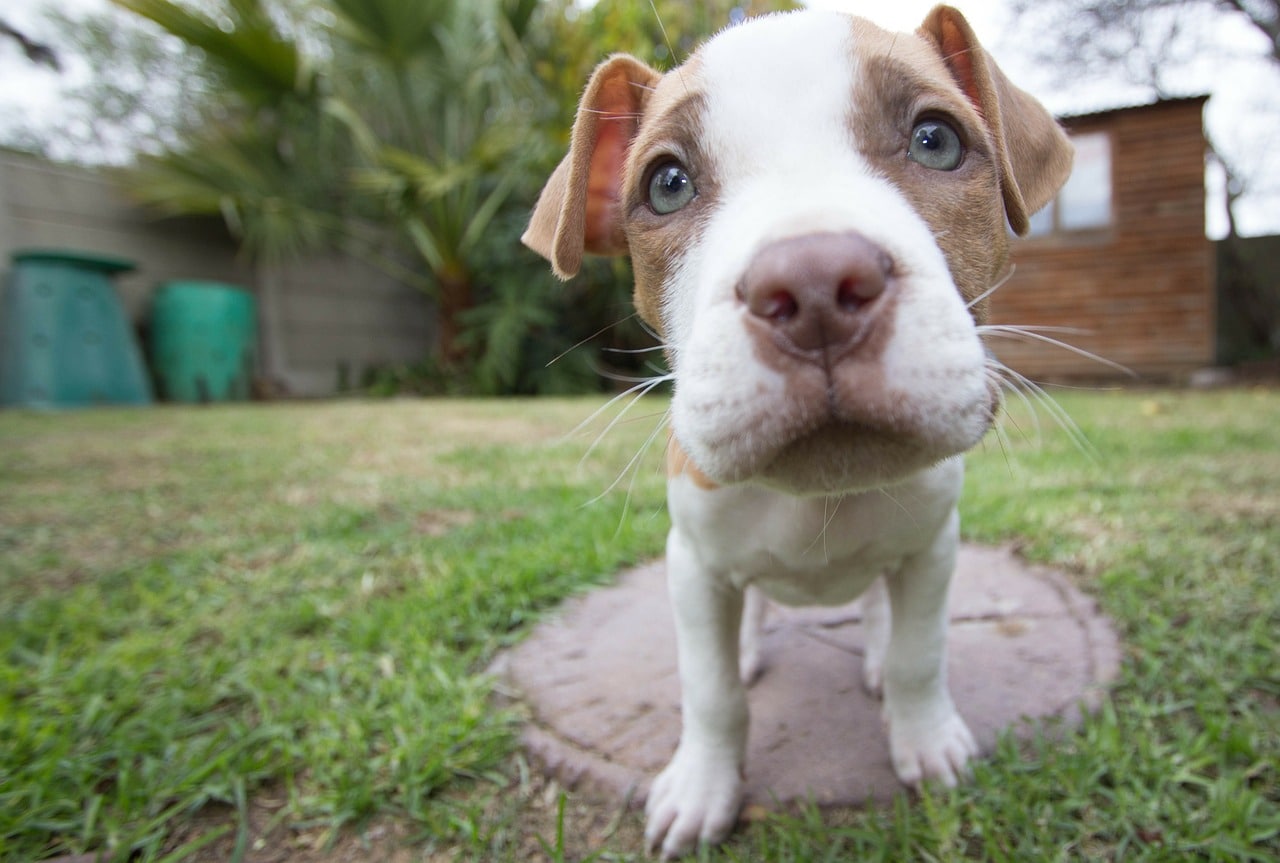 The first time Craig laid eyes on Daliso, he couldn’t even believe that it was a puppy. The puppy was so tiny that it looked like a gerbil, according to Craig. They learned that Daliso needed to be tube-fed every two hours for him to have a chance of survival. Craig and Virginia also learned that eight out of ten of cleft palate puppies die prematurely because of their condition.

Craig and Virginia never tube-fed before. They had to learn on the job. Craig and Virginia took turns in tube feeding Daliso every two hours and putting him in an oxygen chamber. The two doggie parents thought that Daliso might not survive. However, Daliso had the will to survive. Daliso is a fighter and showed Craig and Virginia how feisty he is. 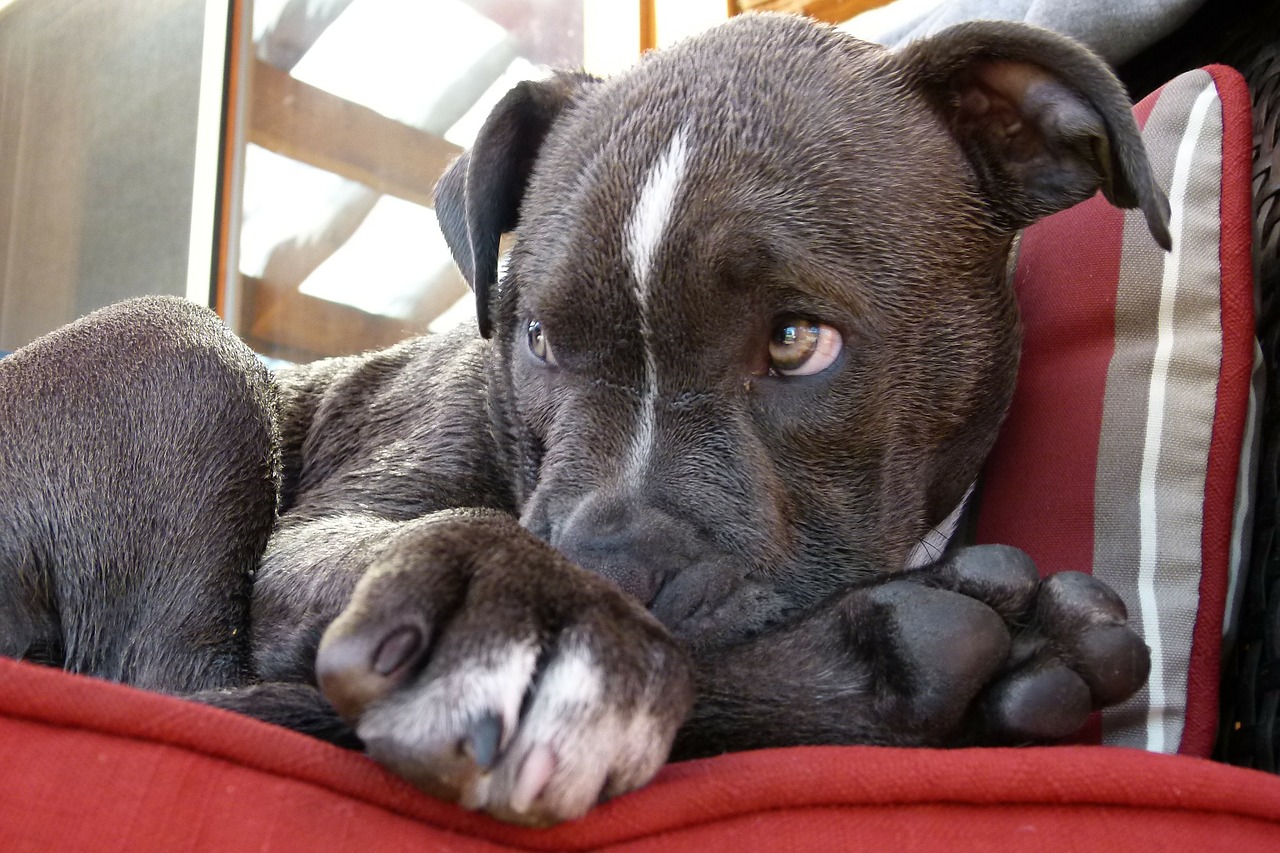 The other dogs in the house also welcomed Daliso with open paws. All the dogs were so gentle and somehow sensed that Daliso needed extra special care. One of their dogs, Earl Grey, became close to little Daliso. Earl Grey had a cleft lip and seemed to understand what Daliso’s going through. The two dogs immediately bonded the first time they met.

When Craig and Virginia saw how close Daliso and Earl Grey became, they knew that they had to adopt Daliso. Eventually, Daliso grew up and didn’t need to be tube-fed anymore. Daliso grew up with the most unusual ears and a sweet and playful personality. Here’s an adorable video of how Daliso was rescued and given a second chance by a couple and their pit bull babies.