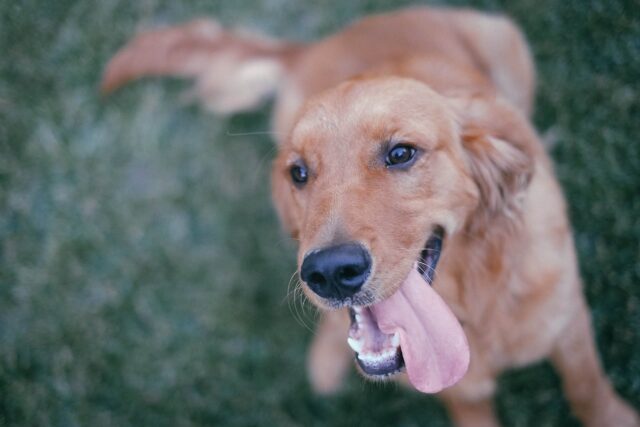 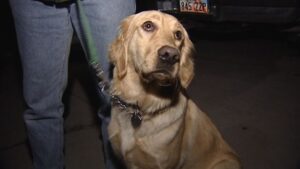 People consider Maddy as the “Miracle Dog” after helping her pet owners escape from the claws of death. The golden retriever was a pup, then when her owners thought that she was a bit annoying. Little did this South Jordan couple know that the annoying Golden retriever would save their lives.

In the early morning in 2005, Maddy woke up her owners as if she sensed something strange in the house, alerting them to go out. So the husband got out of the bed, and his wife followed. The man noticed something peculiar with his wife, who felt dizzy, nauseous, and sluggish.

The man felt worried about his wife, so he immediately called the fire department. When the rescuers arrived at the couple’s house, they saw the man lying on the floor who looked unconscious. They immediately rushed the couple to a nearby hospital to receive medical treatment.

Dennis McKone of the Salt Lake City Fire Department said that the house was full of carbon monoxide. He also noted that it was a silent killer as it was tasteless and odorless. The amount of poisonous gas in the house was off the chart, enough to kill the couple living in it.

Had the South Jordan couple stayed in their house a little longer, they might not have made it out alive. The couple eventually recovered from the incident and had three sessions in a hyperbaric oxygen chamber at LDS hospital. The facility has a machine that pressured the oxygen, which flushes carbon monoxide out of their bodies. 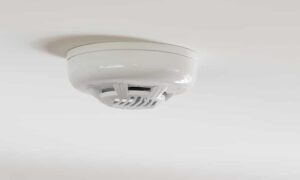 The fire department officer suggested having a carbon monoxide detector at home to prevent this tragic event from happening again. Thankfully, Maddy, the miracle dog, was there, serving as the couple’s pawed guardian angel, giving them their second life. Maddy did not know that she changed the lives of her owners through her selfless actions.

Thanks to our friends from KSL for posting the original story.

A Shelter Dressed Up Their Senior Dogs In Adorable Attires