A dog’s capability to love is simply amazing. Any dog owner knows this already. They offer the purest form of love; they show affection without expecting compensation. When dogs are treated right and shown love, they reciprocate it a thousandfold. They can even show affection towards other animals. You have most likely seen a video or read a story of a dog forging a strong bond with another animal. Or maybe of a dog adopting another baby animal and taking care of it. Such is the case of a Dachshund named Tink and a piglet.

Pink is the name of the piglet that was abandoned by its mother. With no one to nurture him, he was brought to Pink, who was nursing babies of her own. Selflessly, Pink welcomed Tink to his brood, loving him as much as he loved her own babies. 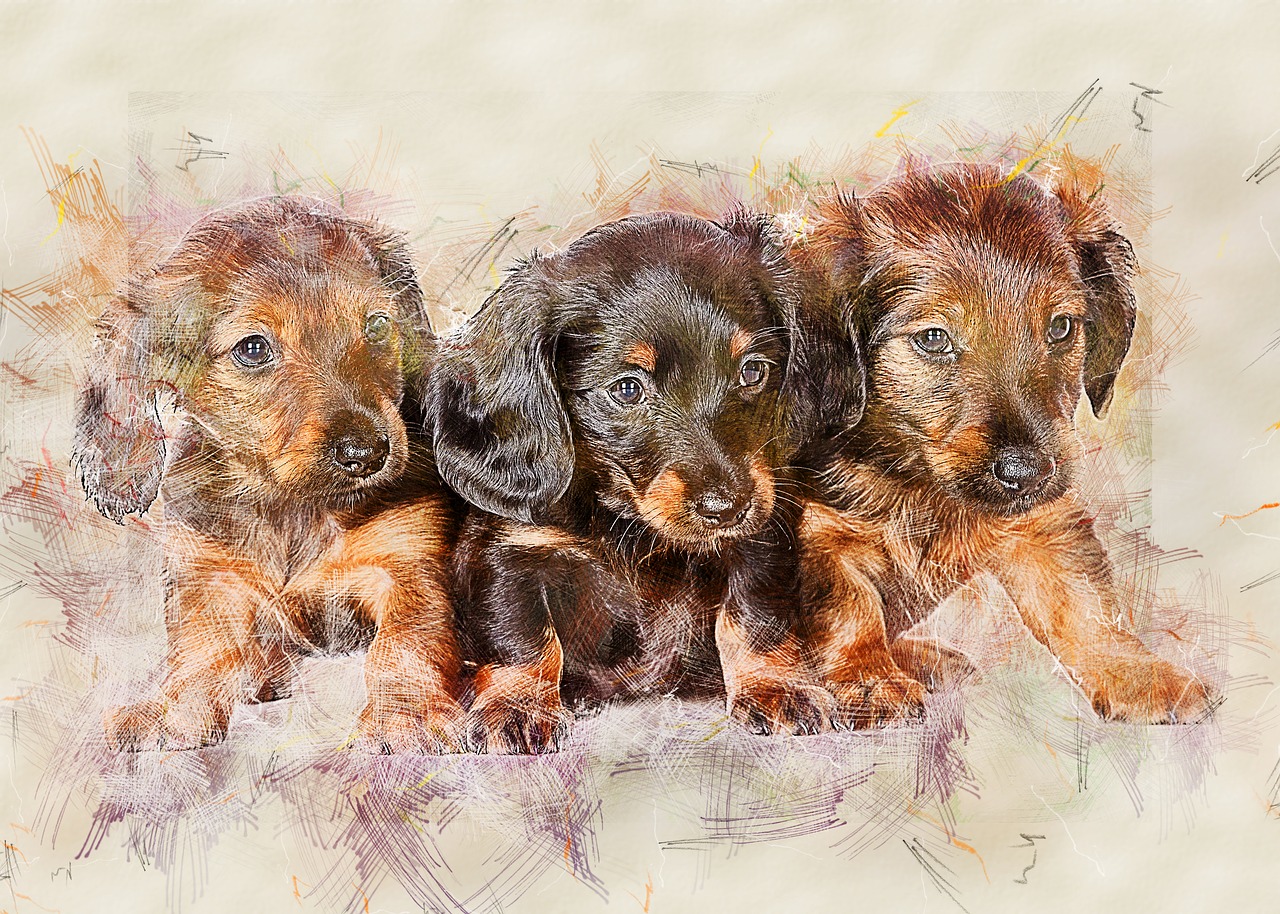 In a video that has gone viral, Tink could be seen nurturing the adorable baby pig. Pink fits right in with the other puppies, who are just a tiny bit smaller than him. They lie together, sometimes on top of another, as they take spots to drink milk from Tink. And she doesn’t mind at all. She looks at Pink like it was her own child.

They all live in the same cage. The babies all sleep, eat and play together. In the video, you would also see Tink protectively covering Pink. Sometimes, Pink would even sleep on top of Tink. It’s so precious and adorable. Their owners say that the two bonded instantly. And even as time passed, and Pink grew, the two are still as close as ever. There is no doubt that Pink sees Tink as his mother. Their relationship is so special that there is even a children’s book made from their story. The book is entitled “The Pink Puppy” by Johanna Kerby. See their adorable video below.