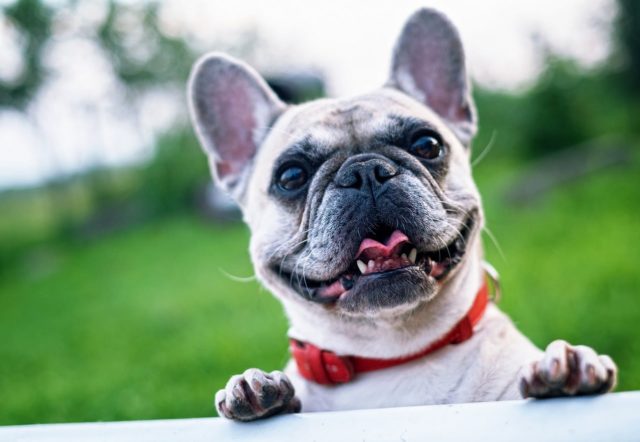 Aside from belly rubs and walks in the park, what dogs love the most are treats. You can’t even imagine the extent of what they can do just to get their paws on even a little bit of midnight snack. Well, this particular dog owner from Thailand didn’t need to imagine as she already woke up to her dogs’ little midnight mischief.

Yada is the proud owner of four adorable pooches, three of which are French bulldogs, and the other is a pug mix. Unlike what most dog owners experience, her pups generally get along well. They would be on their very best behavior and rarely give her a headache.

Well, that was until this little kitchen incident happened. She woke up one Saturday morning and as usual, headed to the kitchen to feed her four lovely dogs. But when she entered the room, she was simply stunned to find a messy kitchen and two green French bulldogs! 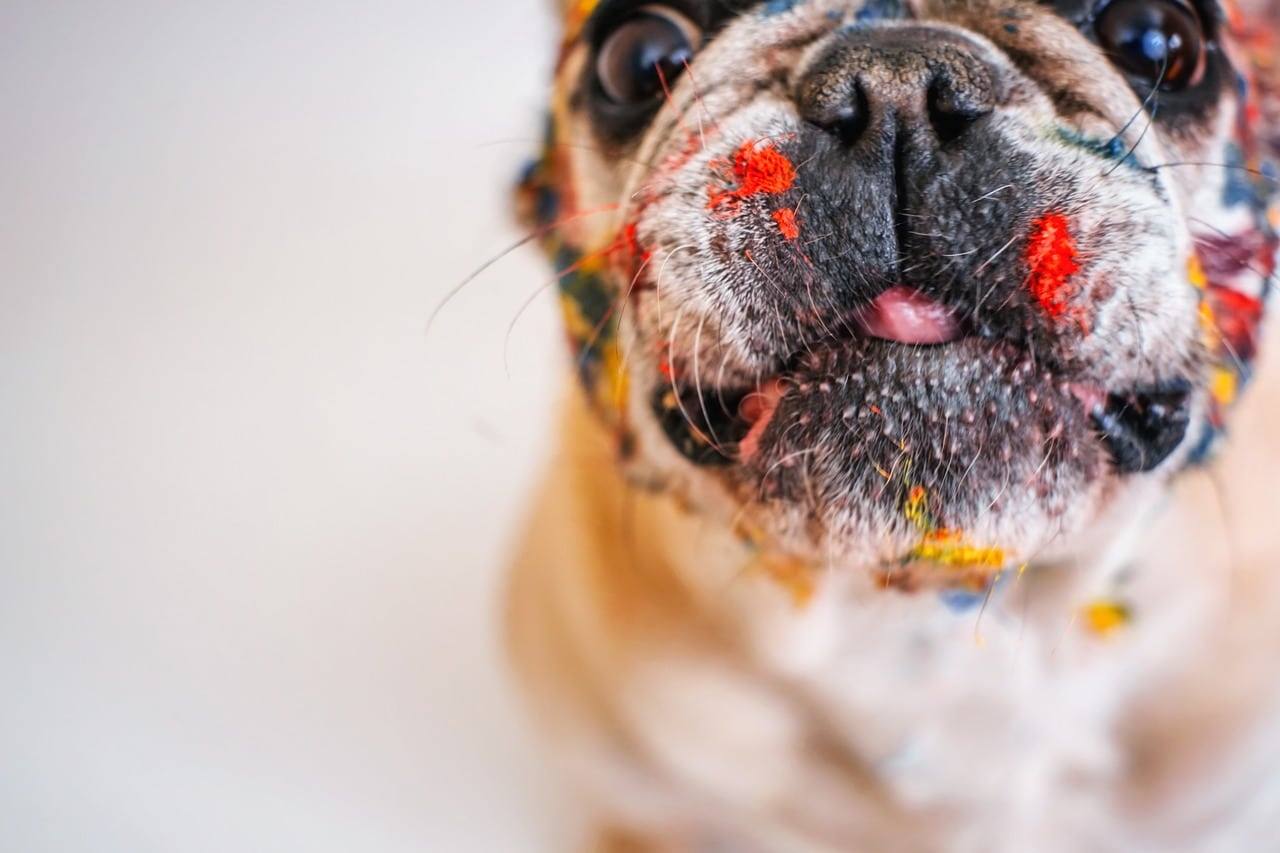 As it turned out, her naughty pooches tried stormed into her kitchen cupboards, looking for food. What they found was a bag of green food coloring. Being curious little pups, they rummaged through the pack, turning them and the kitchen floor green in the process.

Yada admitted that she was partly at fault. She seemed to forget to lock the kitchen doors before she dozed off the night before. As a result, her pups grabbed the opportunity and went in and out of the kitchen as they pleased.

Seeing that the damage was already done, Yada just swept up the room and cleaned everything up herself. Her husband then helped her bathe the two doggies, who turned themselves into Hulk. However, after half a day of washing and re-washing three times, some coloring just wouldn’t come off.

And now they had no choice but to laugh at the entire incident. Watch how adorable the pooches are after their little stint!