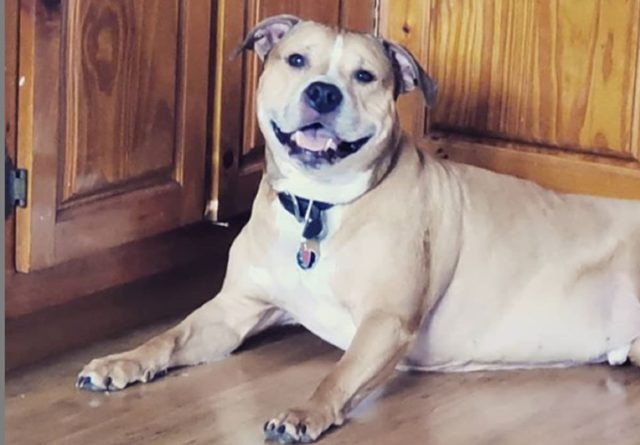 Milton is a handsome American Pitbull Terrier. He always has a smile on his face and is ever ready to strike a pose when he’s in front of the camera. He lives with his mom, his human siblings, and his furry brother and sister.

The 8-year-old pooch is no different from any other dog. He loves to play with his humans and is always excited to grab a bite of their favorite snack. But one thing that particularly sets him apart is the way he walks. Milton tiptoes everywhere he goes. 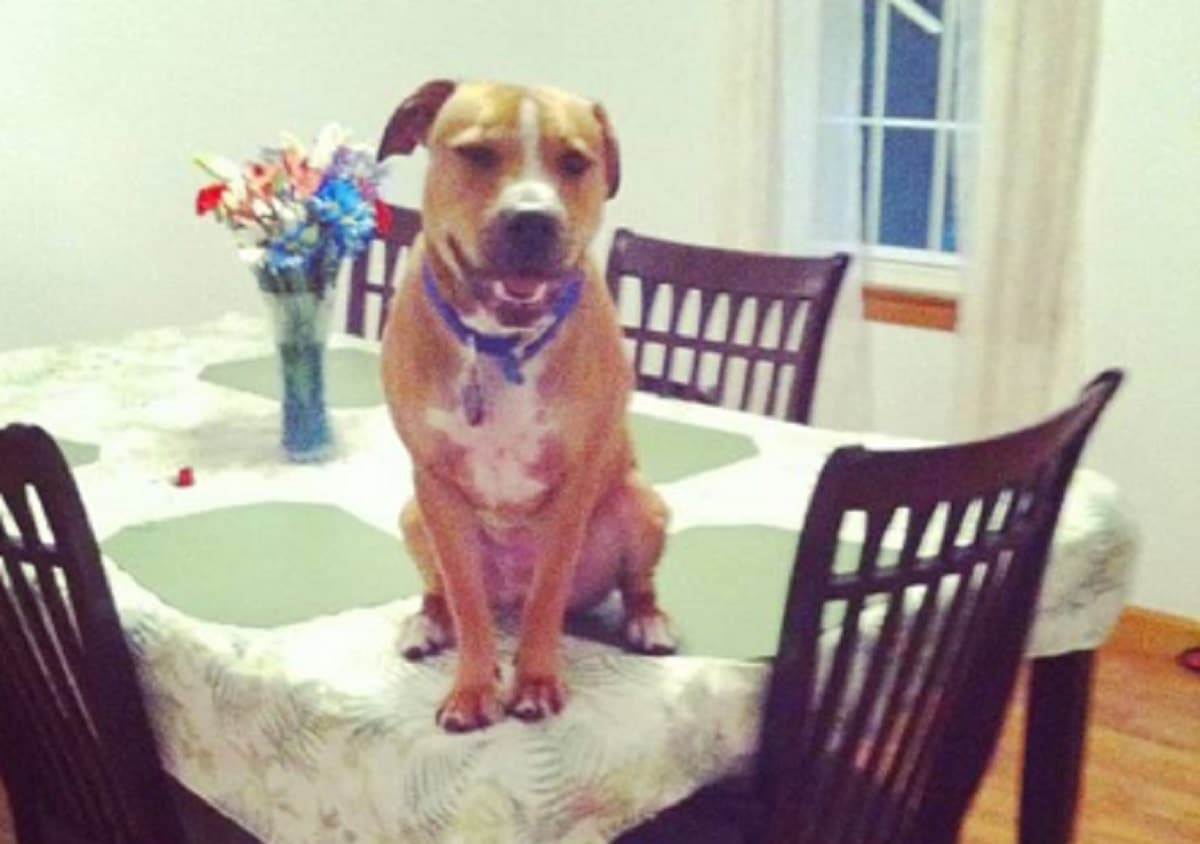 “He’d usually start on the carpet, so you don’t hear him,” said Danielle Tholen, Milton’s mom. “And then, he’ll very slowly put one paw on the kitchen floor. And once he thinks it’s quiet enough, he’ll gently put his other paws down.”

According to Danielle, too, Milton doesn’t make eye contact with anyone. He thinks that when you see him, and he sees you, he’s caught.

Milton was about 7 months old when Danielle first noticed the pup’s odd behavior. She watched him walk across the kitchen floor, tiptoeing to his own food bowl. Thinking something might be wrong, Danielle decided to bring Milton to the vet. But he was completely fine.

“He legitimately does it to try and steal food,” explained Danielle. “Sometimes, it’s his way of making himself available in case I drop some food, or to steal from the trash.”

When Milton was younger, he tiptoed once in a while. But for the last 2 or 3 years, it’s been his usual way of going to places. The only time he’d stop tiptoeing is when someone calls his name. But once eye contact is broken, he goes back to it as if nothing happened. 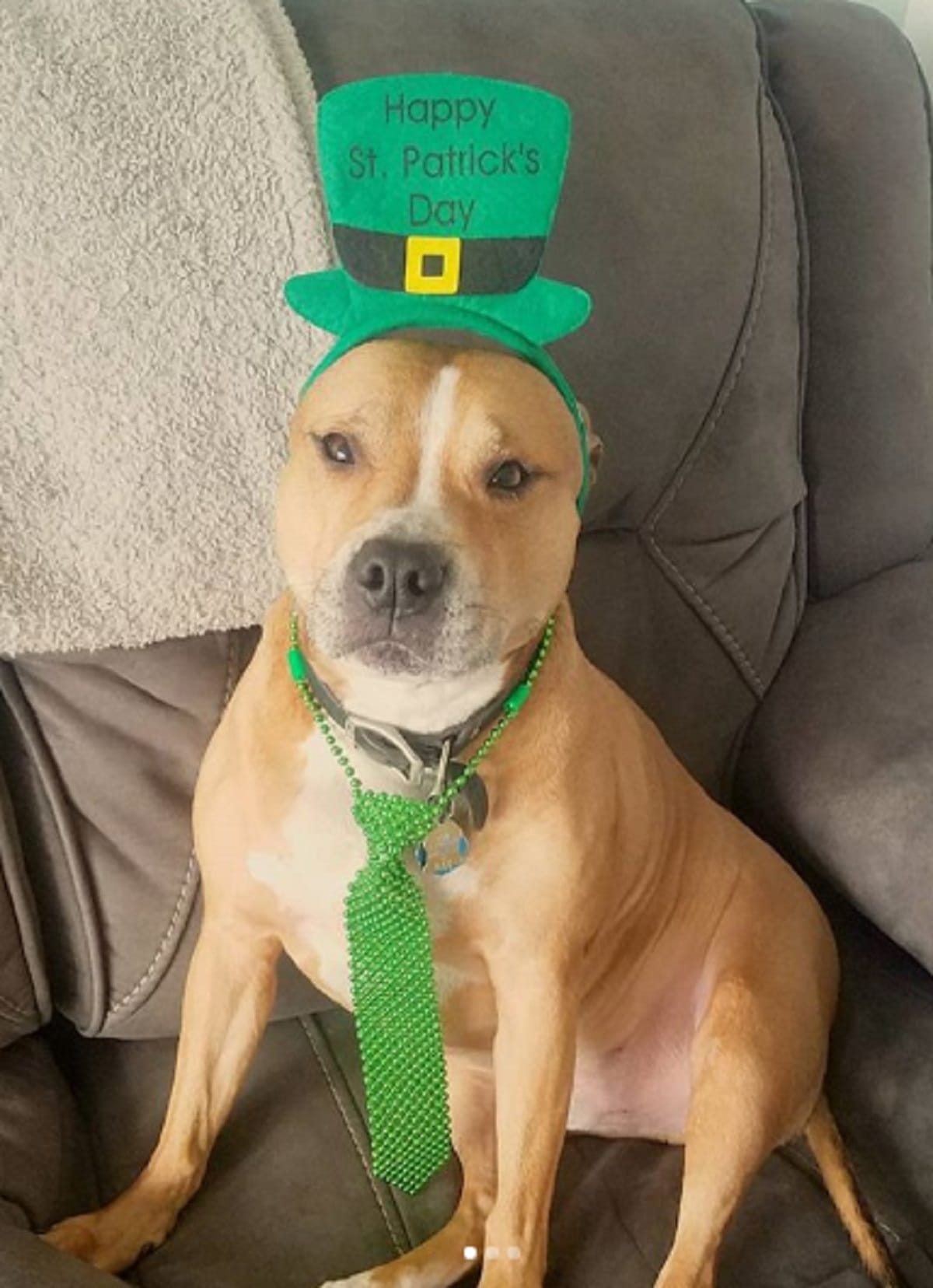 Milton is the master tiptoer. And while he may be creepy for some, his mom wouldn’t have it any other way. “Milton is a master creeper. I can’t even fathom him not being in my life.”