Home Dog Videos Polite Dog Cleans Up Spilled Food On The Floor And The Internet... 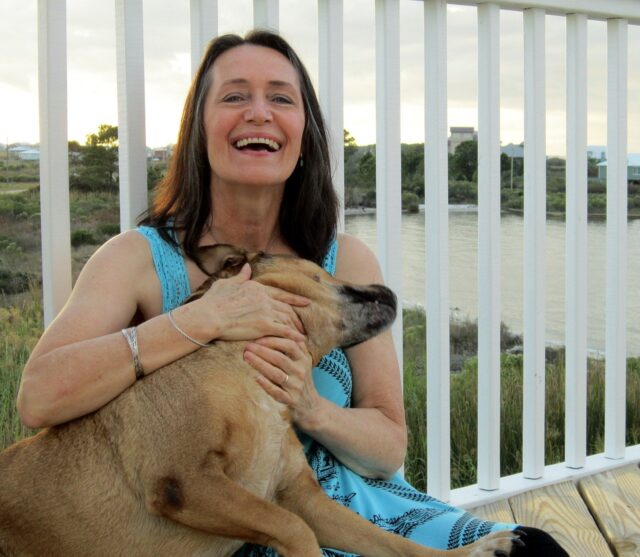 When Taylor Fox adopted Eddie when he was just a puppy, she quickly realized how different the canine was from all the other dogs she had met before. You see, instead of being a rambunctious and naughty dog, Eddie was nothing short of polite and well-mannered.

He never chewed anything that didn’t belong to him and was never a fan of biting ever since. He would also always listen to whatever his fur mom told him, and just like the good and obedient boy he was, he would do whatever pleased his family.

Because of his sweet and polite nature, Taylor couldn’t help but deem Eddie the “most perfect” puppy. And this wasn’t hard to see why, especially after a recent incident that showcased the canine’s adorable politeness. 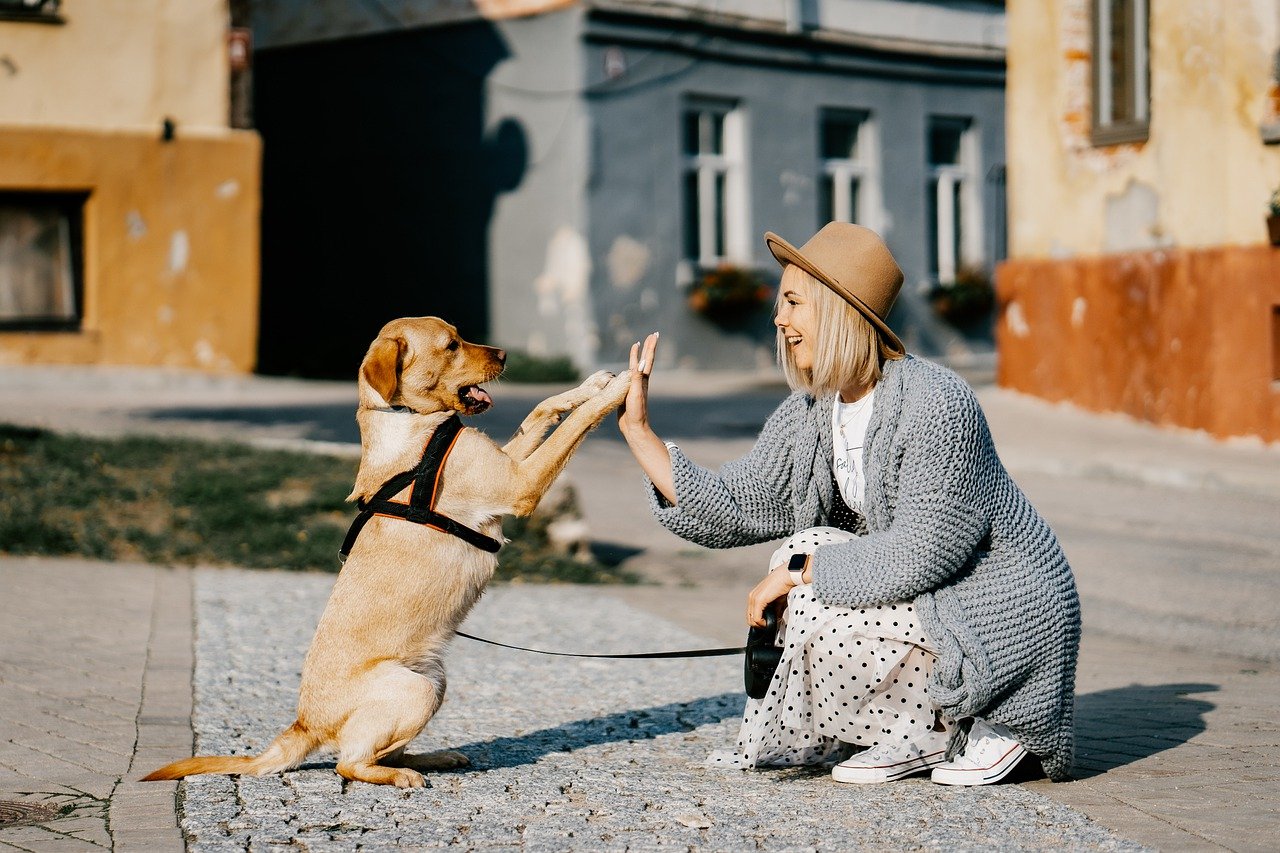 That day, Taylor and Eddie were staying in a hotel after seeing a specialist for some of the pup’s health complications. When dinnertime came, the fur mom placed the dog’s food bowl on top of a towel to keep the space neat and tidy. However, the pooch accidentally toppled over his bowl while he ate, spilling the contents on the floor.

Eddie immediately felt guilty about messing up a room that wasn’t even their house. So instead of simply eating on the floor like most dogs would have done, the polite pup decided to clean up after himself. He started to arrange the kibbles to one side and attempted to hide them with the towel.

When he realized he couldn’t hide everything, he decided to eat some of the pieces while still trying his best to hide the mess. Fortunately, Taylor caught him right in the act and began to record the adorable and hilarious moment on camera.

The fur mom knew that Eddie was a bit embarrassed by the situation, especially since he was a huge people pleaser. But Taylor wasn’t upset by the mess at all and even found the entire thing pretty funny. Watch the adorable Eddie’s attempt to clean up his spilled food here. 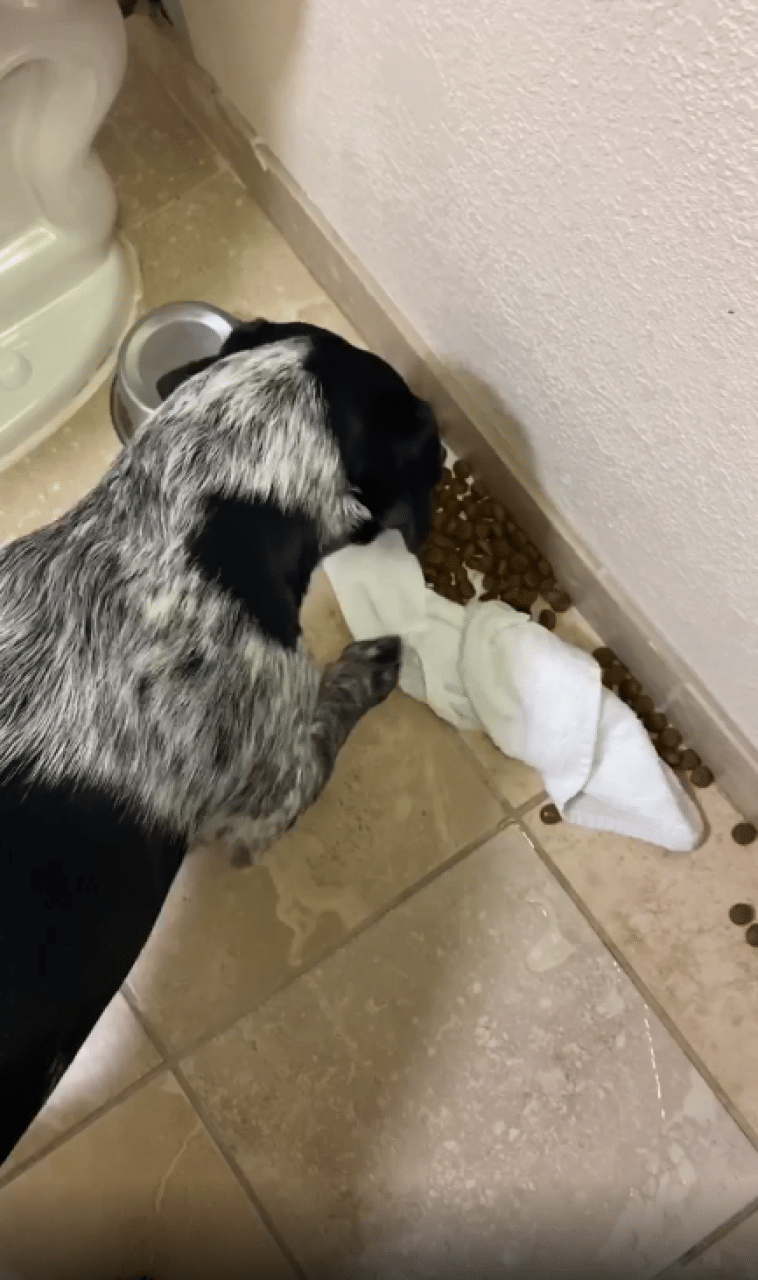