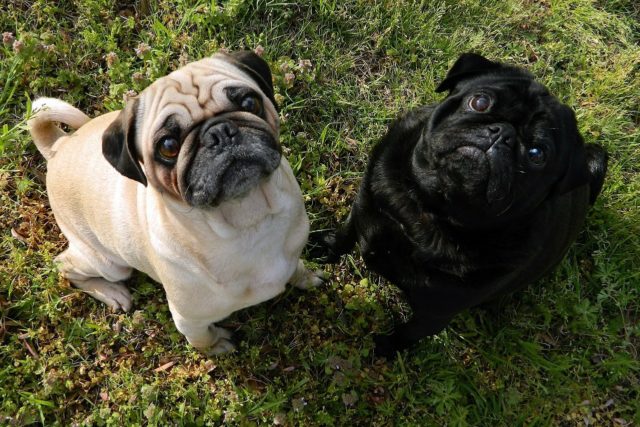 There is nothing in the world that gets dogs excited the most than walkies in the park. The thought of meeting other friendly pooches and humans on their trail is enough to get them alive and kicking. Just like most of the dogs in this neighborhood in Motherwell, North Lanarkshire, in the UK, this pug is no exception when it comes to walkies.

However, his way of walking is unlike any other. You see, instead of using his paws to get around, he takes advantage of his dog walker! He would casually stand on his owner’s shoulders for the entire duration of the walk, never even minding the curious eyes of the strangers looking at him baffled.

Connor Cassidy, a 16-year-old  student, was walking by the area when he caught sight of the unusual scene. His initial reaction to the balancing pug was to laugh. After all, it is not every day that you see a black pug carried by his owner that way. 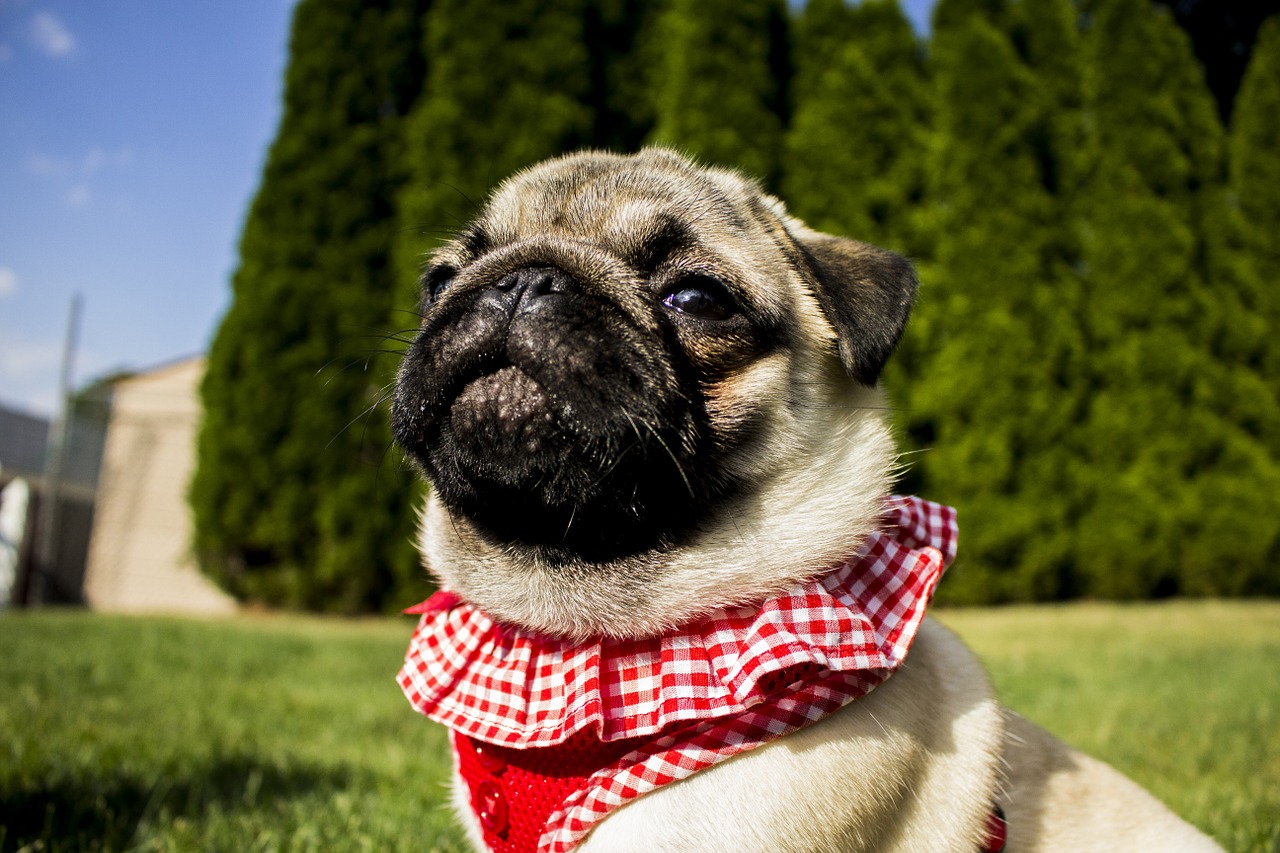 When Connor got close enough to have a quick chat with the pug’s owner, he immediately asked why the pooch was on his shoulders. The owner casually responded that the pug likes it there, so he just lets him.

The best part of the encounter is when Connor noticed that the pug had no leash nor anything to hold him onto his owner’s shoulders! Despite this, he remained completely balanced like an expert tightrope walker. It was as if this was something the pug had skillfully mastered all throughout their walks around the neighborhood.

Thankfully, Connor recorded the whole encounter on camera. It quickly made a couple of rounds on the internet. A Facebook copy of the clip now has well over 28,000 views!

As it turns out, the pair was already a regular sight around that area. They usually take that route, where Connor just so happens to be taking that day, as well. Watch the hilarious encounter here.

Man walks along with pug standing on his shoulders