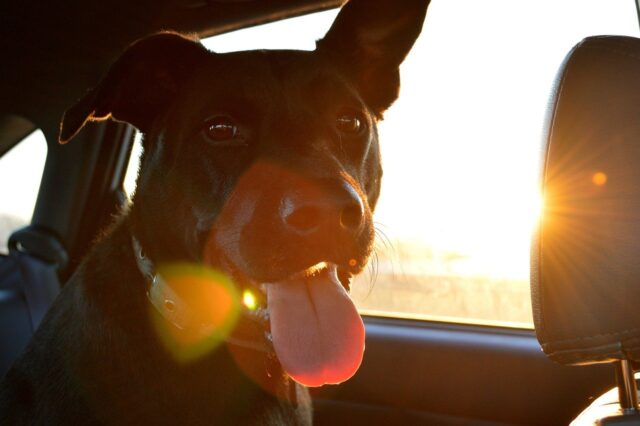 About a month ago, Weston Mackey met Dudeson at a non-profit animal shelter in California called Paw Works. The pup had an easy-go-lucky disposition and was already a loving and loyal dog. So knowing they would be a perfect fit, Weston immediately filed the adoption papers and brought him home.

As expected, the duo became the best of friends even just after a few days of bonding with each other. And fortunately, Dudeson adjusted to his new life as a pet pretty well, thanks to his fur dad’s supervision. There was just one thing that troubled the two, though: Dudeson’s fear of his owner’s truck.

Every time that Weston would ask the pooch to hop onto the vehicle, Dudeson would stiffen his legs and refuse to do so. This became a concern for the dog owner, mostly since he really wanted to take the canine to many outdoor adventures soon. 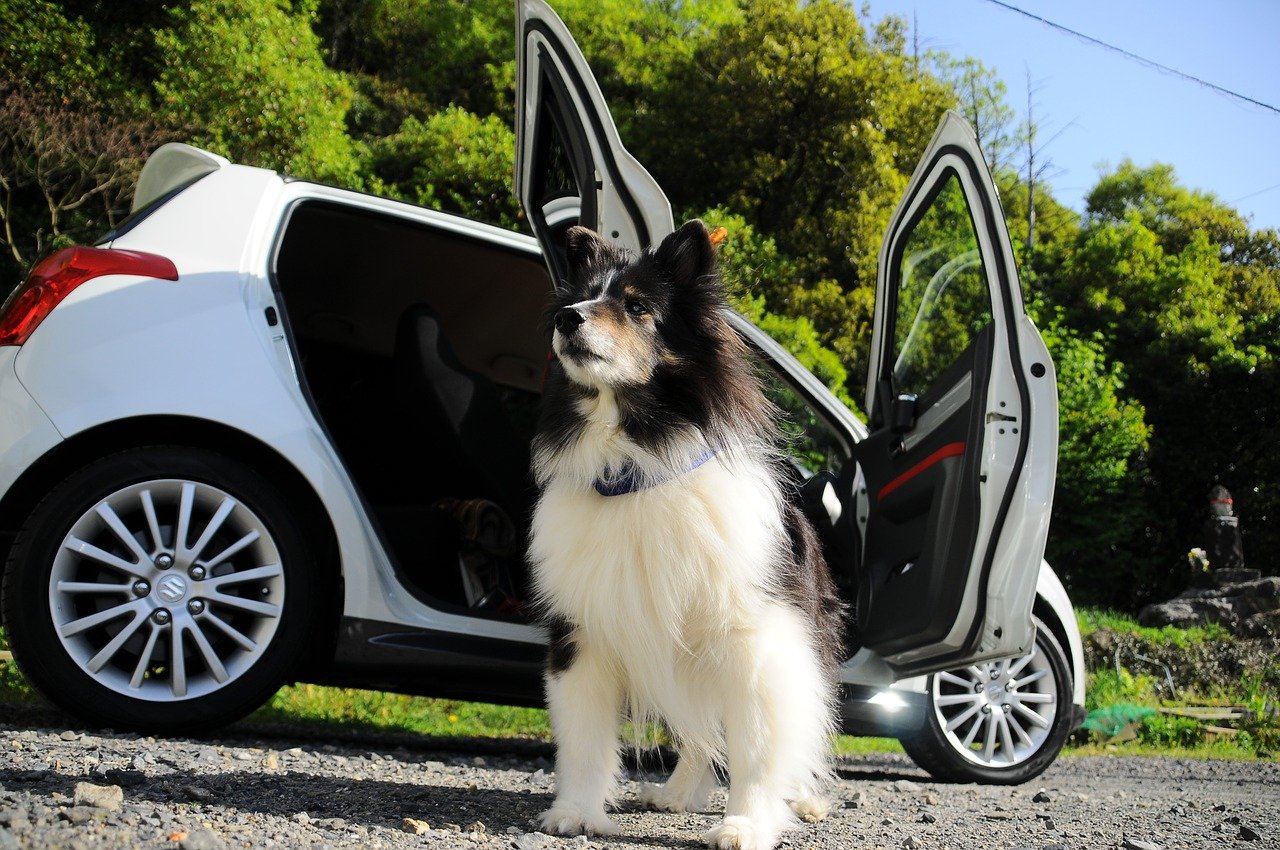 Determined, he began to think of ways to get Dudeson to climb onto his truck comfortably. That was when Weston remembered how he taught the canine to use the stairs before. You see, when Dudeson first came home, he was a bit hesitant to use the steps.

So to teach him, Weston went down on all fours and climbed up and down the stairs for the pup to see. It proved to be an effective method as the canine became a pro shortly after that.

Thinking this would work for his truck, too, the fur dad decided to do a demonstration for Dudeson just recently. He took the pooch outside where his car was parked and began to hop into the vehicle on all fours. He repeated the demo a few more times before asking Dudeson to try.

The pup was still a little unsure as he walked towards the truck, but he eventually managed to get into the car without a hitch. It was quite safe to say that Weston was shocked at what happened and couldn’t believe it actually worked. Hopefully, the pup would be more confident as they practiced more in the future. Watch the adorable tutorial here.