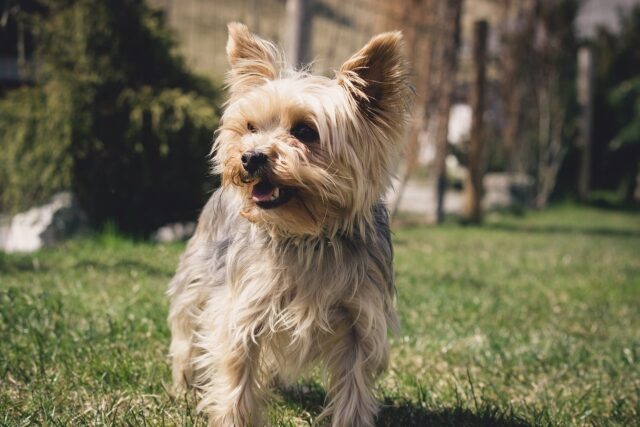 Getting your pup stolen is one of the worst nightmares a fur parent can ever experience. However, that’s exactly what one fur mom and her teenage son witnessed.

Karen Fox and her family owned a sweet little pup named Connor. While Connor was relaxing in their yard, Karen and her son saw a pickup truck stop in front of little Connor and snatched him into the truck.

Karen’s son yelled as he tried to stop the vehicle, but the truck drove away with the pup inside. Karen immediately hopped into her car with her son and chased the truck. However, they soon lost sight of the vehicle. Karen and her family immediately did everything they could to search for the pup. But as years passed, the family began to lose hope.

Thirteen years later, Karen received two phone calls that changed her family’s life. The first call was from a microchip company that registered Connor. The other call came from an animal control center, telling her that Connor was safe under their care.

Karen said that she couldn’t believe her ears when she received those calls. At that time, her pup was the only thing she could think of. Later on, she was filled in about how her pup was found.

A woman saw Connor roaming the streets, so she took him in, hoping to return the pup to his owners. The woman set up fliers and posted Connor’s picture on social media, expecting to get a response from his family. After a week of no response, the woman brought him to the animal control center.

When Karen came to pick Connor up from the center, it was evident how much Connor missed his mom. The 16-year-old pup walked up to her and started kissing her face. Finally, Connor is back home where he belongs! Hopefully, the pup gets to live his senior years to the full. 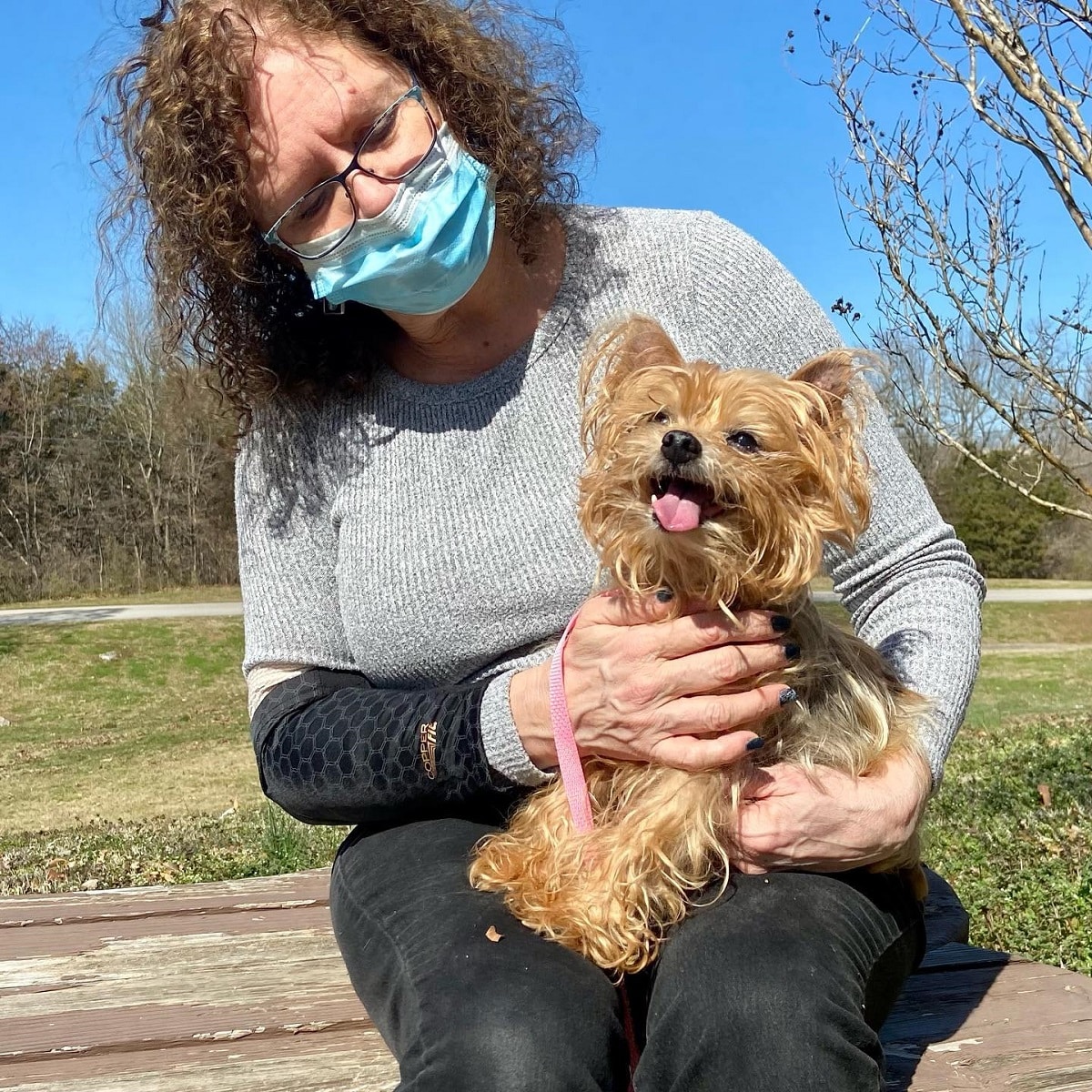