Do you remember the time when you were only a child having fun at the playground with the other kids and then all of a sudden your mom or dad suddenly tells you that it’s time to go home? You probably felt sad and maybe some of you even protested and bargained with your parents for a little bit more time to play with your friends at the playground. Some of you probably threw a tantrum and your mom or dad needed to drag you to the car.

If you’re a dog owner, then you probably realized that these animals are very much like children. They love to play and they have no concept of time. One particular dog owner named Ursula Aitchison knows exactly what it’s like to have a protesting dog after having a fun-filled day at the dog park playing with the other dogs.

Ursula is the proud mom of an adorable Golden Retriever named Huxley. Like most dog owners, Ursula did spoil Huxley and gave him everything he ever needed and wanted. Ursula would take Huxley and her other dog on walks and let them spend an afternoon at the dog park. However, Ursula soon found out that Huxley was a little spoiled growing up since he did something that frustrated Ursula like a two or three-year-old toddler would at a playground. 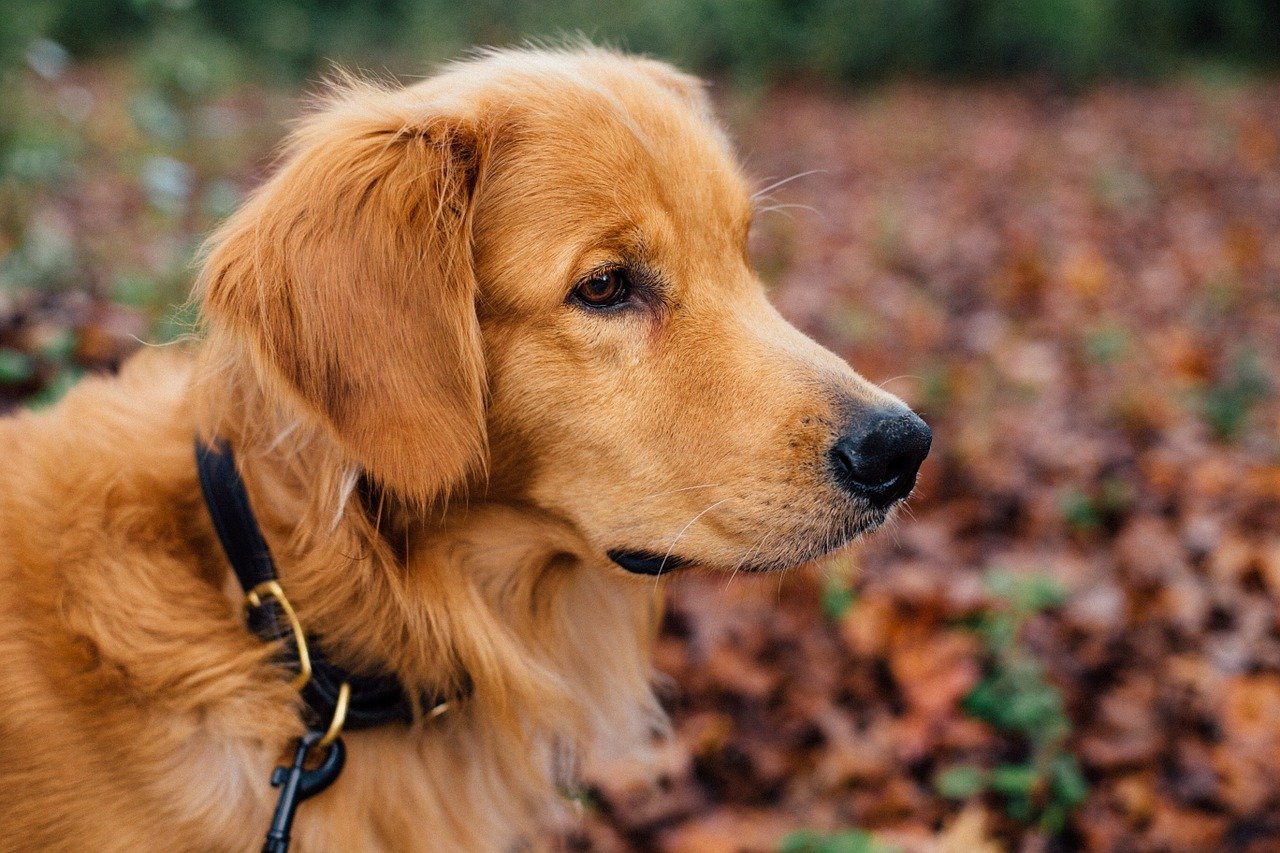 After a nice afternoon at the dog park, Ursula decided that playtime was over and that it was time to go home. Ursula put on the leash on both her dogs and she started leading them outside the dog park. Unfortunately for Ursula, Huxley decided that he still wanted to spend more time at the dog park and play with all the other dogs.

While leading Huxley out of the dog park gate, Huxley realized that he was being led home and decided that he didn’t want to do that. So, Huxley stopped and refused to move another inch. Huxley would move when Ursula walked toward that the direction of the dog park but he refused every effort that Ursula made when she pulled the leash that led him away from the dog park.

Ursula tried to plead with Huxley that it was time to go home. Ursula even pulled on the leash which eventually resulted in Huxley wriggling out of the leash and running back to the dog park. In the video, Ursula can be heard laughing in frustration as she tried to convince her stubborn dog that it was time to go home. Here’s an adorable and hilarious video showing Huxley being all stubborn with her mom by refusing to go home.