Home Dog Stories Students Used A 3D Printer To Produce A Wheelchair For An Injured... 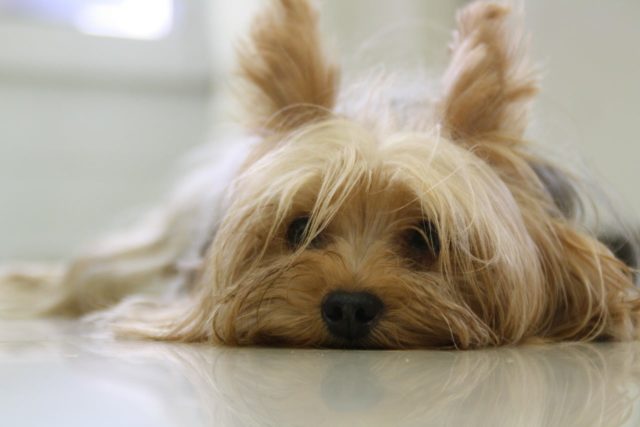 It’s amazing how technology has changed our world. What’s great about it is the fact that we are not the only ones who are benefitting from what it brings. Recently in Twin Falls, Idaho, an injured Yorkshire terrier, received a great gift. A gift that wouldn’t be possible without kind-hearted people and technology.

Daisy the Yorkie got into a fight with another dog, one that is much bigger than her. Unfortunately, due to the scuffle, she was severely injured, which led to her losing control of her hind legs. Veterinarians declared that she wouldn’t be able to walk again. She was fostered by Dana Meeks after the incident, and she wanted to do something about it. 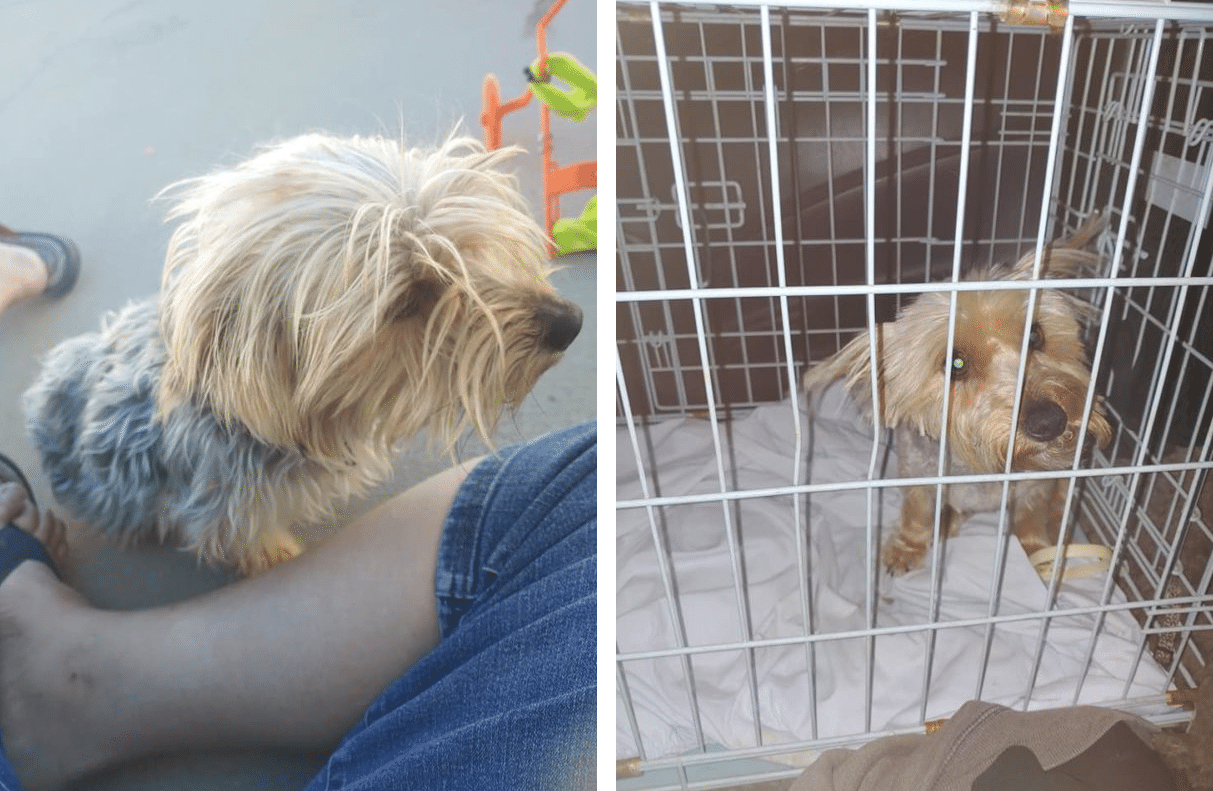 The first idea she had in mind was to reach out to the kind people on the internet. Luckily, it was enough to change the life of poor little Daisy. Dana posted on a Facebook page asking for help, and this post was seen by Willis Mayeda, a mathematics teacher at Canyon Ridge High School.

Willis was teaching his class about 3D printing at the time, and that gave him an excellent idea. Why not 3D print a wheelchair for Daisy? He showed the Facebook post to promising students in his class, Dexter Linares and Angie Vazquez. The two were heartbroken when they saw Daisy. 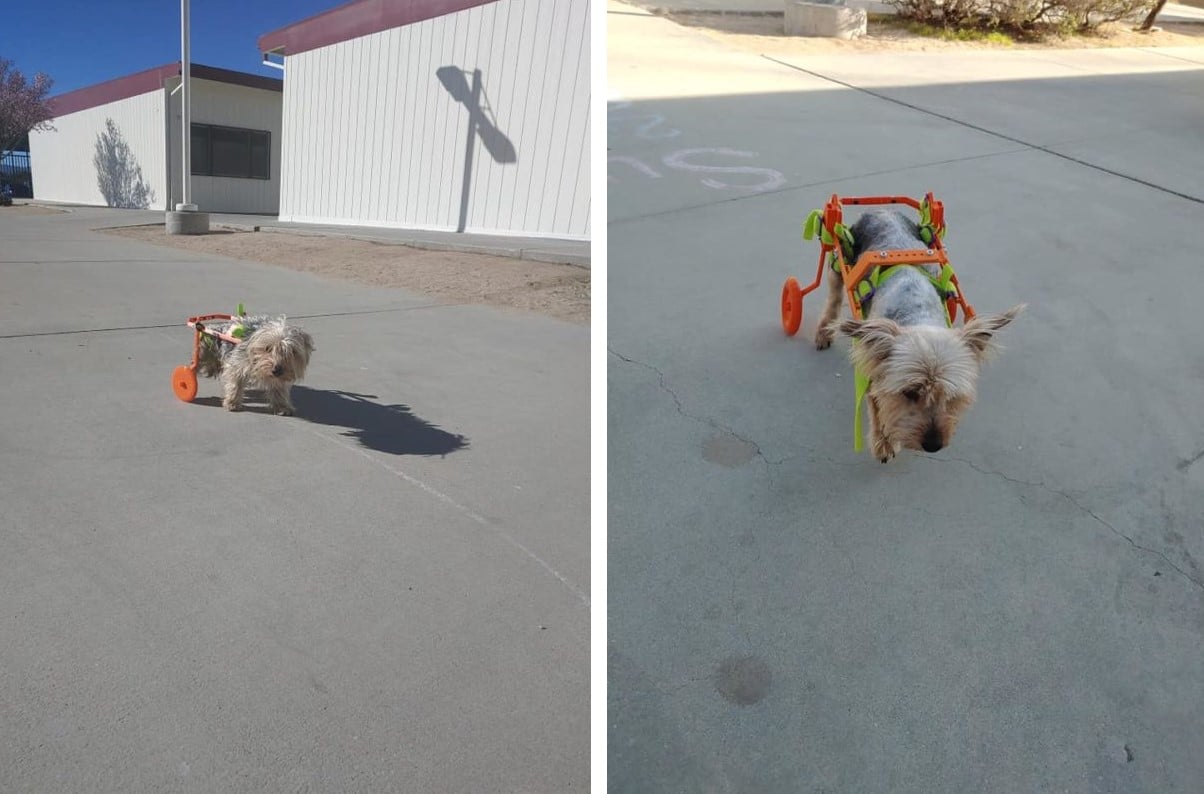 Dexter and Angie were determined to help out. They understand that doggie wheelchairs are very expensive, so 3D-printing one is the best solution for Daisy’s disability. They asked Dana to bring Daisy multiple times to their high school campus. They needed to make sure that the measurements were correct.

Also, they had to account for Daisy growing a little bit bigger over the years. They 3D-printed the parts one by and assembled them by hand. Once the wheelchair was finished, Daisy was evidently excited about getting around with ease. Dana was so grateful to Dexter and Angie for dedicating their time and resources to help out a pooch in need.