Home Dog Stories The Most Obedient Dogs On The Internet 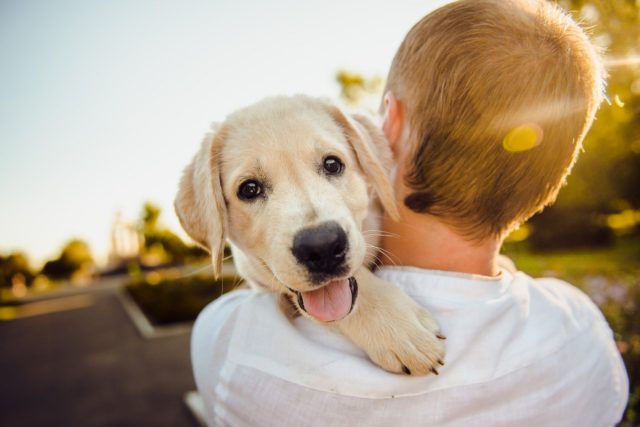 The number one benefit is you get to impose rules that your pups will know how to follow. Also, you will be able to avoid getting trouble with other dog mommies and daddies once your canine and human duo venture out in public places such as the doggy park. Unfortunately, not all dog parents commit to obedience training.

This negligence brings them trouble in the long run. Their dogs grow up into unruly pets respecting no rules whatsoever. They are the exact opposite of the pups featured in our video.

Our video has several clips of the most obedient dogs on the internet.

The first clip in the video features four golden retrievers. They are all in line to enter a house, as part of a fascinating protocol. The dogs are in the queue because one of their humans have to clean their paws one by one before they can go back indoors.

The second clip in the video features two pups taking turns eating and holding a sort of cloth by the mouth. Their parent feeds the two dogs. They pass the cloth back and forth while they are fed back and forth.

Perhaps the most amazing clip in the video is of two retrievers waiting patiently for their human’s signal to eat. Their human puts treats in front of them, and even on top of their noses, but these dogs refuse to chow them down. They know all too well they need to hear or see that signal that tells them it’s time.

These are the kind of dogs you will raise given proper obedience training. Yes, it’s worth it.