Home Dog Stories This Disabled Puppy Defied The Odds By Learning To Run After Being... 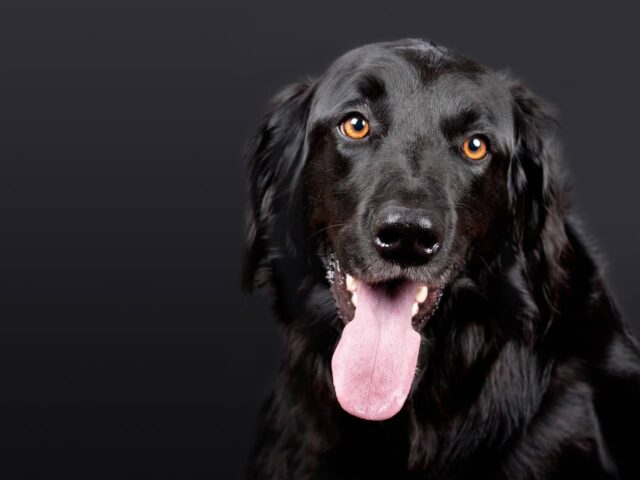 Most people get their dogs by adopting them or buying them. However, sometimes a person will come across a stray that needs rescuing. Then they will eventually end up keeping the stray. The following story is an example of this scenario.

Rosie was a puppy when her owner found her. She was lying on a drain, unable to get up. She was in a helpless state because her legs were not working.

The man who found Rosie brought her to his home. She was given a well-needed bath and got her ticks removed. She was also given the first meal she had in a while, which she devoured with tremendous speed.

The owner’s girlfriend didn’t expect him to bring home a puppy. They weren’t prepared but made use of what they could to make sure Rosie was comfortable. They made a makeshift bed using a town and a drawer.

Rosie was an amazing puppy. She would often show affection by licking her owner’s finger. However, despite being a bubbly dog, she was physically weak. She hadn’t regained the strength to stand or walk for a long time.

Fortunately, through sheer willpower, Rosie was able to stand up. It took more time for her to actually take steps on her own. When she was finally able to walk, her owners were screamed out of joy and excitement.

Rosie’s owner wanted to track her growth progress. That’s why he took photos of her next to a teddy bear every week. This went on for a year until she outgrew the teddy bear.

Rosie’s owner couldn’t imagine giving her away or letting someone else adopt her. He knew she was meant for him. That faithful day when he rescued her changed his life forever. It was the day he found the perfect companion.

Fluffy Corgi Snacks On A Healthy Watermelon, And His Enthusiastic Eating Proves That Healthy Food Is Also Yummy