Home Dog Stories This Dog Proved To Be The Best Decision Her Owner Ever Made... 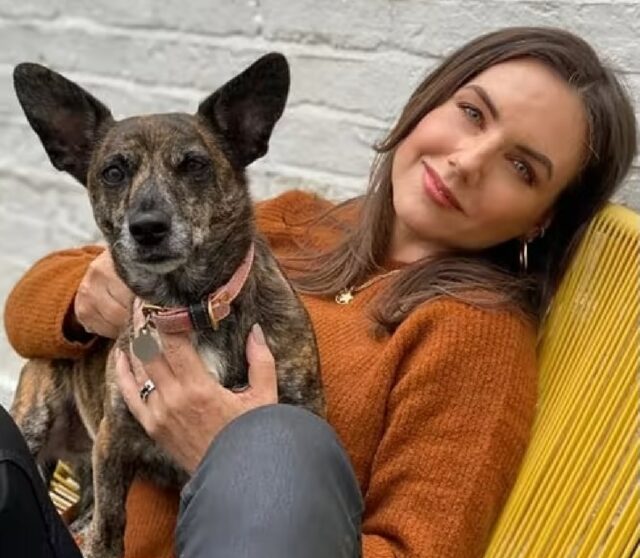 Sali Hughes, a journalist and co-founder of the UK-based cosmetic and personal care brand Beauty Banks, was looking for a large dog to join her family. But everything changed the moment she met Sylvie, a mixed-breed dog.

Sylvie was found on the streets when she was just a few months old. The staff at Dogs Trust Evesham, the largest canine welfare organization in the United Kingdom, assumed she had never lived in a home, but that was all they knew about her history. She soon matured into a dog with a charming disposition, a voracious hunger, and enormous but gorgeous ears.

Those qualities were precisely what drew Sali to Sylvie when she first met her at the shelter. Sali felt a new kind of connection between herself and Sylvie, despite the fact that Sylvie was much smaller than the dog she had planned to get. However, it was not only Sali who felt that way – her husband and their children also instantly in love with her.

She understood immediately that Sylvie was the ideal fit for her family. So she wasted no time and adopted her immediately, bringing her home with them.

Sylvie likewise immediately adapted to her new surroundings, as if she already knew that they were her new family. She was quite inquisitive, intelligent, and incredibly active, and within an hour or two, she was already lying on Sali’s lap.

Sylvie grew in size through the years, but her personality remained the same. She was still the sweet, naive, and intelligent doggo that they brought home from the shelter.

The dog was not Sali’s first choice when she walked into the shelter to get a dog, but years later, she remains the best decision she has ever made. And she would most likely do it all over again. 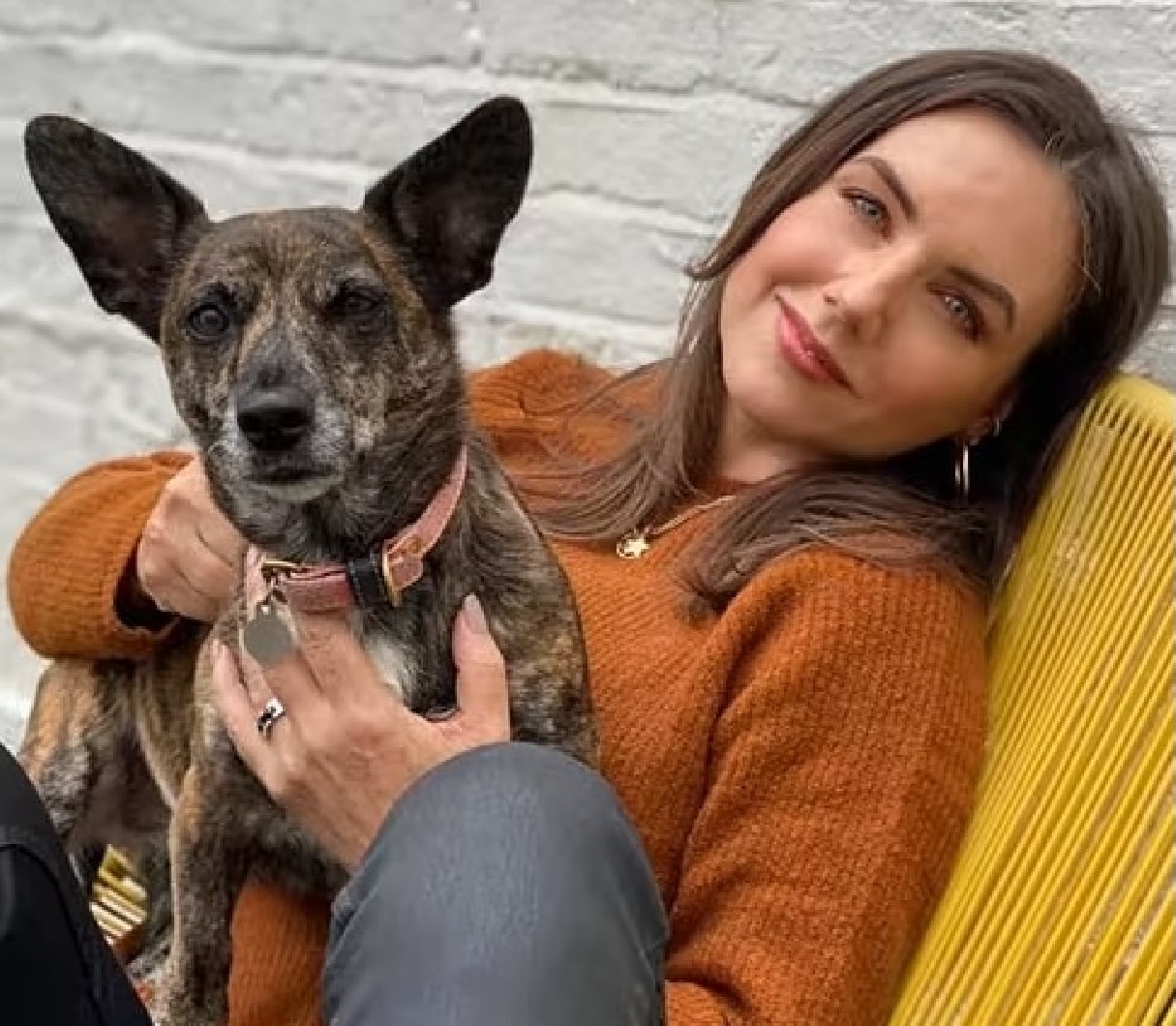