Home Dog Videos This Dog Who Almost Died From A Gunshot Got Adopted By The... 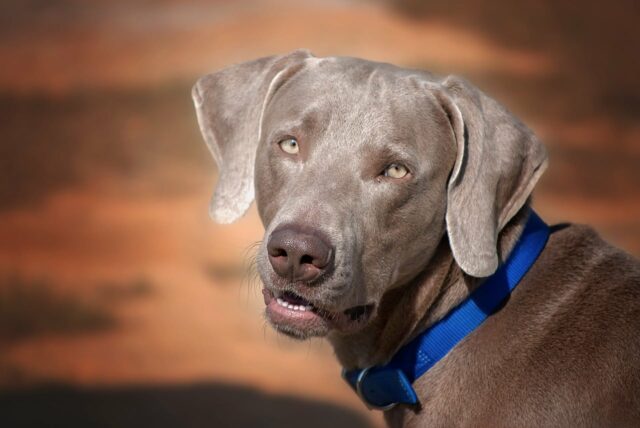 Tia Torres, the head of the Villalobos Rescue Center in New Orleans, has seen many dogs in bad condition. However, one case takes the cake as the worst scene she has ever seen.

Tia had rescued a dog who had been shot and left to die in a swamp. A concerned citizen rescued a dying pit bull and brought it to Tia’s compound. She immediately rushed this dog to a veterinary clinic, where they did surgery on him. This dog named Curtis had maggots all over his body and had a gaping gunshot wound at the back of his head.

The veterinarians successfully closed the gunshot wound and saved Curtis’s life. Tia was shocked, traumatized even, by everything that had transpired that day. She could not believe someone made a conscious decision to shoot a dog. She could only describe that person as a monster.

Curtis had to stay in the clinic for a few weeks for him to recover. When Tia came back to see him, Curtis could walk even with a cask on his foot. She also noticed how docile and gentle he was. She became more dismayed by the fact that someone shot such a sweet dog.

The day came when Tia had to get Curtis from the clinic to prepare him for adoption. While chatting with one of the vets, Amiee, she received pleasant news. The vet had decided to adopt Curtis.

Tia was pleasantly surprised. She knew Amiee was smitten with Curtis and that it was a logical next step. Amiee had a six-year-old son that grew attached to him. Adopting him meant her son would be able to enjoy Curtis’s company for a long time to come.

Curtis’s story didn’t start out so well. He was on the brink of death. However, his story didn’t have to be a tragedy, but one filled with joy instead.