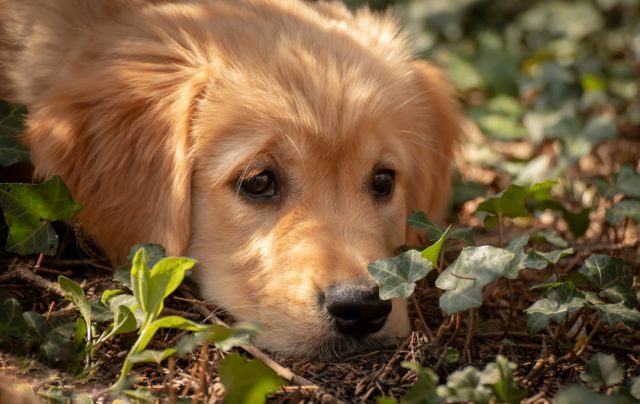 Dogs make everything extra fun. That’s why most families bring them anywhere they go. However, there are places where they just aren’t allowed to be in, and that includes restaurants.

While the Mathias family was on a road trip, they decided to rest for a while and dine in a restaurant. As Lucy, their golden retriever, wasn’t permitted to get in with them, the Mathias’ decided to tie her up to a tree outside. 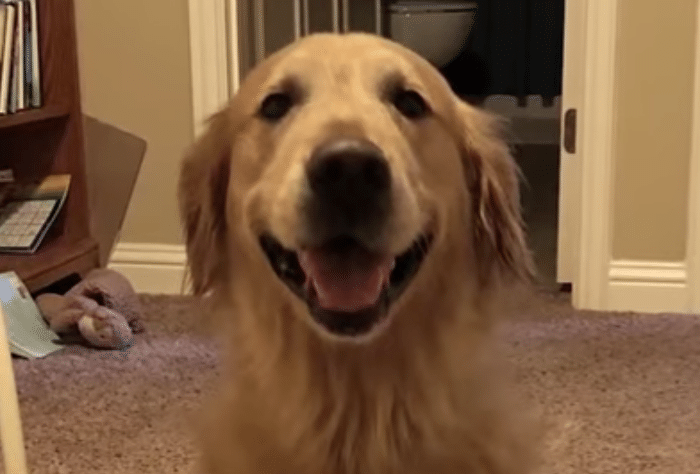 They thought it was a secure way to put Lucy in place while they eat. However, after enjoying their food and returning to their car, the pup was nowhere to be found.

The Mathias family looked everywhere, thinking her tie just went loose until they decided to access the security cameras. That’s when they knew that someone untied Lucy and carried her into a car.

They were able to get the plate number of the vehicle, but; they didn’t know what to do next. They were clueless on how to track down the person.

What Lucy’s dad, Andrew, just did was he posted this on their Facebook page and to any other pages he thought would help them spread the word. That includes those of news stations.

Thankfully, his call has reached the TV reporter, Matt Dougherty, who is a dog lover himself. He made it his mission to locate the hound for the Mathias’. And it wasn’t long until Matt, at last, tracked down the owner of the car, then he immediately went to the said address. 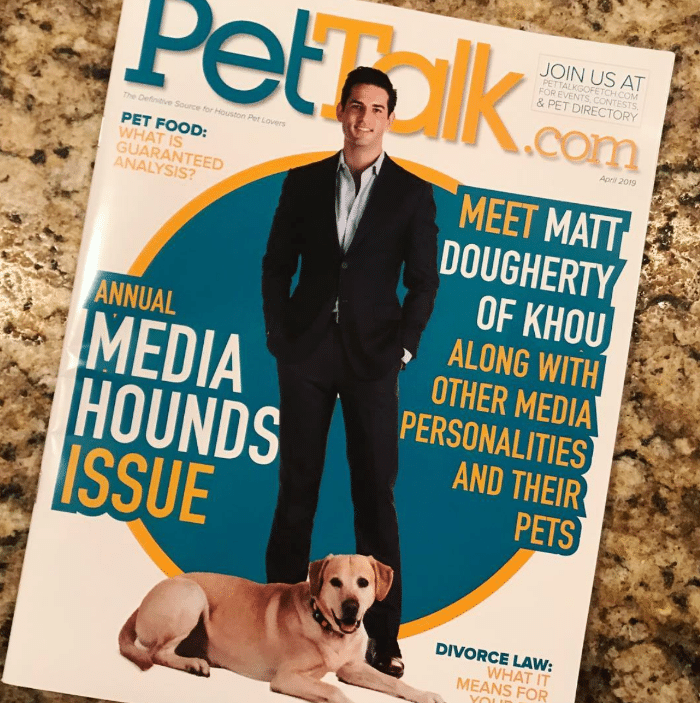 A boy in there told Matt that they thought the dog was abandoned. That’s why they got her inside their vehicle and brought her home.

So it turns out that it wasn’t an act of stealing at all!

This experience surely gave Lucy’s owners a lesson that they should make sure their dog is secured first before leaving her alone while they go to places she’s not permitted to enter.

We are so thrilled that Lucy is finally back with her family, and we hope this kind of trouble won’t happen again to the Mathias’ and all owners out there!