Home Dog Videos UPS Driver Loves Taking Selfies With The Dogs He Meets On His... 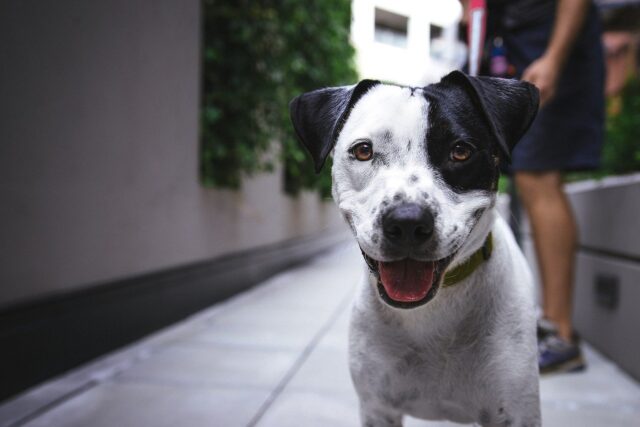 Being a UPS driver may seem like a boring and repetitive job. Besides, there’s really not a lot of excitement that goes with delivering packages. And, you’d be driving the same route every single day unless you get assigned to a different route, which rarely happens.

However, one UPS driver named Jason Hardesty makes his UPS delivery job a little more exciting and happier as well. The 32-year-old UPS delivery guy doesn’t only deliver packages for the UPS, but he also spends a lot of time being happy doing it. For Jason, he makes the most out of his job as a delivery person by making friends with dogs that he meets on his route.

Jason worked for UPS for 11-years. One would think that the job gets a little too old and that he would be burned out by the repetitive task of delivering parcels in his route. However, thanks to dogs, Jason has every reason to look forward to whenever he’s out doing his job. 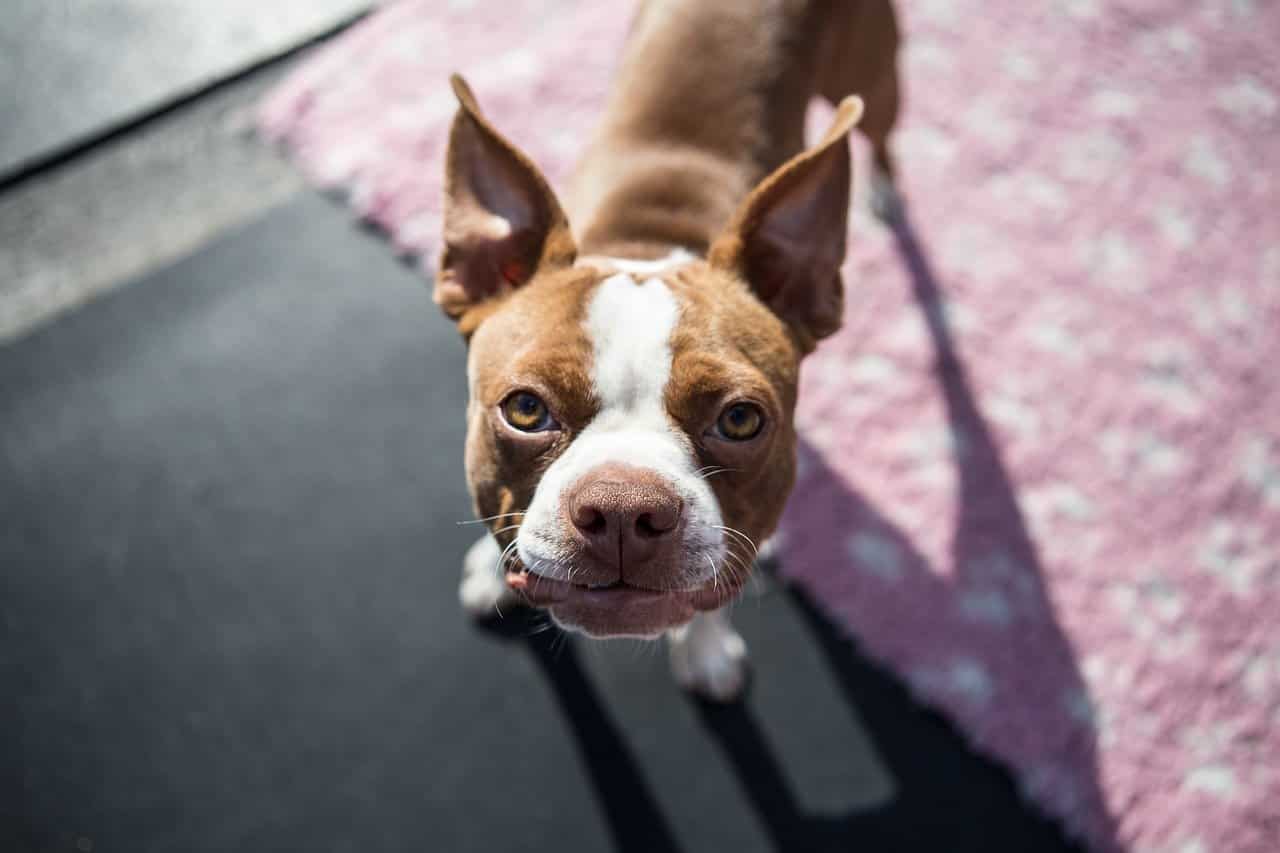 Many people appreciate what Jason does for a living and by seeing how happy is with taking photos with the dogs, people also become happy. The adorable selfies Jason takes with the dogs are a hundred percent pure happiness. Jason’s smiling face is really infective and you can’t help but also smile when you see the photos.

For Jason, being a UPS driver is the best job in the world. Jason is already well-known and loved by the people in his delivery route and they always welcome Jason’s positivity in their lives. Here’s a truly adorable video showing some of Jason’s adorable selfies with the dogs, which will surely bring a little positivity to your life.